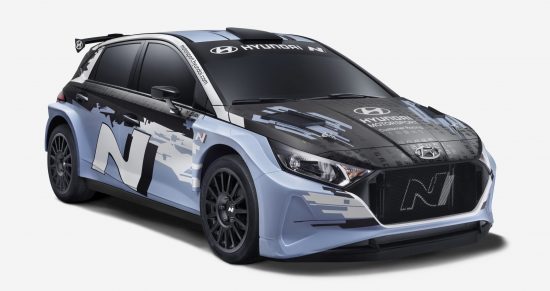 Hyundai Motorsport Customer Racing has unveiled the i20 N Rally2, an all-new rally car intended for privateer teams and drivers.

It follows on from the Hyundai i20 R5 with which Hyundai Motorsport entered the Customer Racing arena at the end of 2015.

The i20 N Rally2 builds on the experience gained by the department over the last five years to deliver an improved all-round package.

The car is based on strong foundation of the all-new road-going i20 N’s chassis. The i20 N brings the high-performance of the N Brand to the i20 range for the first time to create a hatchback with race track capability and motorsport-derived performance.

The i20 N Rally2 builds on the dynamic look of the road car – part of Hyundai’s new ‘Sensuous Sportiness’ identity – which includes several elements inspired by the world of motorsport. It comes as the standard road-going car is announced for the UK.