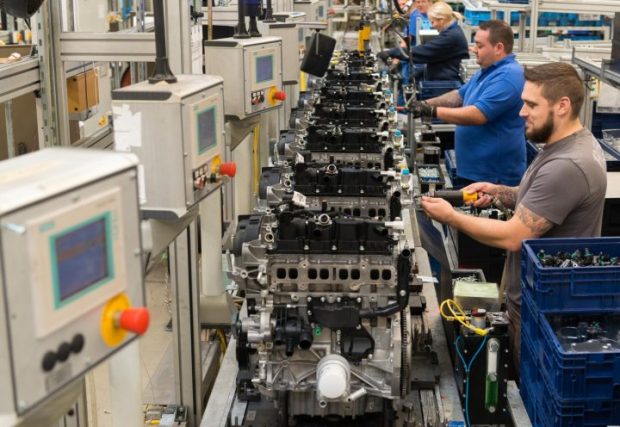 Ford Bridgend Engine Plant closes down today after 40 years but its legacy is being set out for the future.

Ford has been part of Bridgend and a major contributor to the Welsh economy and automotive industry for over 40 years so the full impact of the company’s decision to leave the town will be felt throughout the local economy and community for a long time to come, said Ken Skates MS, Minister for Economy, Transport. 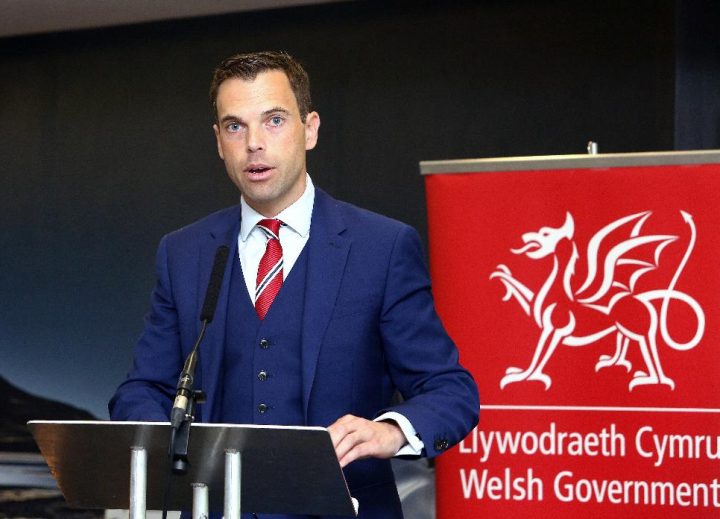 In a statement yesterday (right) he said, “Whilst I recognise the challenges to the automotive industry presented by technological and legislative changes of late, nonetheless, there is no doubt that Ford’s decision came as a devastating blow for its workforce, Bridgend and the wider regional economy and it is one I remain deeply disappointed by.

“Following the announcement, I established a Taskforce chaired by the internationally recognised automotive expert Richard Parry-Jones which included representation from Ford, the UK Government, trade unions, Bridgend Council, Cardiff Capital Region, the Welsh Automotive Forum as well as business and community stakeholders.  The Taskforce has worked tirelessly to bring all partners together to intensify efforts to support those affected, attract new investment and generate local employment opportunities.”

In response, Ford has established a £1 million Community Legacy Fund, to which charities and community based organisations, nominated by employees, can apply. Funding can be used to purchase equipment, build new facilities or refurbish and upgrade existing buildings.

Over 170 applications have now been submitted for community sports clubs, bereavement, mental health, disability and local heritage charities, as well as for schools, hospices and youth groups.

“The Taskforce has also pressed Ford for Research & Development funding to support the development of low-carbon automotive technology and I am delighted to inform you all that Ford is establishing a £2 million R&D Development Fund to support this work targeted at SMEs and academic projects and administered by Welsh Government.

“The Taskforce has also worked to attract new investment to the Bridgend site at a time of challenging global economic conditions within the UK economy, exacerbated by uncertainty over Brexit and subsequently the devastating impact of Covid 19.”

He went on, “Despite these global challenges, Taskforce members mobilised their collective global networks and generated dozens of enquires for the site from a wide range of organisations bringing forward proposals for new innovative technology such as carbon fibre, battery cell manufacture, energy generation and the development of autonomous vehicles.  Ford remains in discussion with a number of these organisations about potential future investment opportunities. 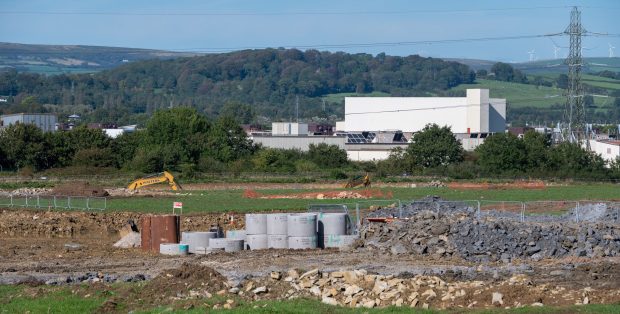 “Of course, the subsequent decision by INEOS Automotive to withdraw from its announced investment in Bridgend’s Brocastle site (right) was a further blow to the area and another bitter disappointment, especially considering the extensive site infrastructure work that Welsh Government undertook to anchor the project there. However, there have been a number of new enquiries for this large Welsh Government owned strategic site which we are working hard to progress.

“A major focus of the Taskforce has been to support workers who are facing unemployment as a result of Ford’s decision to leave Wales. Working closely with Ford, the Unions and their appointed outplacement agency, the Taskforce co-ordinated employment support across all relevant local and national agencies, reducing duplication and ensuring bespoke packages for all those affected.”

At the time of this statement, of the 1,644 staff employed at the site before the closure announcement, the vast majority took the opportunity to access training opportunities to increase their employability; 236 opted to retire or take severance and 362 have found new employment or started their own business.

“We will continue to do all we can to support those workers seeking new employment through our ‘Wales in Work’ initiative in collaboration with a network of local stakeholders, such as Bridgend Council, Careers Wales and Jobcentre Plus, providing a range of practical advice and support.

“We know the global move to a low carbon society has seen car manufacturers accelerate their move to electrification. This is driving new alliances, new entrants into the industry as well as requirements for a new supply chain and skills set. We are determined to capitalise on this opportunity. Aston Martin has already chosen Bro Tathan Business Park to be the home of its electrification programme and we want to build on that success by encouraging others to follow.”