You are here: Home / Industry / Components / EV-eryone is planning for 2030

A tsunami of technology is sweeping over the automotive industry.

It’s washing away the very foundations of many automotive companies and bringing together manufacturers and different technologies as a new order emerges.

It’s also become time critical as governments around the world have largely said they want zero emission vehicles by 2030 to 2050. The rush is on.

Here we look at what we know is being planned by the major manufacturers.

Ford has decided to split its traditional ICE design and production resources from the upcoming BEVs ranges; JLR is working towards a completely electric range over the next three years and is talking about a joint venture to build a gigafactory in the Midlands.

Stellantis will have small cvs in Ellesmere Port and larger models in Luton but its electric car ranges will be assembled in France and Italy; Nissan looks to the North-East of England for its electric small cars and batteries but will most likely dual source and may supply its Renault arm with technology. 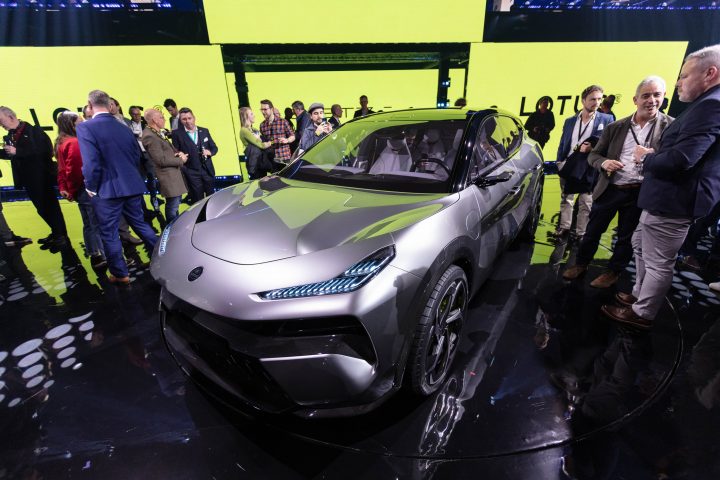 Renault subsidiary Alpine is said to be discussing a new high  performance sports car with Lotus’ parent Geely but the production centre is not confirmed for either Dieppe or Hethel.

BMW/ MINI and Mercedes are developing extended ranges for top models and highly equipped smaller cars; Toyota has outlined plans for 30 BEVs inside eight years; Tesla aims to build between 10M and 20M EVs annually including a dramatically styled pick up.

Tesla, which dramatically upset the traditional car makers with its start-up car business and is enjoying booming sales of its cars, is now looking at 2023 to introduce a high performance electric pickup truck while Rivian (below) is still considering its options for a pickup, possibly made in the West Country, for European sales. 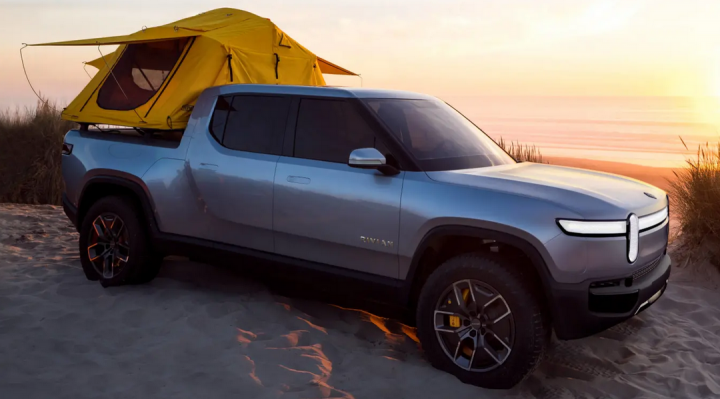 Volvo & Polestar are refreshing their EV offerings and Honda has pulled out of the UK but is said to be developing an e-SUV in Japan as part of a complete Battery Electric line this decade; Lotus and Aston Martin will use advanced lithium ion cells made by Britishvolt in Northumberland which is also working on solid-state batteries.

The VAG Group has developed highly adjustable  ev-platforms for its Audi, Volkswagen, Skoda, SEAT, Cupra brands which will gradually replace their current ranges and including five new battery Bentley models from 2025.

Hyundai Group includes KIA and they are well advanced on their electric car programmes, but also actively pursuing hydrogen as a power source; Mazda is preparing to launch ten hybrids and three EVs essentially built on the same platform; MG will be adding to its sole ev SUV as cycles come around; Expect more to follow after the  Porsche Taycan became the first ev from the overtly sporting brand, including a 911 version with batteries; Rolls-Royce will be pure EV powered by the end of this decade beginning with the Spectre (below, recent winter testing). 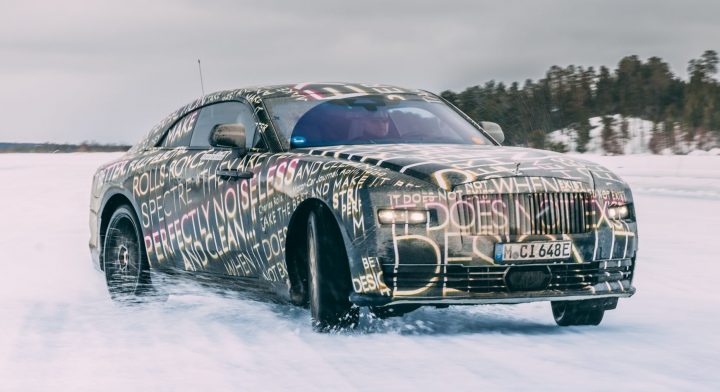