Electric vehicles are a luxury that almost half of society can’t afford, according to claims from used car buying service, Choose My Car.

The high cost of purchase, installing expensive charging points, and rising energy costs are just some of the reasons that lower-income drivers are being priced out of the EV market, said Founder of ChooseMyCar.com, Nick Zapolski (below). 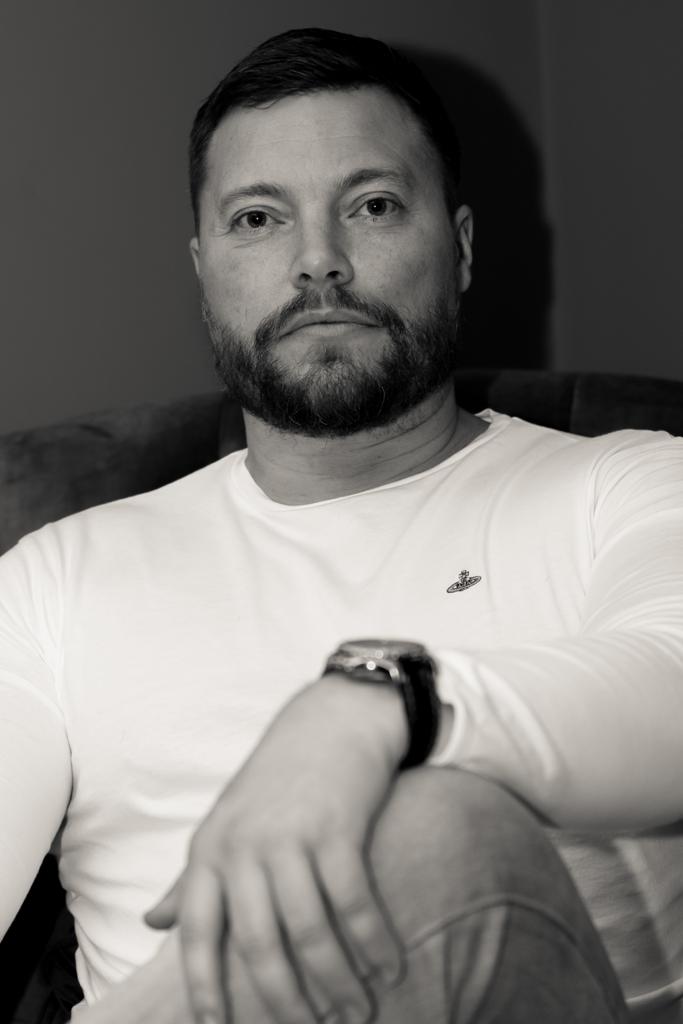 That’s despite the Government attempting to promote the use of EVs and penalising those who don’t with new low emission charges across several cities.

EVs have been hailed as the new must-have technology, but the reality is that they are still very expensive to buy, with little in the second-hand market. In addition to the original purchase cost, prices to install a charging point can be as high as £1,000 – and sometimes this isn’t even an option. For those living in high rise flats, or in homes without a driveway, the charging process can become almost impossible – and often unsafe.

Other factors that influence the cost are higher insurance premiums and the fact that the energy price cap has risen by 54% this year, meaning charging costs will be higher than ever.

Despite this issue, the Government is pressing forward with plans to introduce more Ultra Low Emission Zones (ULEZ) across British cities, meaning those who can’t afford to buy new cars or EVs are being further penalised.

On top of this problem is the vastly uneven geographical split of publicly accessible charging points. The latest stats show that London has the best supply, with 102 per 100,000 people, whereas the North East region has just 24.

He expressed his concerns that those who don’t have the money for a new vehicle or EV are being financially penalised when they can least afford it.

“While I appreciate the necessity for cleaner travel, it seems unjust that EV ownership is reserved for better off people only,” he said. “For those who can’t afford the price of an EV, or who live in high rise flats or homes with no driveways, it’s just not feasible to own one.”

Mr Zapolski went on to say that the majority of ChooseMyCar’s customers spend less than £8000 on their vehicle purchases – not enough to buy even the cheapest of EVs.

“The reality is that even the cheapest electric cars are double the price point that many can afford. That’s before they’ve factored in the cost of charging points and whether they even have the means to charge it – whether that be the space or the cost.

“I would urge the Government to address these issues asap, before the poorer parts of society are even more adversely affected by these changes and charges. There needs to be a re-think of how we support lower income people into EV ownership.”