You are here: Home / News / Motorbikes / e-scooters / E-scooters should be off Christmas lists

The increase is in line with Department for Transport figures showing the number of collisions involving e-scooters rose from 460 in 2020 to 1,352 in 2021. 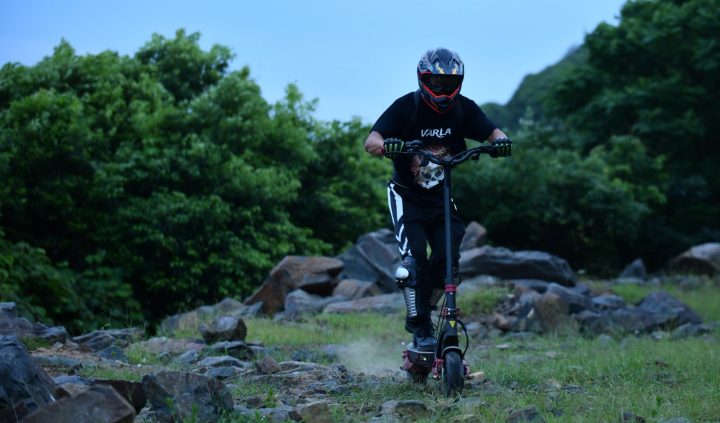 Earlier this month, a boy of 12 was killed in Birmingham, prompting the deputy lord mayor to call for a complete ban.

Now, Philip Swift, a former detective and now MD of Claims Management & Adjusting (CMA), has listed three hard-hitting questions parents should ask themselves before buying one this Christmas:

Philip Swift said, “An e-scooter will top many kids’ wish lists this Christmas, but parents need to be brutally honest with themselves before going ahead.

“Realistically, although it’s illegal to use privately-owned e-scooters on public roads or pavements, how likely is it that your child might do so? If this is possible, probable even, then further difficult questions have to be asked: Are you prepared to accept the massive exposure to risk?

“To date, there has not been a single successful insurance claim by a privately-owned e-scooter rider following an incident on a UK public road, largely because the act itself is illegal.”

He added, “What’s more, the police seized 3,000 e-scooters in England in the first half of 2021, often for dangerous riding, speeding, impaired riding or carrying passengers. Are you comfortable with the fact that your e-scooter could be confiscated?

“Fines of £300+ are also not uncommon, and you might be liable, so can you afford that? For older teens, what would be the effect of getting six points on their driving licence for an e-scooter related offence?

“The final question, about safety, is the hardest of all: How would you feel if they, or someone else, gets hurt? I don’t like to be a grinch and I’m not anti-e-scooter – there’s great fun to be had off-road and early public trials show appetite for wider adoption – but the legislation is not there yet, not expected until 2024, and that is hugely problematic from both a legal and safety perspective.”