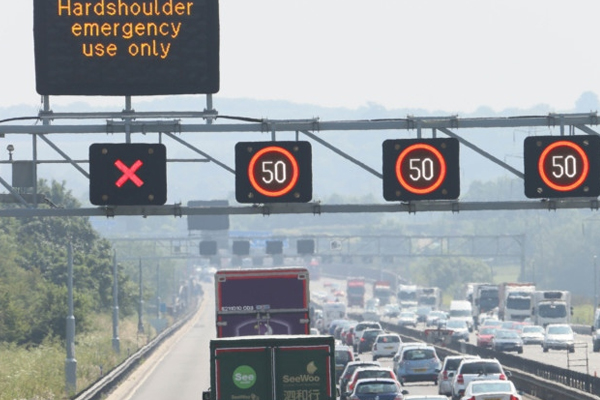 Drivers caught offending on so-called smart motorways in England could be offered re-education courses by police.

Police chiefs said the new road rules were confusing motorists and more awareness was needed and have proposed classes similar to those for first time speeding offenders.

Figures obtained by BBC Radio 5 live suggest an 18% rise in the number of people caught using the hard shoulder illegally between 2014-15 and 2015-16.

There are currently more than 200 miles of smart motorway in England and Wales with another 200 miles either planned or under construction. Current smart motorways include sections of the M25, M6, M4 and M1.

LeasePlan UK – one of the world’s largest vehicle management companies – has reacted:

Lesley Slater, Operations and Business Development Director, LeasePlan UK said, “Changes to the motorway will bring new rules and regulations for motorists to learn and abide by.

“It is important for drivers to take responsibility for their own safety by staying up to date with any new laws introduced.

“This is right from a driver safety perspective but as it isn’t mandatory to have an additional motorway driving lesson, this can lead to gaps in knowledge, confidence and experience.”

Refuge areas are also usually provided adjacent to the smart motorway hard shoulder, as around southeast Birmingham and along the M4 east of Bristol.