You are here: Home / Motorsport / 2021 / Chiller thriller for WRC crews this week 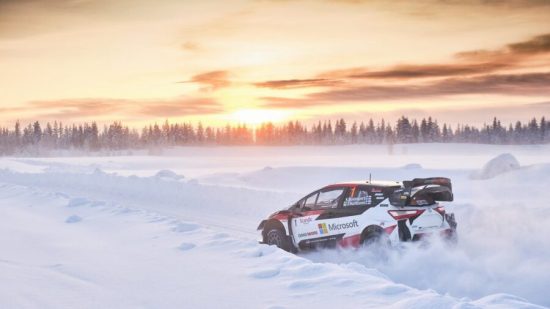 The plans are for the Rovaniemi round of the WRC to be driven as a three-day event: the action starts on Friday 26 February with a shakedown in the morning.

The first special stages of the rally proper will be driven on Friday evening and the competition continues on Saturday 27 February with three stages that will all be driven twice in and around the Rovaniemi area.

The Arctic Rally Finland Powered by CapitalBox ends on Sunday 28 February with the rally-closing Power Stage taking place in the afternoon after ten special stages and the total distance of approximately 260 special stage kilometres.

It’s the second visit of the season which began in January as Finland hosts two rounds this year.

Finland hosted not just one, but two FIA World Rally Championship events, when in addition to Jyväskylä, the best rally drivers in the world will also be competing against each other in the middle of the Arctic scenery of Rovaniemi in the Finnish Lapland.

Extra special attention will be paid to the Coronavirus responsibility practices, and the organisers will strictly adhere to all the COVID-19 guidelines issued by the state, the local authorities as well as the FIA and there will not be any spectator stages but enthusiasts are being encouraged to listen and watch on line or on TV.

It’s been described as “A one-of-a-kind sports event!” and the new host city of the Finnish WRC round driven 26 – 28 February 2021 is eager to show off its most fascinating sides and provide the best possible service.

“We are proud to be involved in bringing the Arctic Rally Finland to Rovaniemi. The Arctic elements, the snow and ice, create unique conditions for the WRC event. Our city is supporting the organisation in every way possible by building a high-quality setting for this one-of-a-kind sports event”, says the pleased Chair of the Rovaniemi City Board Liisa Ansala.

It boasts 13 entries in the headlining World Rally Car category, plus a further 32 between the supporting WRC2 and WRC3 divisions. Of that number, 10 crews are entered in WRC2, the highest since the WRC’s principal support championship was split into two tiers ahead of the 2019 season.

As well as counting on Thierry Neuvile/Martijn Wydaeghe and Ott Tänak/Martin Järveoja in its pursuit of a first WRC victory of 2021, the Hyundai Shell Mobis World Rally Team has added Craig Breen/Paul Nagle to its attack on Arctic Rally Finland Powered by CapitalBox. Pierre-Louis Loubet/Vincent Landais and Oliver Solberg/Aaron Johnston form the Hyundai 2C Competition Manufacturer Team line-up, with 19-year-old Solberg and Johnston preparing to sample a Hyundai i20 Coupe WRC for the first time, their debut at world rallying’s top level.

Suninen aiming to fly for M-Sport 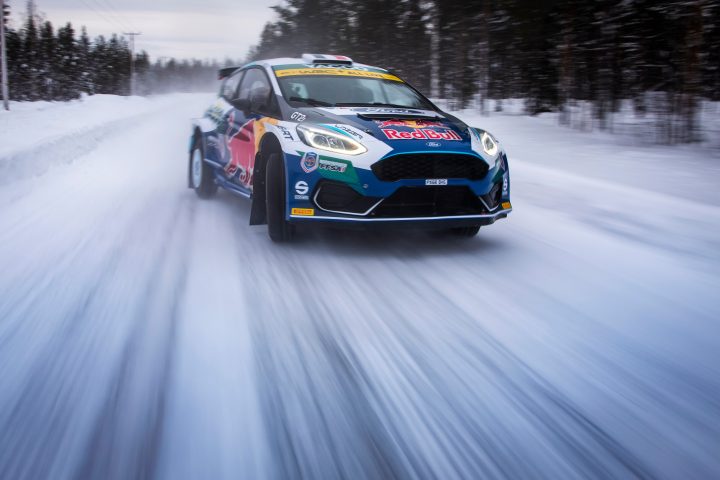 After their hopes of Rallye Monte-Carlo success ended with an opening-stage crash, Finns Teemu Suninen/Mikko Markkula will be aiming to fly for the M-Sport Ford World Rally Team on Arctic Rally Finland. Gus Greensmith/Elliott Edmondson are entered in a second Ford Fiesta WRC, while Lorenzo Bertelli is set to start his first world championship event since Copec Rally Chile in May 2019 in a third Fiesta. Simone Scattolin co-drives his fellow Italian, while Finns Janne Tuohino/Reeta Hämäläinen are also Fiesta WRC-powered for the privateer Janpro squad.

Adrien Fourmaux racing during the M sport PET in Rovaniemi, Finland will show off the new livery in the event (above).