You are here: Home / Featured / Charity drive goes on the buses 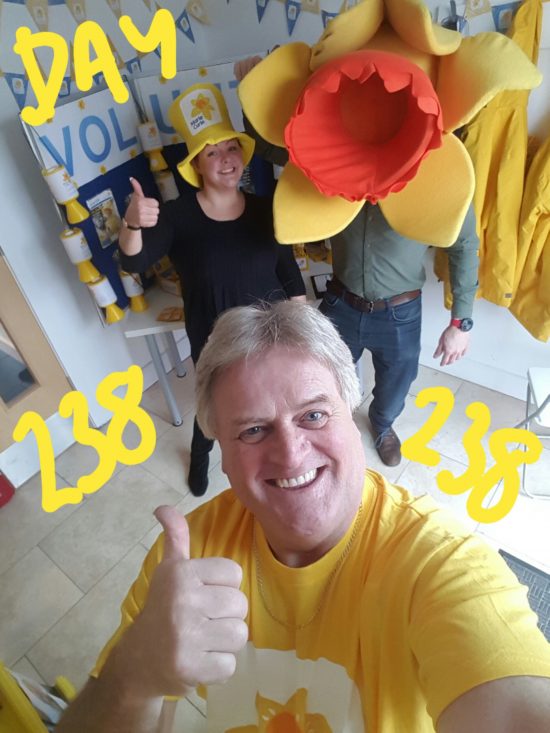 Cancer survivor Keith, from Llanelli, has raised over £3,650 for Marie Curie by recording his life on and off the buses driving between Llanelli and Swansea with a selfie taken every day for a year.

When he wasn’t working and passengers asked to be included, he still kept taking the shots on walks and with people he met anywhere, and his social media presence boosted his fundraising for Marie Curie.

Brides would ring and ask him to attend their wedding to be included on his site, civic dignitaries gave him their vote at functions, even school-crossing patrols thought it was a safe bet to boost the funds. 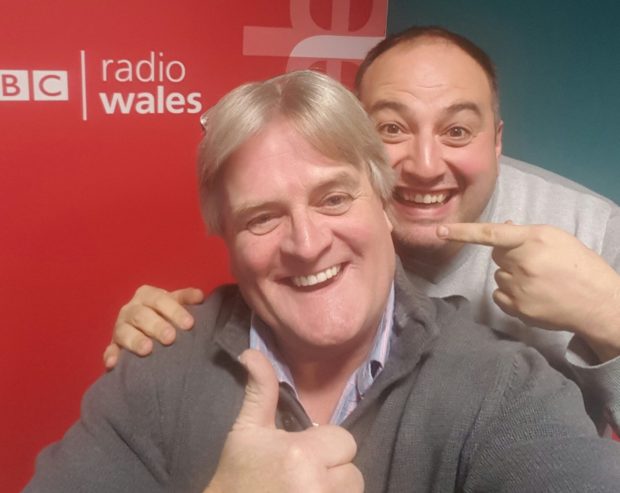 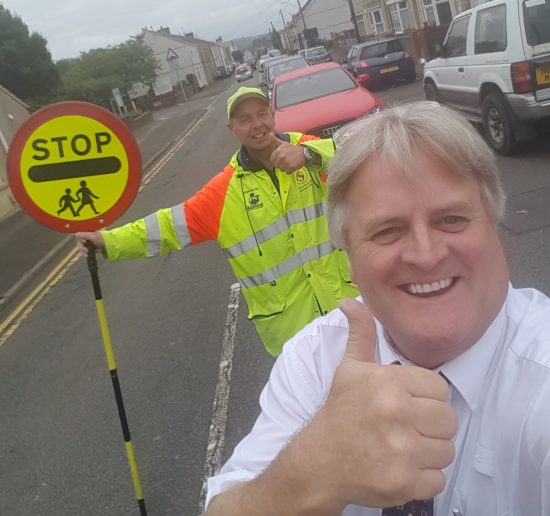 “I had a tremendous response, better than I could have hoped for,” said Keith. “I was so grateful for the support of the Marie Curie team that I wanted to do something to help them and in memory of a friend, Len Haddock.

“I started taking the selfies with my passengers but it soon accelerated and I was taking them anywhere I went and I posted them on social media and quickly picked up more followers and donations came in.”

Most of the daily images recorded on his phone were taken on work breaks but at weekends he would walk the coastal path or go shopping and complete strangers who had seen his posts asked to be included. “I have even had brides asking me to make their day with selfies including them. It was a mad year.”

His fundraising earned him an honour from Marie Curie this week as the most notable in West Wales last year, but now he’s thinking what else he can do to help a worthy cause as his fund-raising drive looks like it will not end any time soon.

You can get the latest on Keith’s charity drive by looking at his Just Giving, Twitter page, or Instagram