You are here: Home / Education / Can modern karts move society ?

Brits are still struggling to separate fact from fiction and debunk the most common electric car myths, research by TeamSport has revealed.

With growth in the number of electric cars on the roads continuing, the leading karting company researched the nation’s attitudes towards electric cars and which myths the public still believes.

They found the majority of drivers still don’t fully understand the performance capabilities of electric vehicles, with almost three-quarters (73%) of the nation incorrectly believing that electric cars are only suitable for short distance driving.

Another common myth is that there will not be enough docking stations for electric cars to ever become mainstream, with 72% of respondents believing this to be true. However, there are currently around 12,194 connectors for electric vehicles, in over 4,303 locations across the UK.

The results also highlighted that half of drivers (50%) think electric cars are unreliable and a further 65% said they believe that electric vehicles are slower than petrol cars. Nearly two-thirds of the nation (62%) also believe that petrol cars give a better driving experience than electric cars.

Interestingly, almost half of respondents (47%) incorrectly believe that electric cars will be a strain on the national grid. Although electric cars inevitably use a lot of power, home charging stations will operate only during off-peak hours – making them much more efficient.

One of the biggest myths around electric cars is that the batteries can’t be recycled. However, Volkswagen, Renault and Nissan have all developed programs to recycle EV batteries once they drop to around 70% of their original capacity.

A third (36%) of respondents also believe that electric car batteries will only last few years until they need replacing. According to the AA, batteries in older electric vehicles (EVs) are aging better than expected and a number of manufactures are also offering warranties on batteries in new EVs. 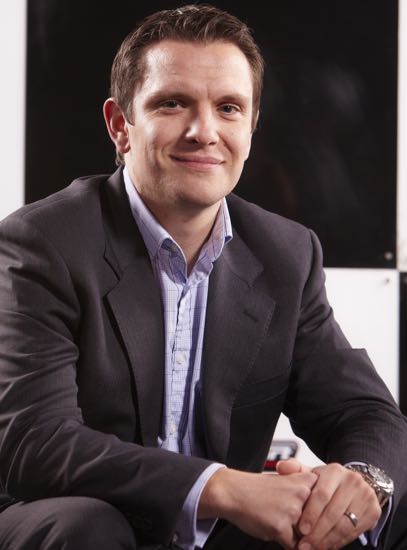 Dominic Gaynor, Managing Director at TeamSport (right), said, “Electric cars are becoming more mainstream than ever, with manufacturers developing vehicles that can stand the test of time against their petrol counterparts.

“We were very surprised to see that 62% of respondents thought that petrol cars give a better driving experience than electric. We have four tracks across the UK that feature electric karts and having a go in one of our electric karts may be enough to change your opinion on electric vehicles.

“Many dedicated petrolheads have commented on how good the driving experience is in an electric kart.”

You can view a typical day at TeamSport in their dedicated YouTube film.