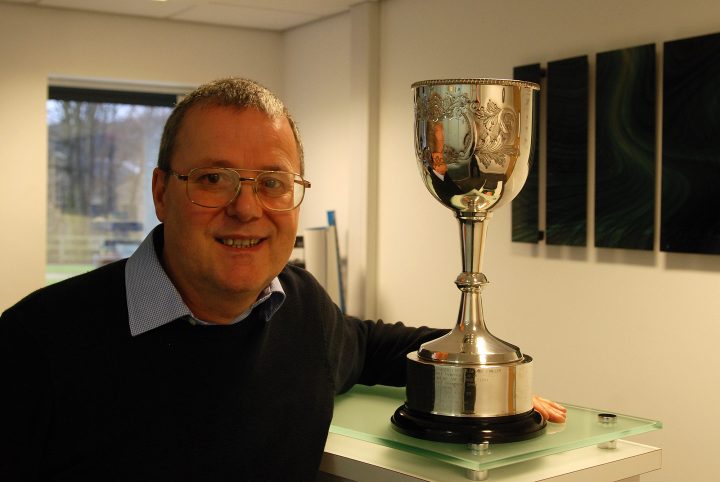 Global experts have hailed the work of a professor and his collaborator, an innovative engineer, in developing technology that can boost the performance of engines while improving fuel economy and lowering emissions.

John Allport – who is Professor of Automotive Engineering at Huddersfield University, where he heads its Turbocharger Research Institute – has formed a research partnership with the engineer Chris Whelan, co-founder of the UK company Air Cycle Technology Ltd, which provides a cooling system that gives additional power to vehicles by lowering the charge air temperature in a turbo-charged engine.

Current systems of charge air cooling and heating are passive.  But now Professor Allport and Mr Whelan have developed an active, controllable system and after computer modelling it has been successfully tested in a production car.  The technology could help manufacturers – some of whom have been mired in controversy over emissions – to comply more easily with legislation designed to cut vehicle pollution.

The collaborators described their research – including the thermodynamic principles behind it – in a paper that was delivered at the latest IMechE Vehicle Thermal Management Systems Conference, held in London and attended by specialists from around the world.

The international event featured 30 scientific papers, and a panel selected the contribution by Professor Allport and Mr Whelan as the best of the conference.  They are currently holders of a trophy inscribed with previous winners that include some of the world’s most famous vehicle manufacturers and universities. 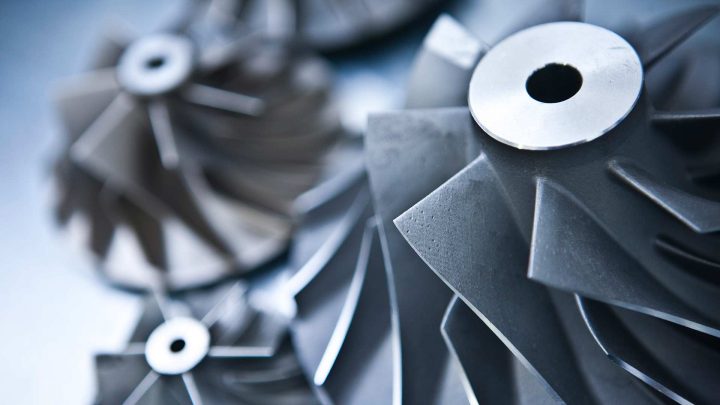 The prize-winning paper is titled Active Charge Cooling.  The authors explain that they are “developing a controllable charge air cooling system, which will deliver charge air at sub-ambient temperature over a wide engine operating range.

“The system uses a turbo-expander to deliver air-cycle cooling in a simple and practical way.  The system can be enhanced by combination with a charge air heating process.”

“Sub-ambient cooling of charge air is well known, however the patented control strategies for using this cooled air to maintain a constant intake temperature are critical to this technique.”