M-Sport Ford has announced that Craig Breen and Paul Nagle will spearhead the World Rally team’s attack on the 2022 and 2023 FIA World Rally Championship, behind the wheel of the all-new M-Sport Ford Puma Hybrid Rally1 car.

With all-new technical regulations being introduced for 2022, the WRC moves to a new era of competition and sees the introduction of a space frame chassis for the Puma Hybrid Rally1 car, coupled to 100kw hybrid motors delivering additional bursts of power up to 130hp through the special stages. Sustainable fuel moves the sport into a more environmentally conscious direction, all while retaining the core DNA of the motorsport series. 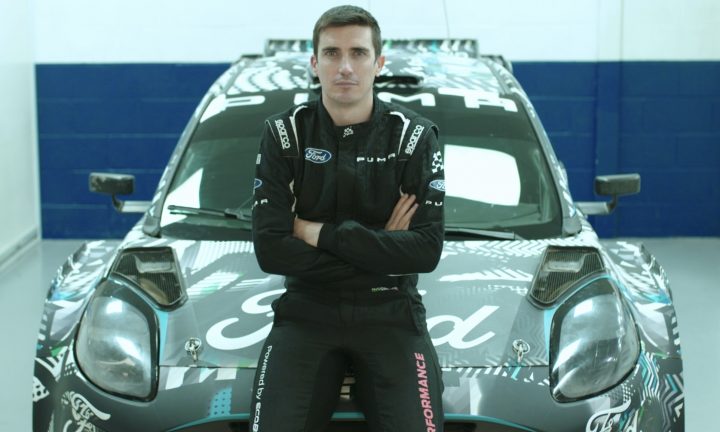 Having sampled the Puma Hybrid Rally1 car on gravel in Cumbria last month, Breen is impressed by the team’s new creation and is now fully focussed on delivering the results and success that the squad desires.