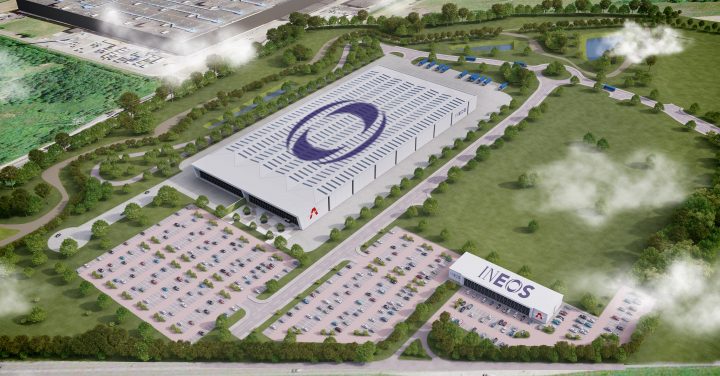 Ineos has suspended plans to build its new 4×4 Grenadier in Wales.

The company is now talking to Daimler about taking over a car plant it’s vacating in France.

In a blow to Welsh automotive manufacturing which promised up to 500 jobs at Brocastle, Bridgend, it said today, “INEOS Automotive can confirm that it is reviewing its manufacturing strategy for the new Grenadier in light of the COVID-19 pandemic – which has led to some delays in our development plans, but has also presented some new opportunities in terms of existing manufacturing capacity that were not previously available to us.

“Specifically, INEOS Automotive has entered detailed discussions with Mercedes-Benz on the acquisition of its Hambach site in Moselle, France. We have therefore suspended the post-lockdown resumption of work at our sites in Wales and Portugal pending the outcome of this review. Further updates will follow in the coming weeks.”

A week ago, the company showed its final designs (right) for the Grenadier, scheduled to go into production by the end of 2021, creating 200 jobs but rising to 500 if successful.

Welsh Government is developing the new site next to the Ford Bridgend Engine Plant which closes this year and Ineos was to be a flagship for that, but other businesses will now have to be found.

The loss of the multi-million-pound Ineos investment, the closure of Ford plant and delays to TVR sports cars being built in a renovated unit above Ebbw Vale are embarrassing for Welsh Government, which also has to contend with redundancies at Airbus, Deeside and likely downturn in engine and aircraft maintenance in South Wales and the knock-on effects for tens of thousands of workers in Wales. 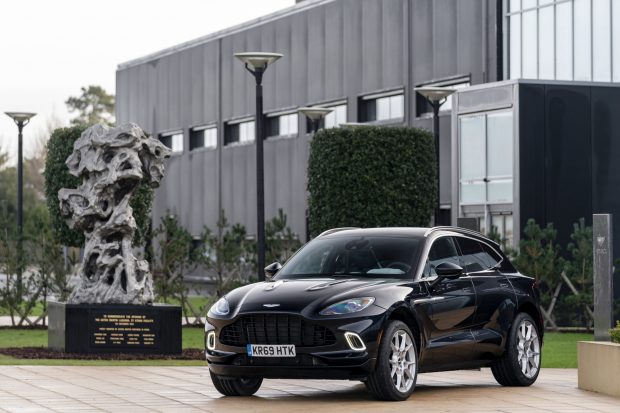 The jewel in Welsh Government’s crown at the moment is Aston Martin Lagonda and the new assembly plant at St Athan for the luxury DBX SUV, which goes into production there (right) this week with first models for customers rolling off the lines.

Daimler said on Friday that it was moving its smart car production out of France as it seeks to cut costs and make the city cars in China. Ineos had made a world-wide search for a location to build its Grenadier and announced the Welsh site last year, including talking to Ford about their 1-million sqft plant.

The global automotive industry has been hard hit by a very steep downturn in sales which have been made worse by the COVID-19 pandemic and the car makers have been caught out by the acceleration towards electric cars to cut emissions and clean up the environment.


Wales Economy Minister Ken Skates said, “I am incredibly disappointed that Ineos has indicated they are reconsidering their move to Wales.

“I have told the CEO that abandoning Bridgend at this late stage, after so much effort and money has been invested in preparing the site, would be a terrible decision for Wales and the UK.

“We have worked closely with the company in good faith to secure the site in Bridgend and it would be a real blow if Ineos reneged on its very public commitment that it would be locating here.

“We have impressed on the company in no uncertain terms the importance of honouring its commitment to Wales and to deliver on its promise to build a British icon here in Britain.”

Russell George MS – the Shadow Minister for Business, Economy, and Infrastructure – has expressed his disappointment saying, “This will come as bitterly disappointing news for the Bridgend and South Wales, especially as it’s less than a week since the Grenadier was unveiled.”

He added, “Covid, as INEOS stated, has had a massively detrimental effect on industry as we have seen. However, no decision has yet been made, and I look forward to hearing what the Welsh Government will do to press the case for the plant to remain in Bridgend.”