You are here: Home / Featured / Bangor bros pose most in Wales 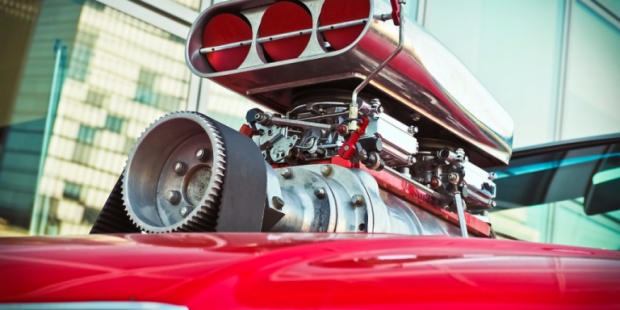 The bros in Bangor are most likely to pimp their ride in Wales.

Euro Car Parts has delved into their data to discover which areas of the UK have the most ‘pimped up’ cars.

You may be forgiven for thinking the bigger cities like London and Manchester would take the crown, however residents of Lighthorne, a small town in Warwickshire are officially the most likely to modify their cars in the UK! In fact, the number of car performance parts (576) purchased in the last 12 months outweighed the number of people who live in the town (361).

Just missing out on the top spot were drivers in Bangor, who also appear to be keen modifiers despite the fact the population is only 13,725.

The gender split was as expected, with 91% of performance purchases being made by male customers. However, only 4% of purchases came from 18 to 24 year olds, with those aged between 25 and 34 (33%) buying the most performance car parts, possibly reflecting a higher income.

Martin Gray, CEO at Euro Car Parts said, “It’s great to see the interest of car modification is still going strong, as it can be a time-consuming and quite arduous hobby, but one that has incredibly rewarding results when complete.

“We see requests for a wide range of performance parts, some more unusual than others – the biggest, and most unexpected hit this year, has to be our Streetwize Headlamp eyelashes – weird, wonderful and unique!”

If you’re interested in modifying your car but aren’t sure how to get started, visit http://blog.eurocarparts.com/how-to-pimp-your-ride/