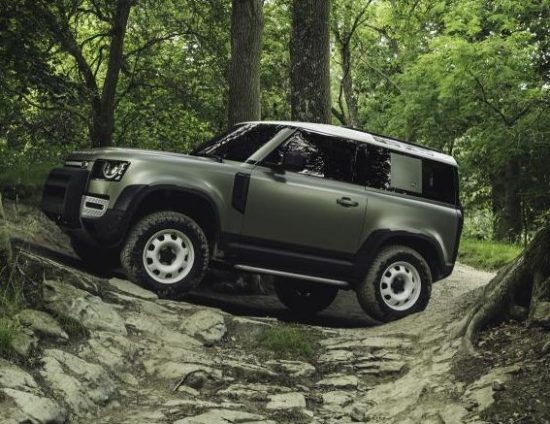 But close behind them come the harder edged enthusiasts for the Land Rover Defender.

These two models stand out as the top posts on Instagram, says Confused.com, which has looked at 200 of the world’s most popular cars and compared these with the global sales figures.

This allowed researchers to give each car model a ‘Car Instagrammability’ score out of 1,000 to reveal the vehicles people love to show off online.

Luxury German car manufacturer Audi lands itself in first place with the sleek Audi Q8 scoring 620 out of 1000, meaning for every car sold, there’s 620 photos of it posted to Instagram.

The Land Rover Defender weighed it with 578 photos on Instagram for every car sold. While its Range Rover Sport came third and the Dodge Challenger in fourth place.

Audi dominates the top 20 with its models featuring five times in total. After the Q8, the Q3 is in seventh and the A7 is in eighth position. The Q7 comes in at 12th and the TT lands 15th place.

Having revealed the car models with the most social media clout, the research also looked at the brands with the most photographs and here it was BMW people like to show off the most on Instagram.