Audi will take a stake in Swiss-based Sauber Group, whose team will become the German car manufacturer’s works entry in Formula One from 2026.

Sauber has been involved in Formula One since 1993 and currently competes with Ferrari engines, under the name of Alfa Romeo, a Stellantis brand and this will continue for the next three seasons. 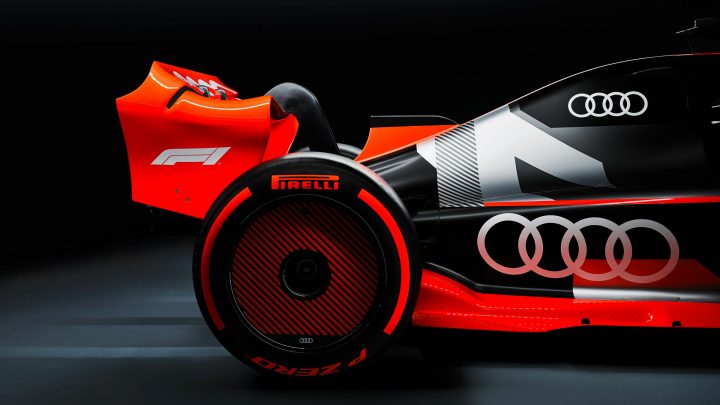 From 2026 new engine and fuel rules come in allowing biofuels and more electrical power and Audi wants to be in the forefront of this with spin off benefits to its roadcars.

Audi predecessor Auto Union campaigned in F1 in the mid to late 1930s before WW2 ended their participation and they never returned to the tracks, while Porsche had a presence in Formula One in the sixties and nineties.