You are here: Home / Newcomers / EV News / A plan for saving automotive jobs in Wales 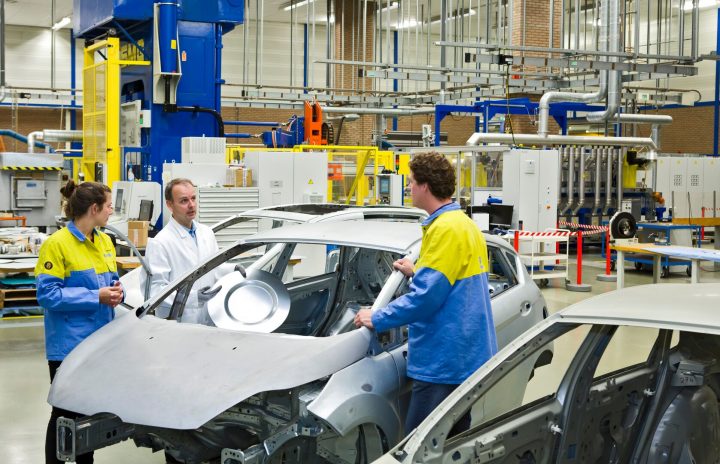 Welsh Government and councils must prioritise supporting Tata Steel Port Talbot and Toyota Deeside, according to a far reaching report prepared for the Welsh Automotive Forum.

The report by Ian Henry, head of Autoanalysis, follows similar studies he has carried out for WAF in recent years but his final conclusions have been published against a background of a global economic downturn, the Coronavirus and impending British exit from the EU along with the move to more electrified vehicles.

He says supporting the steel plant which supplies products for vehicles bodywork and the Japanese engine plant which feeds into UK and foreign vehicle assembly plants will minimise the impact of thousands of future job losses expected to hit the Welsh automotive industry.

Millions of pounds will be wiped off order books this year and the situation will not recover for many years, if at all, while the introduction of tariffs in the event of a no-deal Brexit will seriously jeopardise any future investment and make Wales less attractive than it was a few years ago.

“Welsh Government can and should directly help both Tata and Toyota,” writes Mr Henry.

“To boost these companies’ business in Wales specifically, Welsh Government should encourage – or even direct – official bodies or agencies to buy vehicles from plants with significant Welsh content, whether steel or hybrid engines.

“The political significance and symbolism of such actions should not be underestimated; Welsh Government’s direct support for Welsh companies through such purchasing decisions would send a positive supportive message. “ 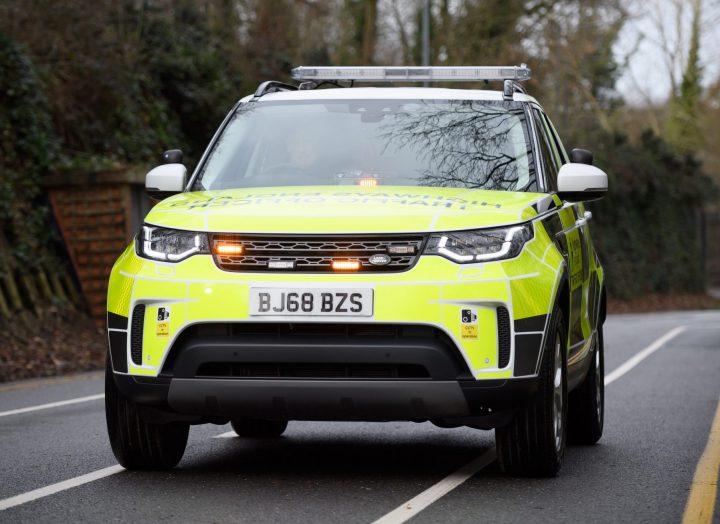 The Police or Highways Agency could use the Discovery Sport, which uses steel from Tata, for example rather than the BMW X3 or Hyundai Tucson which they often use. The Welsh NHS should be encouraged to use Toyota Corollas which have Deeside-made engines for paramedic vehicles, rather than Volvo V40s or Skoda Octavias frequently used.

Welsh councils could use all-electric Nissan Leafs using Tata-made steel for inner-urban and suburban use by its workers who need their own transport – these vehicles could be charged on a return-to-base basis at night and ideally use Welsh-generated green electricity. This would also help boost the environmental footprint of local government in Wales.

Looking ahead to future fuels, Welsh Government and councils could widen the current trial use of Riversimple’s hydrogen vehicles by Monmouth Council and this would give clear and obvious support to a Welsh company based in Llandrindod Wells. 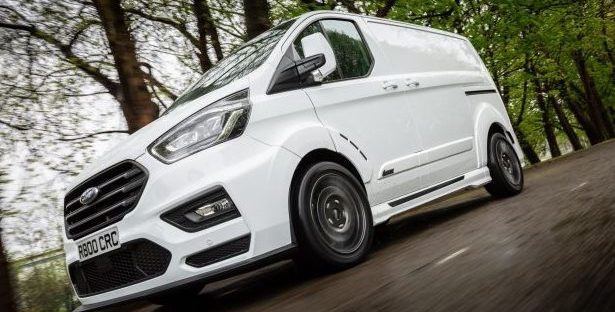 Councils and schools could purchase Ford Transit Minibuses converted by MS-RT in Wales. These base vehicles are not made in Wales but Pontypool-based MS-RT is an approved Ford converter of some repute.

As with new vehicle suggested above, purchasing vehicles converted in Wales would increase the amount of automotive activity in Wales to further benefit the local economy.

In the wider transport field, Mr Henry said that companies similar to MS-RT should also be identified and encouraged to come to Wales to convert vans or other vehicles to specific end-use requirements, such as converting Corollas to paramedic vehicles.

There are plenty of other examples for example, refrigerated vans, fire support vehicles or “cherry picker” vehicles, eg pick-ups with hydraulic towers on the pack to allow access to street lights for repair and maintenance.

Policies must be developed to become interventionist and written into public contracts so local content, manufacturing and jobs are protected and promoted to help offset the losses this year and in the medium future.

The new Britishvolt gigafactory opposite the Aston Martin Lagonda car plant at St Athan is an opportunity to refocus and intensify investment planning and support and AML will justify future continuing support by Welsh Government, reports Mr Henry.

Future technology in electric vehicles and infrastructure is a further area to be considered a priority by policymakers as is the growth of rail transport and engineering together with what components will be needed and can be made in Wales.

“The consequences of the overall decline in vehicle production for Welsh component companies’ business is clear: falling revenue will imperil profitability in an already low-margin business and job cuts would seem unavoidable at some point.

“It remains to be seen how many wholly or partly furloughed jobs will end up being permanently cut, with the situation at each company dependent on the business mix – ie to which vehicle companies and model programmes a particular factory delivers.”

WAF has discovered about 3,000 automotive jobs have gone in Wales already this year, another 700 temporary jobs have disappeared and the component supplier body believes another 800 jobs are at risk.

Aston Martin is building up towards over 700 staff at St Athan and if it secures investment the Britishvolt gigafactory will need 3,000 workers but other parts of Wales will be struggling as the automotive sector declines.