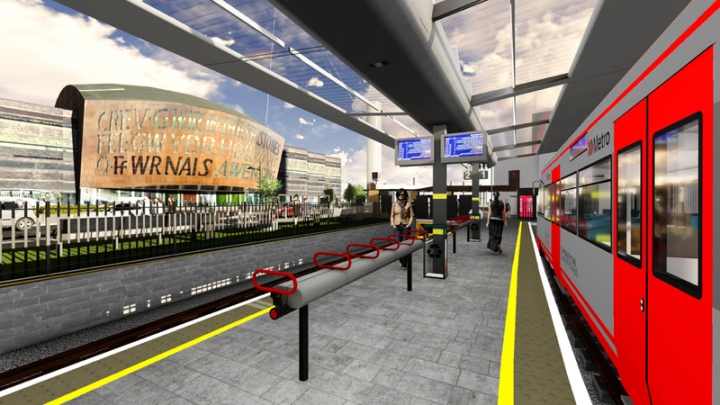 About 600 staff will be recruited and 450 apprenticeships offered with a new 15-year £5 Billion investment in rail services by Welsh Government.

The Wales and Borders services along with the proposed South Wales Metro regional service will be contracted to KeolisAmey, who run London Docklands and Manchester Metro, in partnership with stand alone not-for-profit company Transport for Wales.