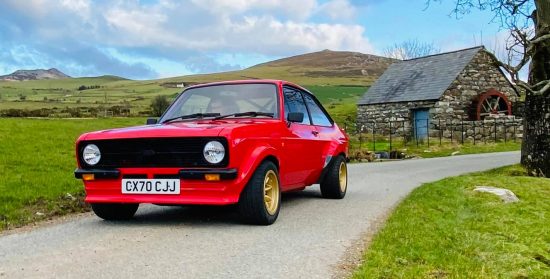 The Welsh car industry has been boosted with the creation of a new manufacturer, MST Cars of North Wales.

The motor-sport orientated bespoke builders of Ford Escort Mk1 and Mk2 road, race and rally cars in various specifications from £69,000 to over £100,000 has evolved from its competition parts’ business.

That was itself a development of its hardware, engineering and automotive family business dating back 100 years to the early days of the car in Pwllheli and Criccieth.

Using the extensive Welsh, British and international parts network which has supported the famous Ford rear wheel drive saloons from their debut in 1968 and among the most famous and familiar shapes, MST Cars supplies hand-built new models in specifications for road touring or competition use.

They are powered by a 200bhp 2.5L 4cyl Ford Duratec engine and come with five-speed gearboxes in various stages of tune and settings requested from the buyer. Alternatively, they can be ordered with a 250bhp 2.0L engine or uprated to over 300bhp in the 2.5L versions and optional six-speed gearboxes and sequential units with paddle shifts on the steering wheel.

The cars are recognised by the DVLA and can be insured for normal road use or competition. 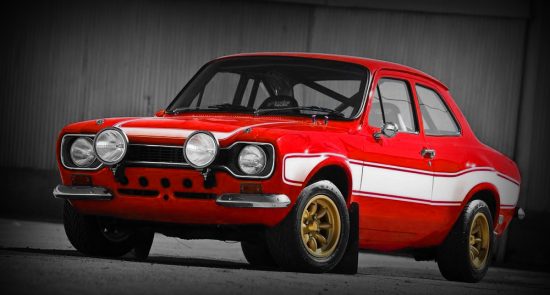 Bodies are assembled and painted to the buyer’s preference in Wales and come in a variety of styles from standard to wide arched examples. They are fitted with the latest electrical systems including programmable ECUs and are fitted out to an owner’s specification.

They have the latest high performance suspension, steering and brakes and fully fitted interior, including roll cages if desired.

Each is hand-built by a 20-strong skilled team at MST Cars and they like to recruit locally to support the Welsh economy. Assembly can take four to six months and the team keep in touch with buyers via an online blog post.

Owner Carwyn Ellis tells prospective buyers on their website, “After building up a massive stock range of nearly all parts required to build a new rally car, the natural step forward as a company was to actually offer complete fully built cars.”

It started selling complete cars last year and is hoping to step up its build rate this year as wealthy motor sport enthusiasts look for ways to spend their spare cash from savings during the lockdown. 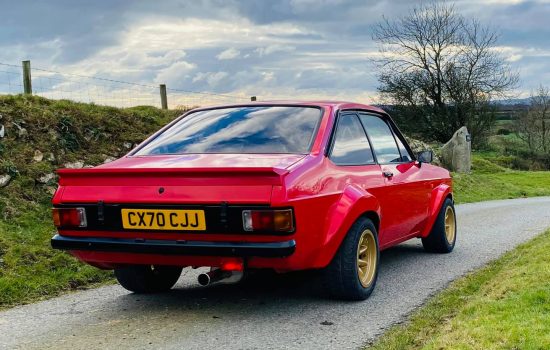 MST Cars believes in continuous development and the simplicity of the Escorts make them ideal bases upon which to improve while their intrinsic characteristics produce good handling even for inexperienced drivers. He added, “Our 2021 order book is filling up fast with several shells and cars to build and we have at least six months work to do already.”