British Superbike champion Tarran Mackenzie has officially opened a new £200,000 Welcome Centre at the Yamaha Off-Road Experience in the Cambrian Mountains near Llanidloes. 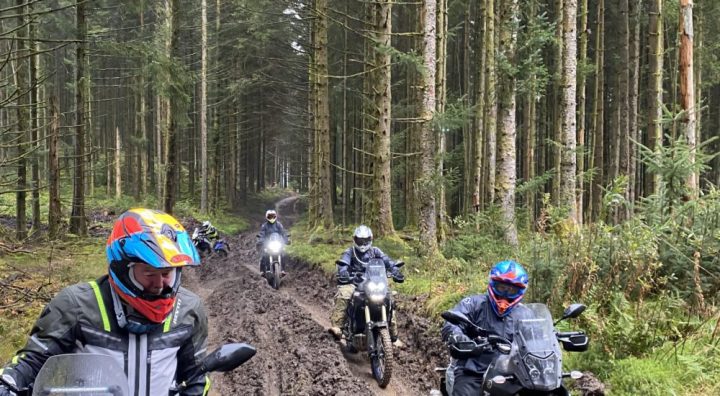 The Welcome Centre, which has a range of quality facilities, including a VIP shower and changing rooms, toilets and kit and drying room, features timber cladding and a porch constructed from larch trees grown on the Jones family’s 300-acre farm.

Built in partnership with Yamaha over the past year, the centre is heated by a woodchip biomass boiler and powered by electricity generated by wind turbines and solar panels.