Since inaugurated in 2001, Castle Combe-based Rallyday has established itself as the ‘Go To’ event for rally fans in the UK.

This year the organizers of Europe’s biggest one-day rally show were mindful of the sad passing of our inspirational and much-loved monarch, her majesty Queen Elizabeth II, and a minute’s silence and black armbands some of the discreet marks of respect shown by participants during the day. 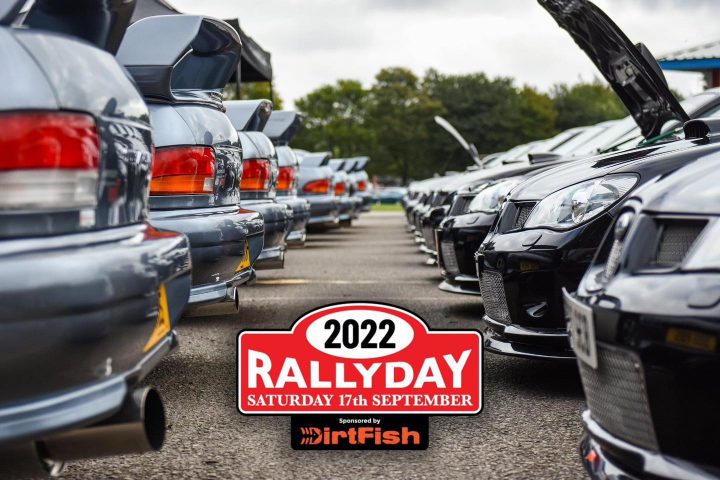 For 2022 the Wiltshire event joined forces with Dirtfish Rally, the Seattle-based rally school and global marketing empire, as headline sponsor. Dirtfish owner Steve Rimmer had previously loaned Rallyday several cars from his fabled collection and this year there were 7 of his stunning rally cars in attendance.

In addition, this year’s show paid tribute to the World Rally Car Era 1997 – 2021 during which the same three letters were printed against every entry in the World Rally Championship: WRC. World Rally Car. The event also gave a nod to 50 years since the launch of the Mk II Ford Escort and Vauxhall Chevette HSR. 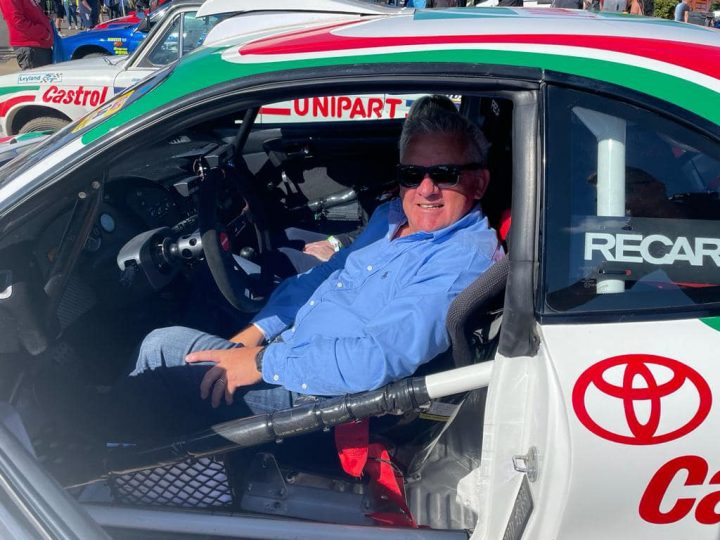 Other Rallyday regulars were David Higgins and Ryan Champion. Manxman and 11-time rally title winner Higgins’ name became synonymous with Subaru, with whom he won ten SCCA rally titles in the USA. Ryan Champion is himself an international rally winner, including the grueling 2017 East African Safari Classic in a Tuthill Porsche 911.

As well as an acknowledged motorsport historian Champion is a busy media presenter, versatile driver-coach, and test driver for Mitsubishi. They were joined by north Walian Matt Edwards, the only driver to have won 3 consecutive British Rally Championship titles, two with Ford and one with VW. Matt has been competing in the British Historic championship in an Escort-eating Fiat 131!

In Castle Combe’s capacious paddock, Ian Gwynne of BGM had brought several rally cars, some driven in anger to the delight of spectating rally fans with nineteen cars running on the Select Legends Rally stage innovatively laid out around the circuit. Gwyndaf Evans drove the M-Sport Ford Focus used by McRae/Grist to score 4thplace on the 2002 Monte Carlo Rally and David Higgins the fearsome 600 bhp Audi Quattro S1 Hannu Mikkola bought from the works, now valued at £1.M+.

Ryan Champion pedalled Ford’s stillborn RS 1700 T, one of only 5 surviving from 18 build by Ford at Boreham, only to be abandoned, unused, in favour of the 4WD RS 200. Champion also demonstrated the Prodrive-built BMW M3, the only one built for a privateer: Frederick Dor. The late 1980s BMW is completely original and untouched. 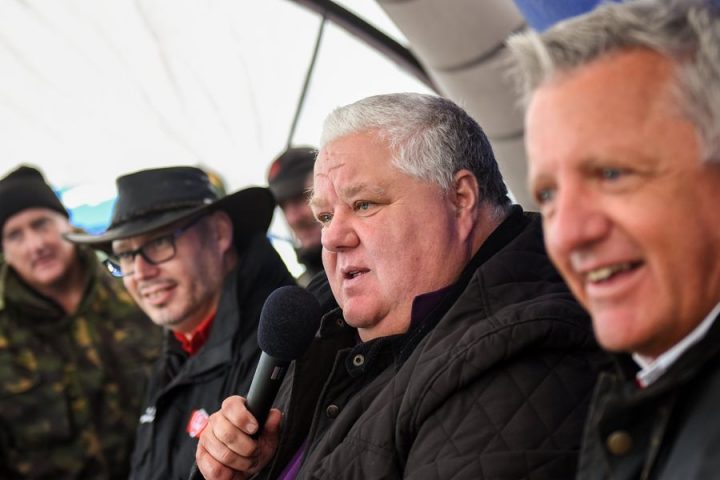 Add into Rallyday’s tried and tested formula – trade stands, Motor Club displays, food outlets to satisfy rally-sized appetites and the excitement offered to drivers and passengers by the tarmac rally stage around the venerable 72-year-old circuit for those of a more adventurous spirit – it’s a successful mix.

Each year Rallyday organisers try to base their date on a weekend free of WRC and BRC events in order to attract premier international personalities and this year there were some overlaps, nevertheless, the 2022 event was another great success, albeit respectfully subdued.

© Images courtesy of Rallyday and Words by Ken Davies