You are here: Home / Featured / Women worry less than men buying a car 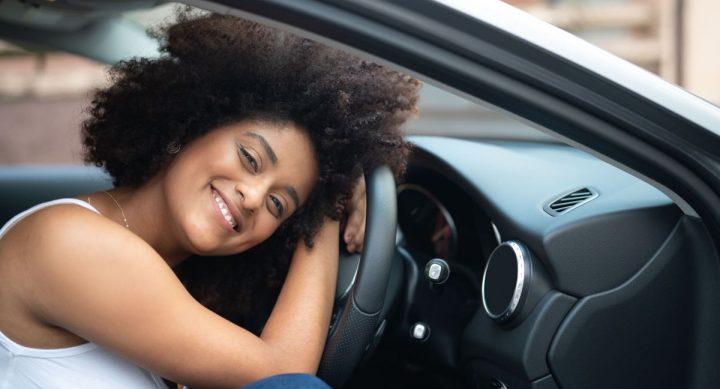 But as well as being more relaxed about the online car-buying experience than men – with many females particularly valuing not having to deal with a pushy salesperson face-to-face – women also appear to be more zen about a range of factors affecting their choice.

For instance, when women decide to take a test drive while researching their next car, they overwhelmingly do it to see if they like driving the car – whereas men are principally motivated to see for themselves that there are no faults.

When it comes to concerns about their long-term ownership experience, women are less worried than men about their car continuing to feel comfortable inside over time and overwhelmingly less concerned that they will become bored of their new car.

BuyaCar.co.uk, which recently reported that women now make up 50% of its customers – compared to a third for traditional dealers – quizzed 705 motorists on a range of attitudes to car-buying.

The results suggest that men are significantly more anxious about buying a car than women on a range of measures. Although concerns are generally low for all the car-buyers who were questioned, women appeared to be especially unfazed about the prospect of future mechanical faults and more interested in driving enjoyment than future problems.

One of the biggest differences between the attitudes of men and women was that one in four men describe themselves as ‘wary’ of buying a car without seeing it first, compared with fewer than one in 10 women. But for those who insist on trying before buying, their reasons for taking a test drive showed some significant differences. For example, 20% of men say they want to see for themselves that there are no faults, whereas just 13% of women cite that as a reason, overwhelmingly prefering to be sure they enjoy the feel of driving the car before buying.

Christofer Lloyd, editor of BuyaCar.co.uk, said, “We have long seen that women are more heavily represented among our customers than they tend to be in the traditional car buying format and this research may go some way toward explaining why.

“It seems that women tend to be more relaxed than men, not just when it comes to worrying about faults and more focused on the positive aspects of car ownership, such as the look and feel of the interior, seat comfort and overall driving experience.

“So, while women more often report feeling stressed by the traditional face-to-face car-buying process than men, when it comes to issues relating to the vehicle itself, it seems that women are more zen than men.”