You are here: Home / Industry / Appointments / Welshman to head Ford of Britain 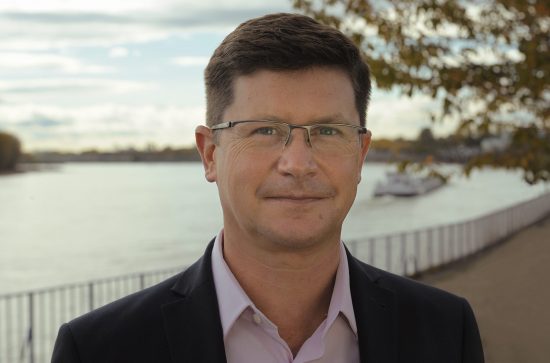 In this role, Cahill will continue to ensure the board remains effective in setting and implementing the company’s direction and strategy in the UK.

He will undertake this role alongside his existing responsibilities as vice-president, Manufacturing, Ford of Europe.

“Kieran has shown great leadership over many years in a range of senior leadership positions at Ford and is the right person to take on this role. I also want to express my gratitude to Graham for his many years of service and contributions, and especially in his most recent role in overseeing the transformation of Ford of Britain to make it a stronger business,” said Stuart Rowley, president, Ford of Europe.

Cahill has held a number of other senior management roles in Ford of Europe, including director, Powertrain Operations, from 2016 to 2018. He also has led the Powertrain Manufacturing Engineering and European FPS organizations and held several plant operational senior leadership positions. He joined Bridgend Engine Plant in 2006 and was appointed plant manager in December 2009 until he left for a wider role in Ford engineering in May 2012.

Dr. Graham Hoare OBE, currently executive director, Business Transformation and Board Chair, Ford Motor Company Limited, has elected to retire from Ford after 19 years’ service with the company and nearly 40 years in total in the automotive industry and latterly was responsible for the company making thousands of ventilators for the NHS during the Coronavirus pandemic.