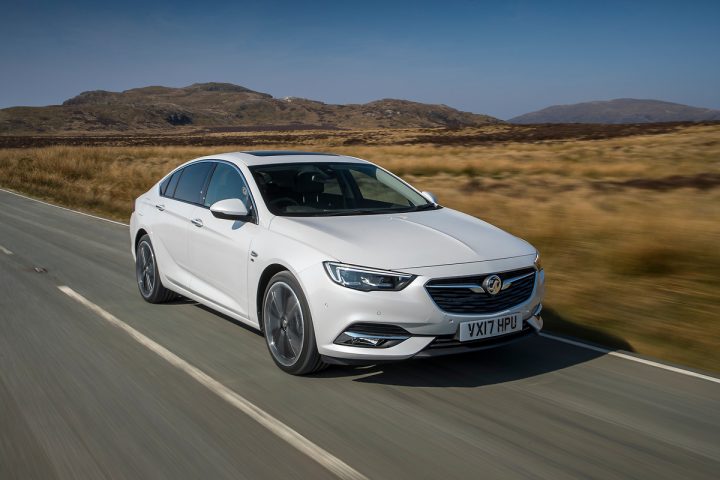 The market for large hatchbacks and saloons is supposed to be shrinking as ubiquitous SUVs take over, but why be like everyone else when you can be different and look the part?

This hatchback offers extremely good room for five with a boot capacity over 1400 litres so it will be popular among those who like the space and want the sharper dynamic delights of a traditional car. You’ll also be spoiled for choice.

It comes from a huge range, with scores of models split over seven trim levels from under £20,000 to over £38,200 in the Insignia series. There’s a choice of petrol or diesel engines from 140 to 210bhp and even two 4×4 derivatives. 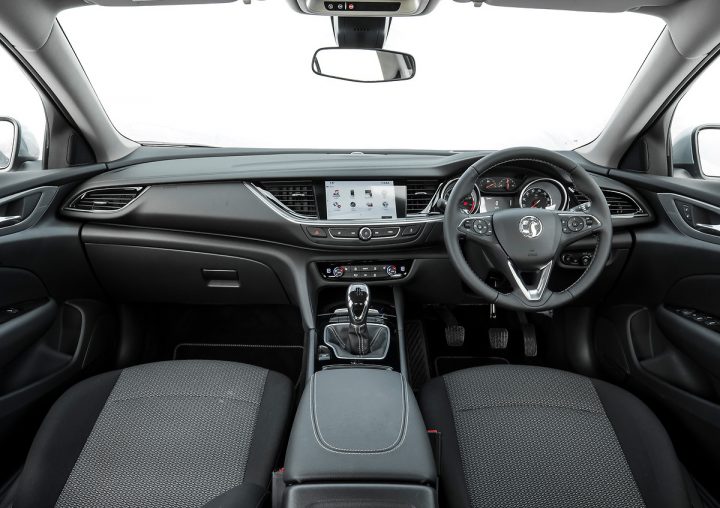 The  £1,785 options on the test car included winter and driver assistance packs, head-up display and wireless charging of phone, and seemed a good package at that price.

Under the bonnet is a modern 1.6 litre four-cylinder petrol engine with 300Nm pulling power between 1700 and 4700rpm and so long as you carefully select the most appropriate of the six ratios the car responds well. It has been geared for long distance motorway work and the upper two ratios sometimes seem to be stretched and are not particularly flexible at lower speed or under load.

Economy was often into the high-40s on main roads and overall returned a figure of just under 40mpg with a lot of urban work.

Third and fourth gears pack a punch for overtaking but whatever ratio you use the changes are quick and direct, helped by a progressive if long-travel clutch.

I liked the well balanced, progressive and powerful brakes underfoot, and the nicely weighted power steering and the Insignia’s responses, handling and grip.

It always felt glued to the road and very safe with a trace of understeer on tighter turns quickly disappearing if you lifted off mid-corner.

The Insignia Elite Nav has large wheels and tyres to aid grip but they also generate a lot of noise and contribute to a firm but not hard ride as the suspension really does a good job absorbing shocks and what gets through is further softened by the thick, supporting seats throughout.

Drivers of any size can tailor their seat very precisely while their front passenger also has a fair bit of adjustment ability. 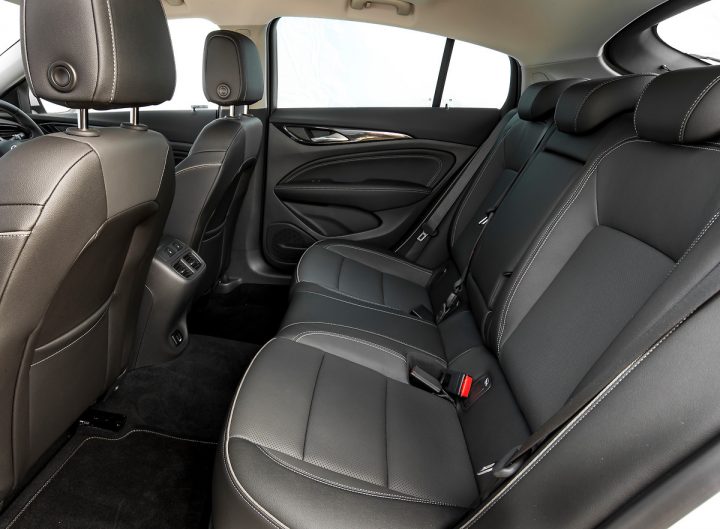 The back seats look flat but they are surprisingly comfortable and quickly drop down to gradually increase luggage space. Access to the cabin and boot is very good.

Visibility is good all round, aided by cameras and sensors when parking, with extremely bright LED beams which automatically dip or raise, rain sensing wipers and a low waistline and slim roof-pillars.

For the driver everything comes to hand, foot and eyes with a multitude of secondary controls grouped on the wheel-spokes, fascia or central console. You need to familiarise yourself because of their number and functions but the best has to be the optional head-up display which is big, clear and effective displaying essential information. 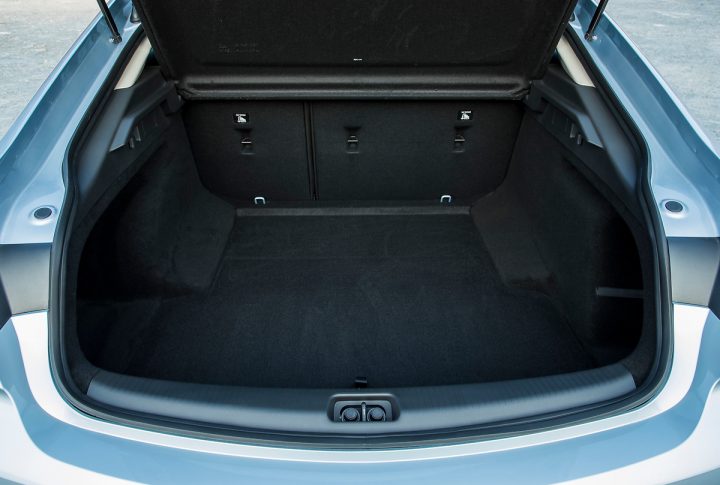 It comes with Apple CarPlay and Android Auto. Annoyingly we found the satnav system, supposed to be the Pro version, lacked the latest updates regarding local  speed limits and traffic updates but overall it was clear and fairly easy to use. The Bose sound system was excellent.

The climate control worked well throughout, filling the cabin with selected air and not too noisily, backed up by powered windows all round.

Oddments space was really plentiful for a family car and there were plenty of USB sockets, even in the back. 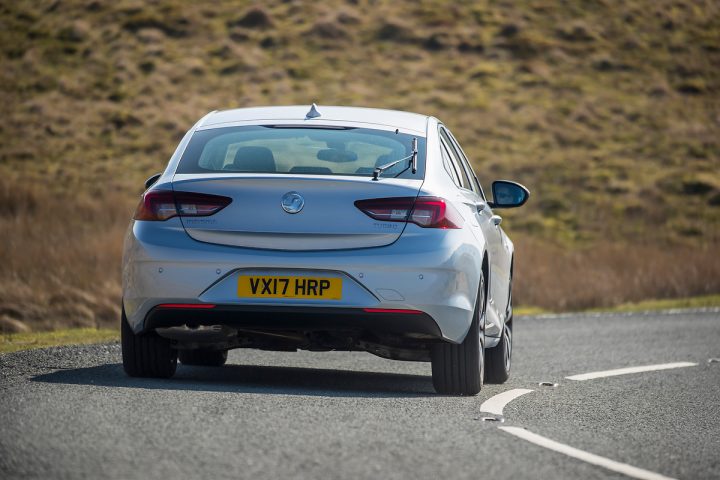 It’s a big car but handles like a medium sized model and standard or optional systems made parking and manoeuvering easy. The Vauxhall Insignia Grand Sport does a very good job as a big car without a big price tag usually associated with similar executive models from the Midlands or Germany. It is a bargain buy for what it is.