Family and business motoring is often a compromise between what you want and what you get, but that’s not the case in the shape of the Toyota Proace Verso.

The people carrying version of the Proace van is extremely versatile with seating for up to nine based on three trim levels, medium or long body lengths and various layouts all given good specifications for each role. Our Family version accommodated eight in its shorter medium body style with twin-sliding side doors and full-width high opening fifth door. 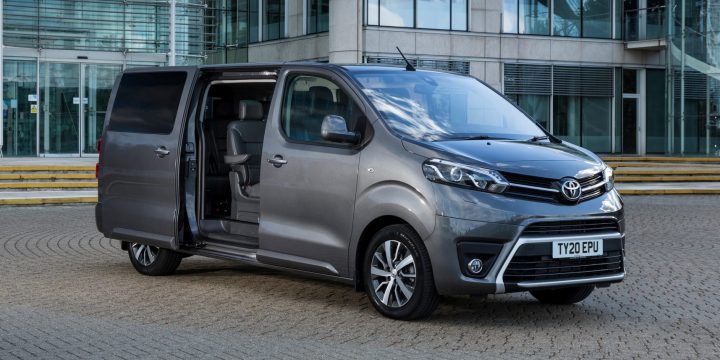 Prices rise from £40,765 to £54,240 for the seven models which share 180 or 140 hp 2.0 turbo-diesel engines and attract different VED rates based on emissions and have 6-speed manual or 8-speed automatic transmissions.

Our more powerful engine with automatic transmission was an excellent workhorse when it was wound up. A little slow to get going but it weighs in over 2-tonnes, it did have usable mid-range power for overtaking and was very composed at motorway speed.

Changes were brisk and smooth when accelerating, with fairly low noise level from the engine, and it returned good economy with close to 40mpg seen at moderate motorway speed before it dropped away to a mid-30s average on secondary roads. 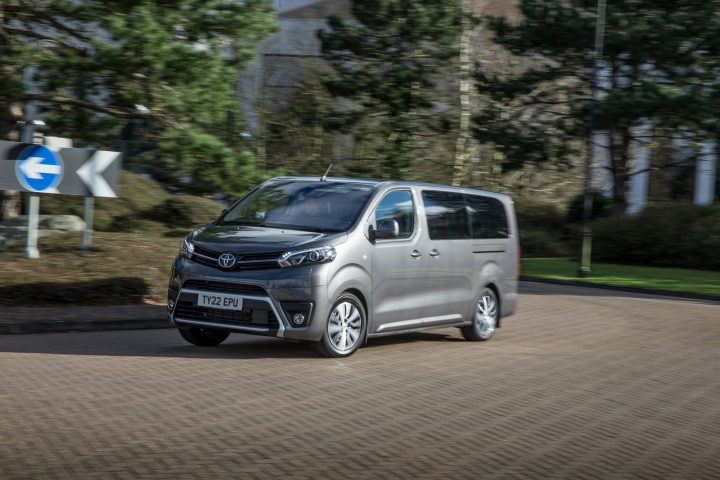 For a large vehicle it actually had a surprisingly good turning circle and while it did not feel agile, it was responsive and with big windows and backed up by sensors and camera as well as bright headlights and really big wipers, the vision was excellent.

Massive sliding doors permitted unimpeded access throughout, even to the rearmost triple seats when the second row slid forward and the fifth door opened from knee-height to give a wide, flat floor infront of the removable back seats.

The ability to move, remove or reconfigure seating is probably the strongest sales point of the Proace Verso. If you need this flexibility, there are few to match the Toyota at this price. 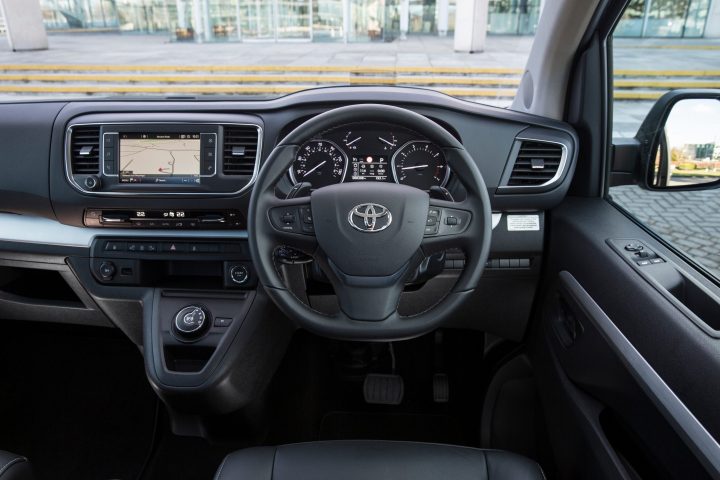 All the seats had full belts, were very well shaped and supporting, multi-adjustable and surprisingly comfortable, helped by the 3.27m wheelbase to soak up bumps.

Room inside was remarkably generous throughout if slightly tight in the third row, and all users had good oddments spaces to put things for a long trip. 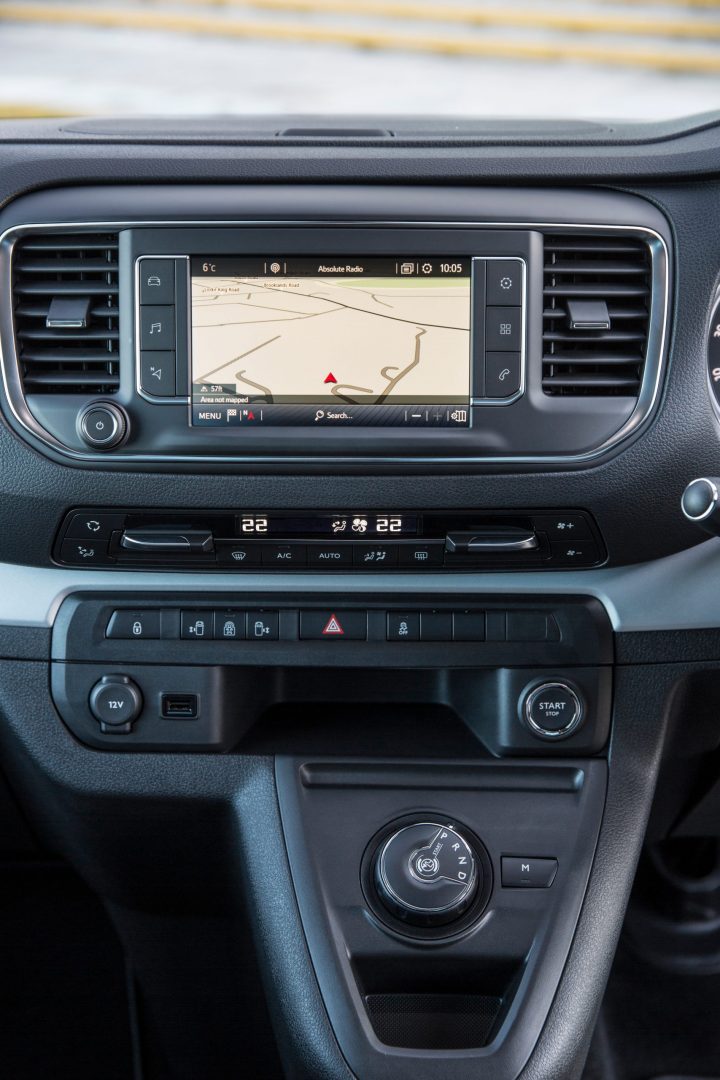 Premium infotainment and sound systems worked throughout the cabin and there was air conditioning front and back, together with electric front windows. Unusually it also featured an opening window in the back door. 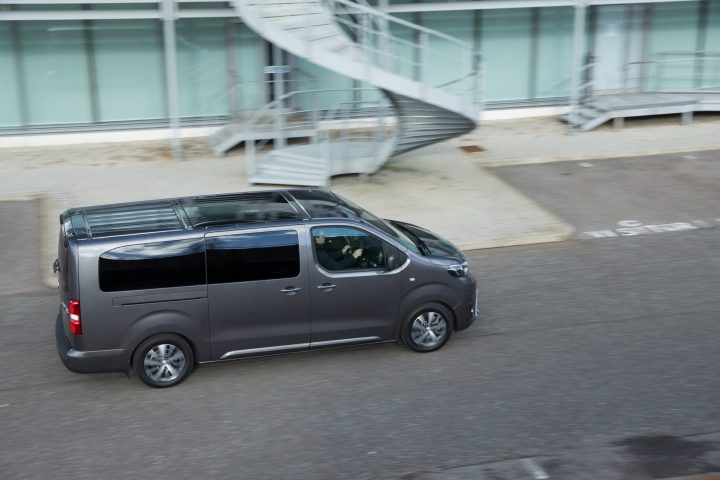 For the driver, everything came to hand and foot very easily and that made two long trips very relaxing. It was effortless to steer, accelerate, brake and select a number of instrument displays to prioritise what you wished to see.

It also had a standard head-up display for speed and other essential data. The infotainment screen was a good size and clear if not the latest tech but it worked very well and the secondary controls for indicators, wipers and creature comforts came immediately to hand. 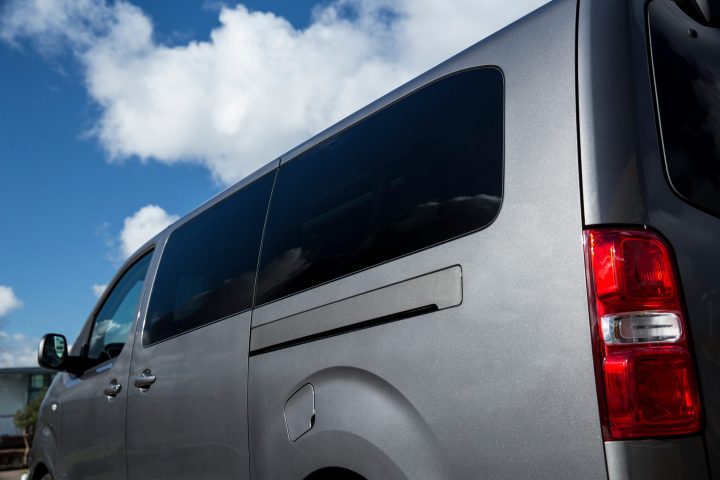 The size of the Proace is apparent from the moment you climb in, riding higher than most SUVs and 4x4s, and survey those around you. When parking you’re aware of the length an width but once on the move it appears to be normal size with its responses and while the body did lean a bit through corners it stayed planted on the road with only a slight tendency to run wide on tighter turns until the throttle or steering was eased off. We noticed it could sometimes bunny-hop over undulating surfaces but this was rare and it soaked up really bad surfaces very easily with not much being felt in the cabin. 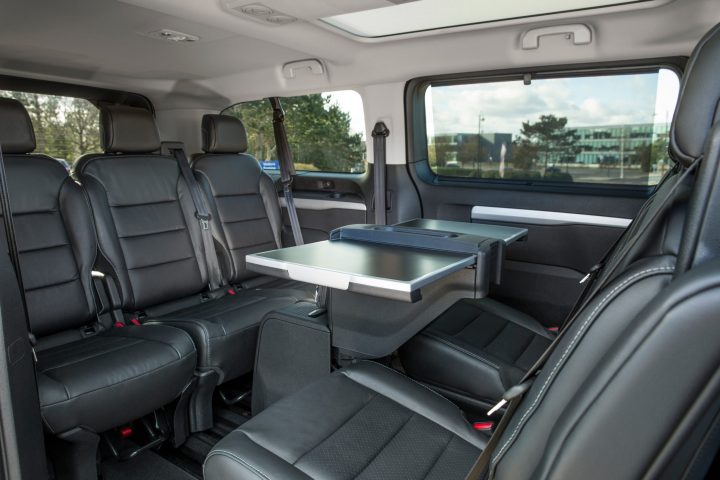 At higher revs the engine note did become more noticeable and there was always a hint of road rumble and suspension noises but it was generally a quiet car with little or no wind noise or other mechanical sounds.

With Toyota’s Relax ten years warranty subject to annual servicing the Proace Verso looks like a good investment for business users and a practical buy for retail customers who above all want practicality, space and something that does a job without compromise. 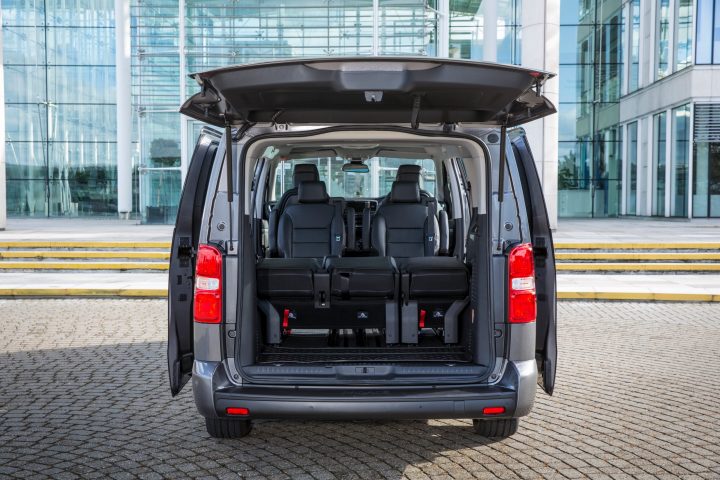 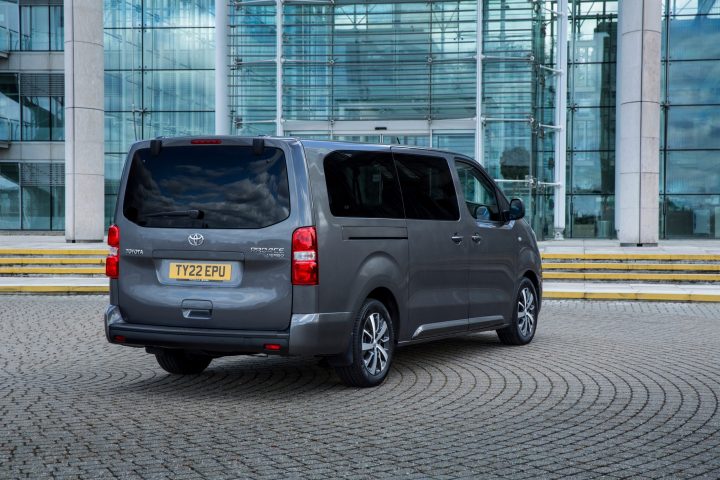