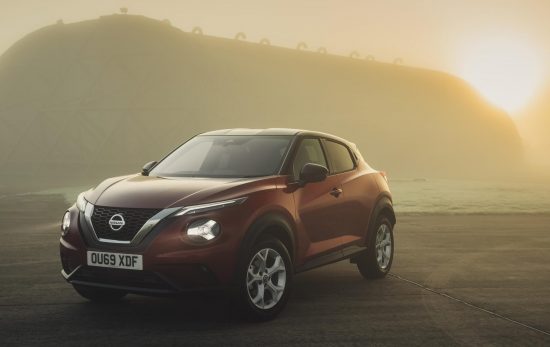 Designed and built in Britain, you can expect a loyal following for the Nissan Juke which is now in its second generation after more than a decade setting the trend for family SUVs.

Since September 2010 it has been snapped up by over 1.5 million owners around the world who wanted to add style to the school-run and other social outings.

Building on its link with Renault and Mitsubishi, the Nissan Juke  now uses a bigger platform underneath so it’s roomier than the first generation which turned heads with its sleek profile and cutting edge interior details.

Those distinctive looks both outside and in are now softened but enhanced and Nissan has packed in some of the most advanced driver assistance and convenience features in a family car for under £25,000. In fact some would only be found on a car costing over £30,000, so no wonder it’s so popular and frequently features in the UK top ten chart.

The UK range is based on six trim levels and about a third of buyers specify the eye-catching two-tone paint scheme in carefully matched colours. 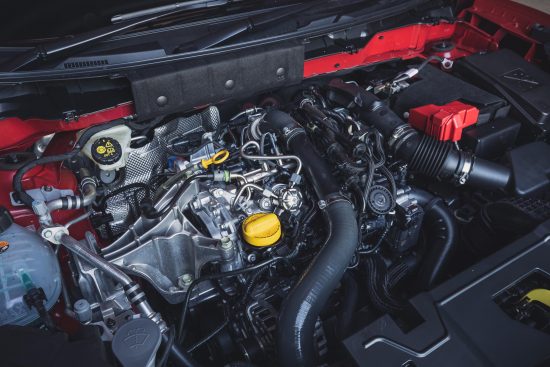 Nissan like to keep things simple when it comes to mechanical features and the powertrain is now just a 115bhp 3cyl 999cc petrol engine with a sophisticated direct injection system which provides added boost for overtaking, and a choice of six-speed manual or seven-speed automatic front wheel drive.

We tested the automatic version earlier this year.

The powertrain is very smooth and the silky six-speed manual gearbox delivers a good getaway in traffic but needs frequent changes to maintain that momentum and careful selection for overtaking or you may run out of power, particularly when loaded. The gearing explains the good economy we achieved overall and at times we saw it heading towards 50mpg on long runs. I liked the eco, standard and sport mode button to make the most of the system and provide appreciable differences to responses.

It’s a compact engine and can be noisy when stretched in the lower ratios, but it settled down to a distant hum on the motorway.

What never left though was the constant road rumbles and suspension noises as it traversed tarmac of indifferent quality and you knew how bad the road was by the firm, sometimes bumpy, ride it produced and which was made worse by the 19-inch wheels and tyres.

The upper range and popular Juke Tekna+ seats with their individual adjustable heating did a very good job at trying to soak up the last ripples of that ride quality and their cushions and backrest really wrapped around occupants in a very snug manner. 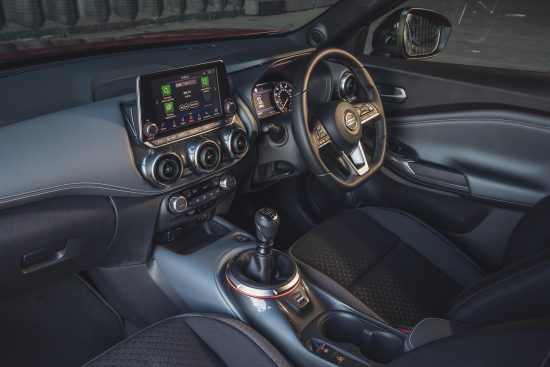 The front seats had wide adjustment range and I liked the headrest mounted Bose speakers, which are part of the enhanced comms and infotainment system run from the large touchscreen atop the central console. The system connects to the users’ phones after a while, sound reproduction is extremely good and the mapping is very user friendly.

Separate controls work the heating and ventilation and it did a very good job throughout the cabin backed up by powered windows.

Oddments space is good for a family car but there are no really large compartments to put items although the boot access is very good and without a spare wheel there’s a compartment beneath the floor for wintry items to keep them away from other things and the offset split rear seats easily fold to triple overall capacity. 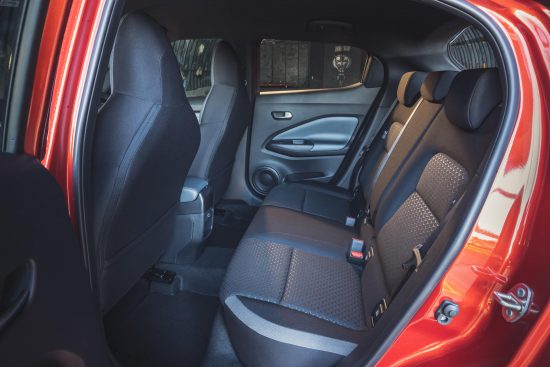 Access is easy for occupants and while there is now more rear seat legroom than in the first generation Juke, it’s still a cosy fit in the back and the visibility is not good through the side windows and even worse through the rear window, which can be an issue when reversing despite the fitting of a camera and the monitor system. 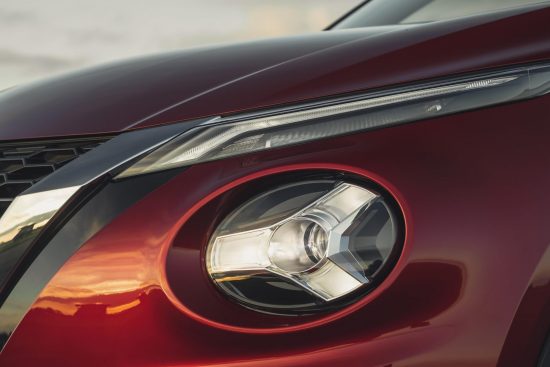 Infront, the passenger and driver have better sightlines and the door mirrors are big, wash-wipers effective and the LED lights with their distinctive Y-shape are both powerful and far reaching.

The driver knows the Juke Tekna+ is not a performance SUV despite its looks.

However, it actually handles very well with good steering responses, tight turning circle and no kick-back, well balanced brakes and handling which is entirely safe and surefooted.

Mid-corner bumps don’t really trouble the system and it generally goes where pointed and if too enthusiastically it quickly comes back on line as you ease off the throttle or steering. 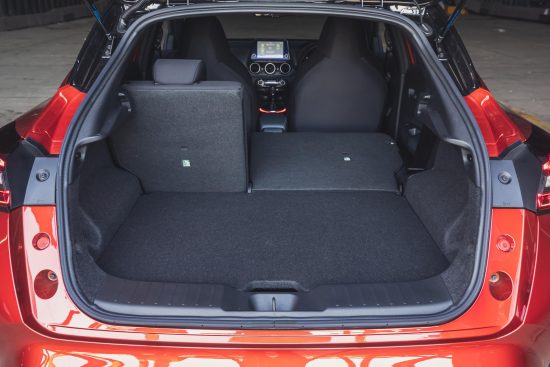 I always felt very safe in the Juke, partly due to its higher than usual driving position, but was annoyed by the Juke’s body design leaving excessive mud on the door sills which rubbed off on trousers. 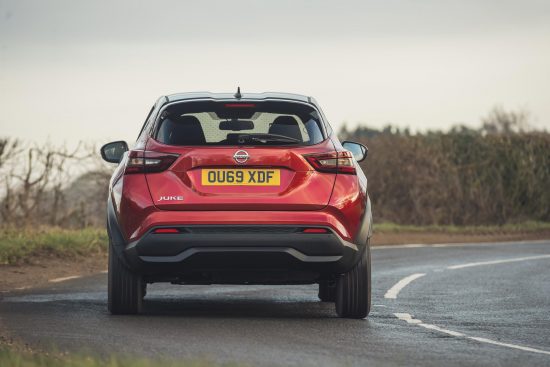 So, a decade on and the Nissan Juke has carefully evolved and is better equipped and more satisfying to use.

Whether it fires up your enthusiasm is a matter of personal taste and in some respects it has not kept pace with the refinement of newer but more expensive crossover models.

For the money it’s a good buy. It’s also British-built and that might count for a lot going into the next decade.