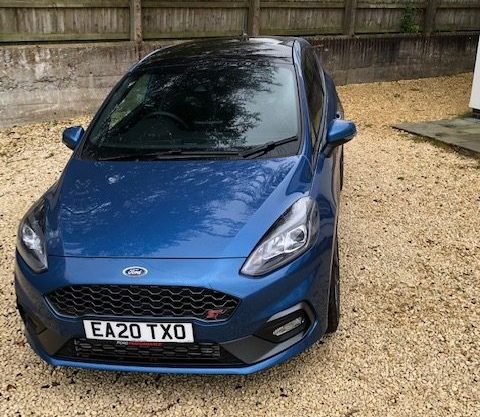 More than any other car in modern times, the Ford Fiesta has defined British motoring and the ST-series is the most desirable, particularly among rally fans.

Consistently one of the top selling cars in the UK market, the Fiesta is the right size for thousands of buyers looking for three or five door jack-of-all-trades transport. It has appeared in the top ten list every year since 1977 and has been the best seller more than any other model over five decades and particularly since 2009.

Naturally it was a vehicle for Ford’s presence in motor sport and rallying in particular, spawning the ST series and now that comes with a common high performance engine in three trim levels. 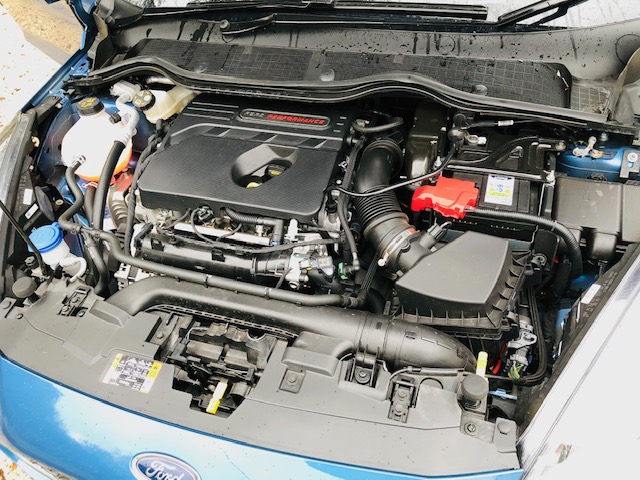 At the top of the range is the ST-3 and the three-door version is the defining model for many buyers who respect its motor sporting achievements over four decades. Another £450 buys the five-door version. You have to compromise on accessibility to wriggle into the back seats and while the headroom is good, the space for legs is not great and the vision is restricted. The single side doors do look better to my eyes than the pair in the five door derivatives, but that’s a matter of opinion outweighing practicality.

Inside, the oddments room is very good with seat back pockets for those behind and infront you have door bins, console box and trays as well as a reasonable glovebox. Behind, the boot has good access and is of a sensible shape and capacity, easily tripling in volume when the offset split back seats are dropped, although they don’t fold completely flat. 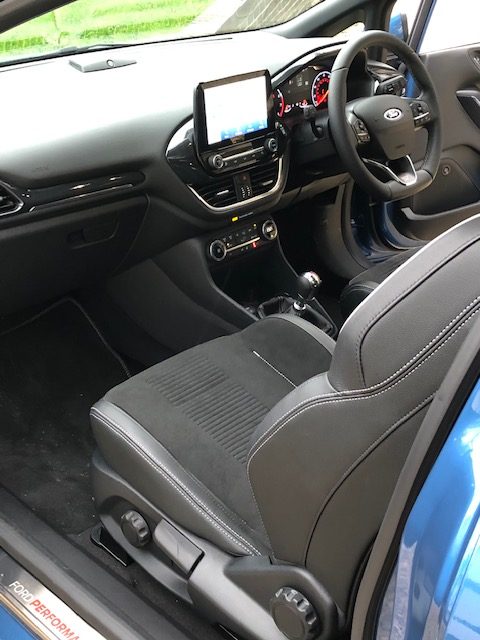 Driver and front seat passenger have very easy access and superbly comfortable, figure hugging leather covered seats with good adjustment range and a lot of leg, shoulder and headroom, while the steering column has a wide adjustment range to help achieve any desired driving  position.

The seats are nicely shaped and cushioned to hold and comfort occupants which is just as well because the ride is generally firm but sometimes bad surfaces hammer through the sporting-set suspension and shock absorbers.

Most of the time it’s a very compliant and absorbing ride, with an occasional harshness upsetting progress.

The stiff ride comes with agile, pin-sharp handling with its LSD and very good roadholding and manners so the driver always feels in control, helped by the feeback through the steering and very powerful, precise and informing brakes underfoot. There are three driving modes and a launch control setting for the ultimate getaway. 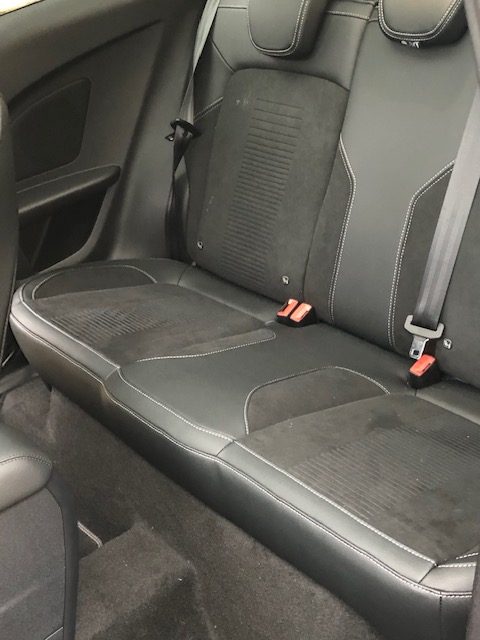 The three-cylinder 1.5 litre engine is impressive with 290Nm of pulling power and a neat close ratio six-speed manual gearbox to make the most of its 200ps output making it spritely to sixty and very relaxed at motorway speed.

What surprised me most was the fuel economy never showing below 38mpg and even some way over the WLTP figure at times, so it can be an economical as well as exciting car.

The ST-3 specification is very good but I was surprised by the lack of any front parking sensors at this price and without the driver assistance pack there would not be any at the rear or a camera. That is one useful feature that Ford could include in the next facelift. 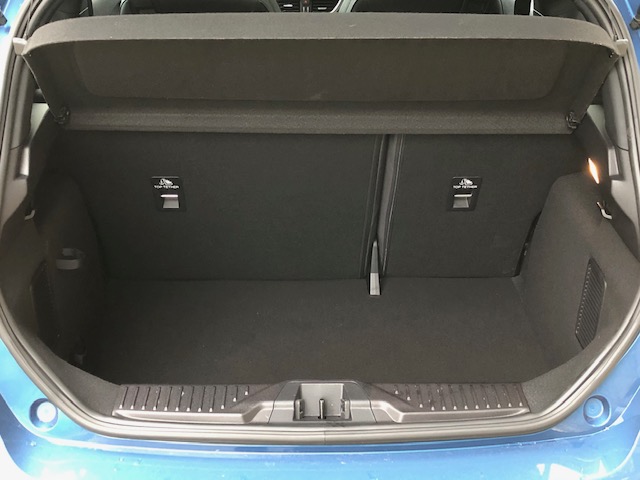 The Fiesta ST-3 looks very good and goes very well, with clear sightlines to front and sides, more compromising when pulling out from an angled junction, and the noise levels are modest from engine, road and wind.

Lights are wide and long beamed at night, the wipers front and back are efficient and the air conditioning with heated front screen gives rapid and constant clear vision. 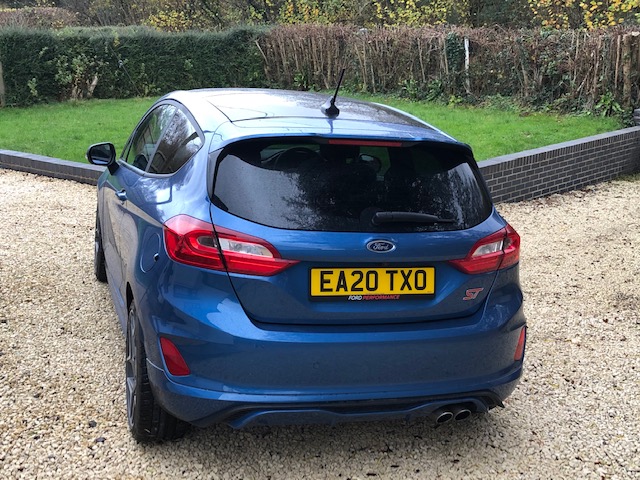 Add the heated front seats and the warming steering wheel and you have a car for all seasons and possibly all reasons, which probably explains why it is such a good allrounder for so many buyers.

We’ve tested a few ST-3 versions over the years and this is certainly the benchmark for this sporting hatchback sector.