We all want more for our money these days and the Audi A1 brings big car luxury features to a more affordable market.

The A1 was introduced as the marque’s challenger to the growing number of superminis in 2010, initially with three-doors and then a five-door Sportback was added in 2012 and this first generation continued along with a lively S1 derivative until 2018, but in 2022 it underwent a comprehensive facelift. 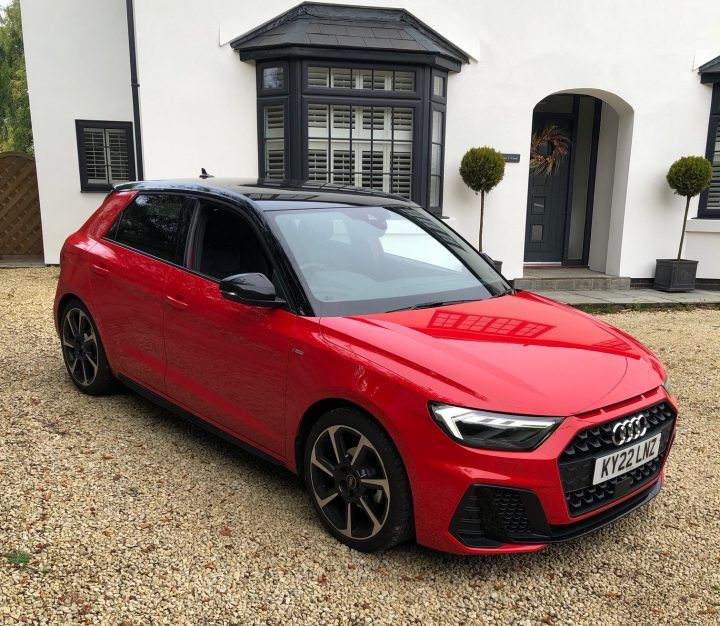 The result is that only Sportback style is available with a choice of 1.0 litre 3cyl 110ps or 1.5 4cyl 150ps engines, both petrol, and Technik, Sport, S Line and Black Edition trim grades, to simplify production after the parts shortages, starting at under £19,400 and rising to over £27,500 in October 2022. 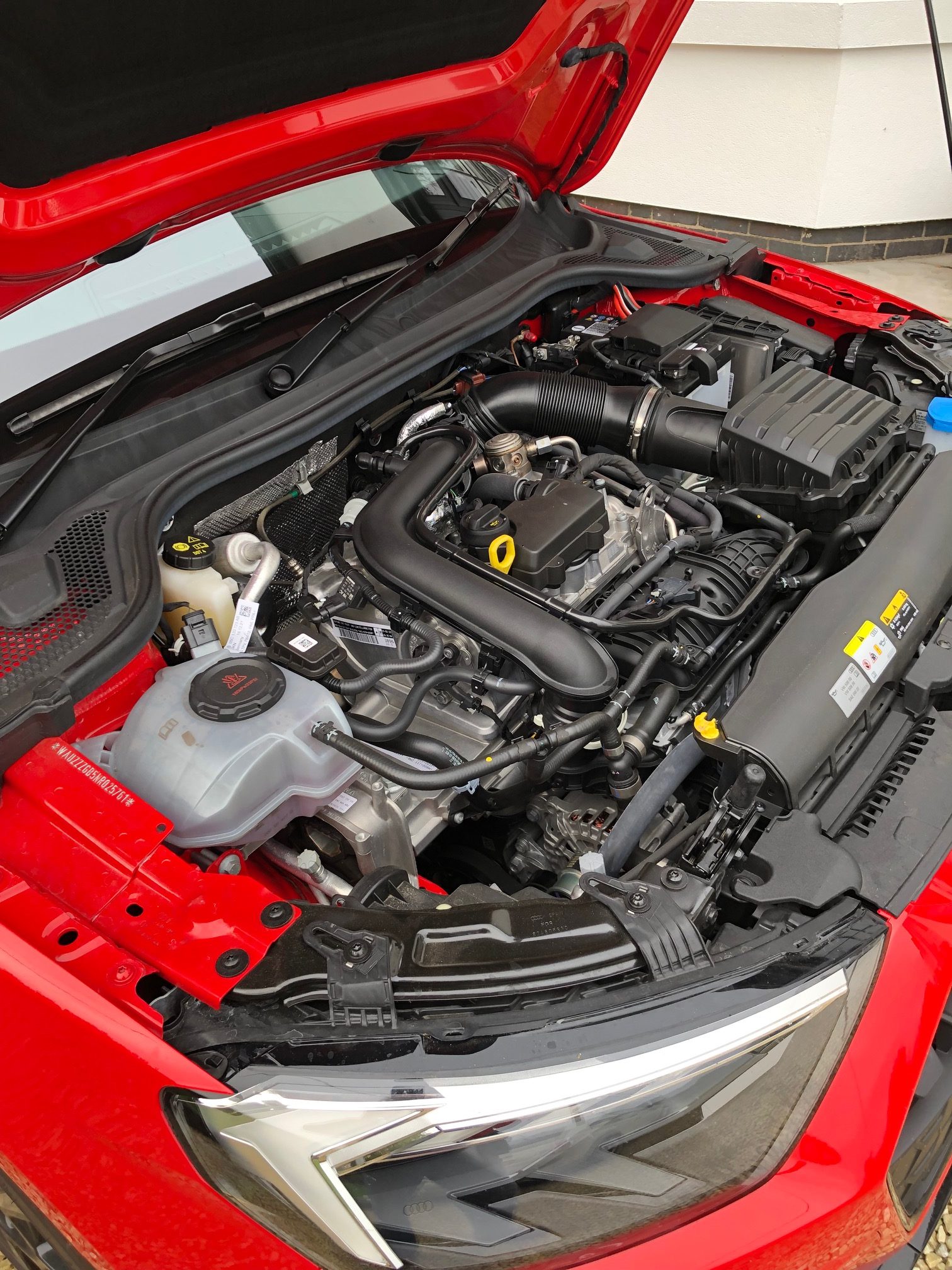 Our smaller engined test car in the upper trim level is a very good compromise with creature comforts to enhance the driving experience.

It has bee given equipment from the brands more executive and larger cars and combined with Audi’s quality finish in materials and sophistication it really is a worthy introduction to the marque. Our test car had the Sonos sound system which was very clear and true to life and combined with the big infotainment display screen worked very well. 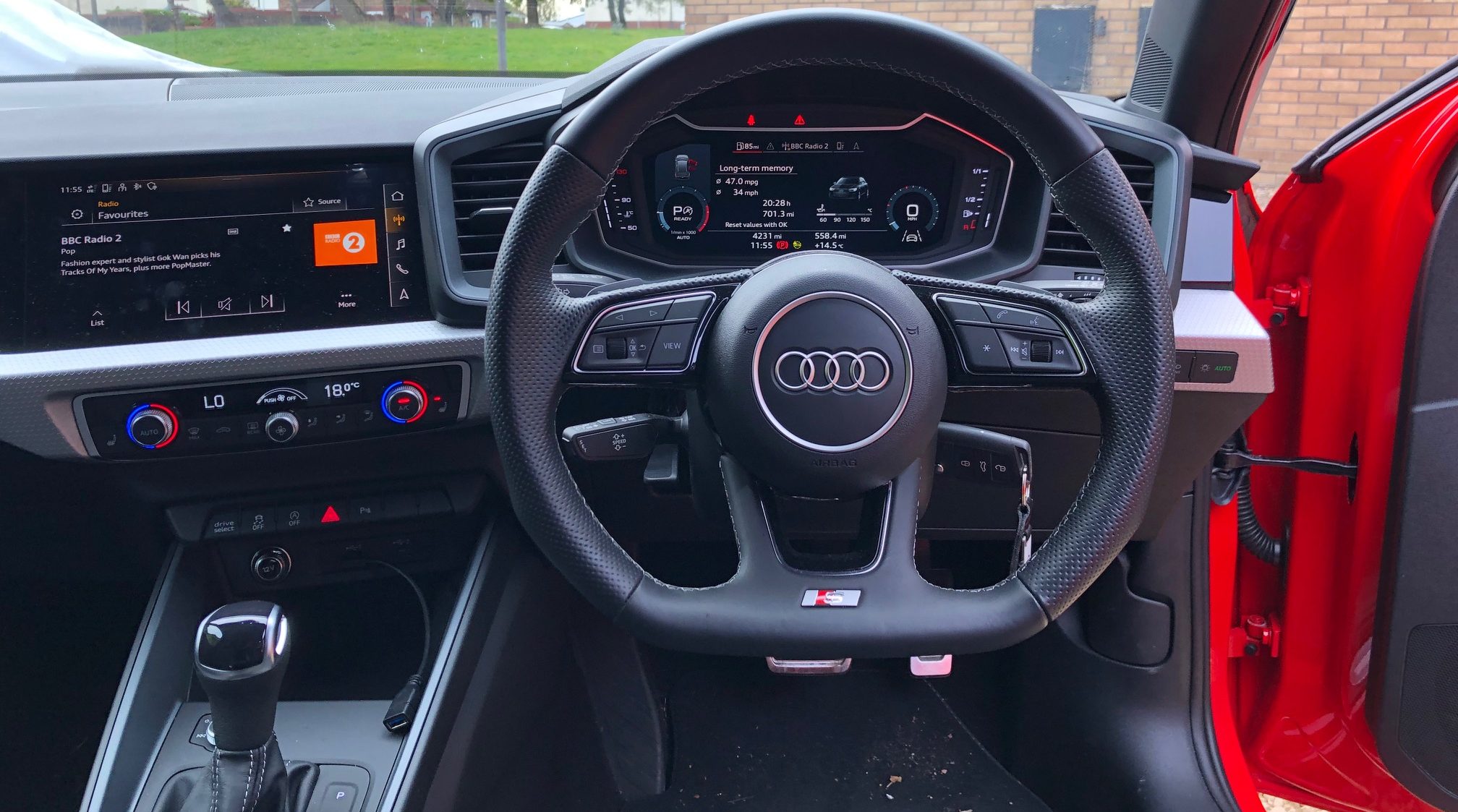 The little engine had to work hard but having seven gears to pick the car’s on-board computer did a good job once you got moving. The over 1100kg kerb weight and sub-1.0 litre engine meant it struggled from standstill even in the sporty mode but on the move and through mid-range it was quick and quiet.

A really good feelsome steering with tight turning circle, no obvious vibration or kick-back and very reassuring if sharp brakes underfoot inspired confidence in its response and its handling was glue-like over twisting and undulating roads. 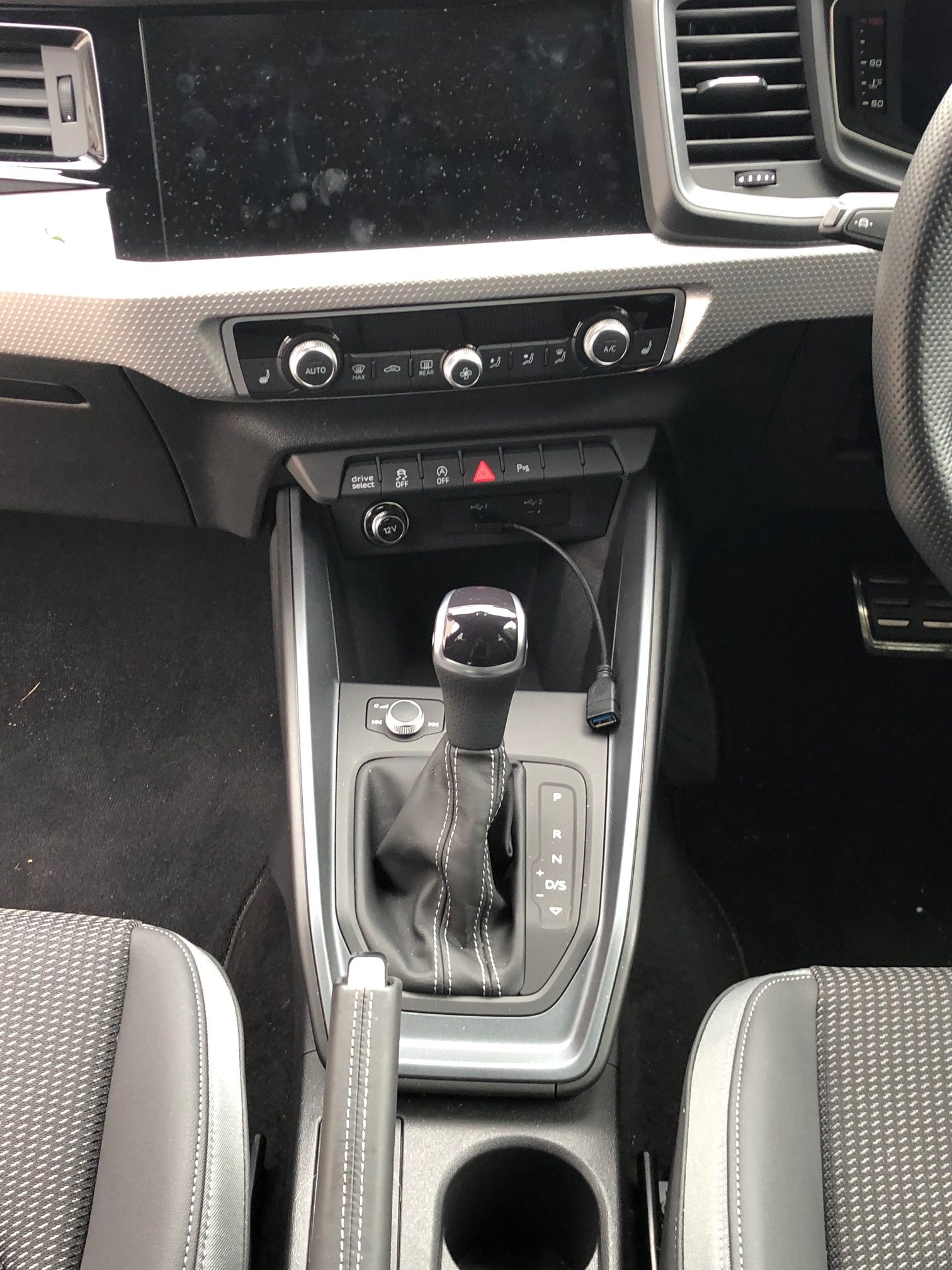 Secondary controls were mostly grouped on or around the wheel and column and needed familiarisation to safely use but they actually worked very well with rarely used rotary and push switches on the fascia or central console.

The digital driving instruments were selectable for prominence depending on driving mode and very clear whichever was on screen at any time. They are not the full colour variable type which some other cars use, but they were clear and easy to read as well as being nicely marked. 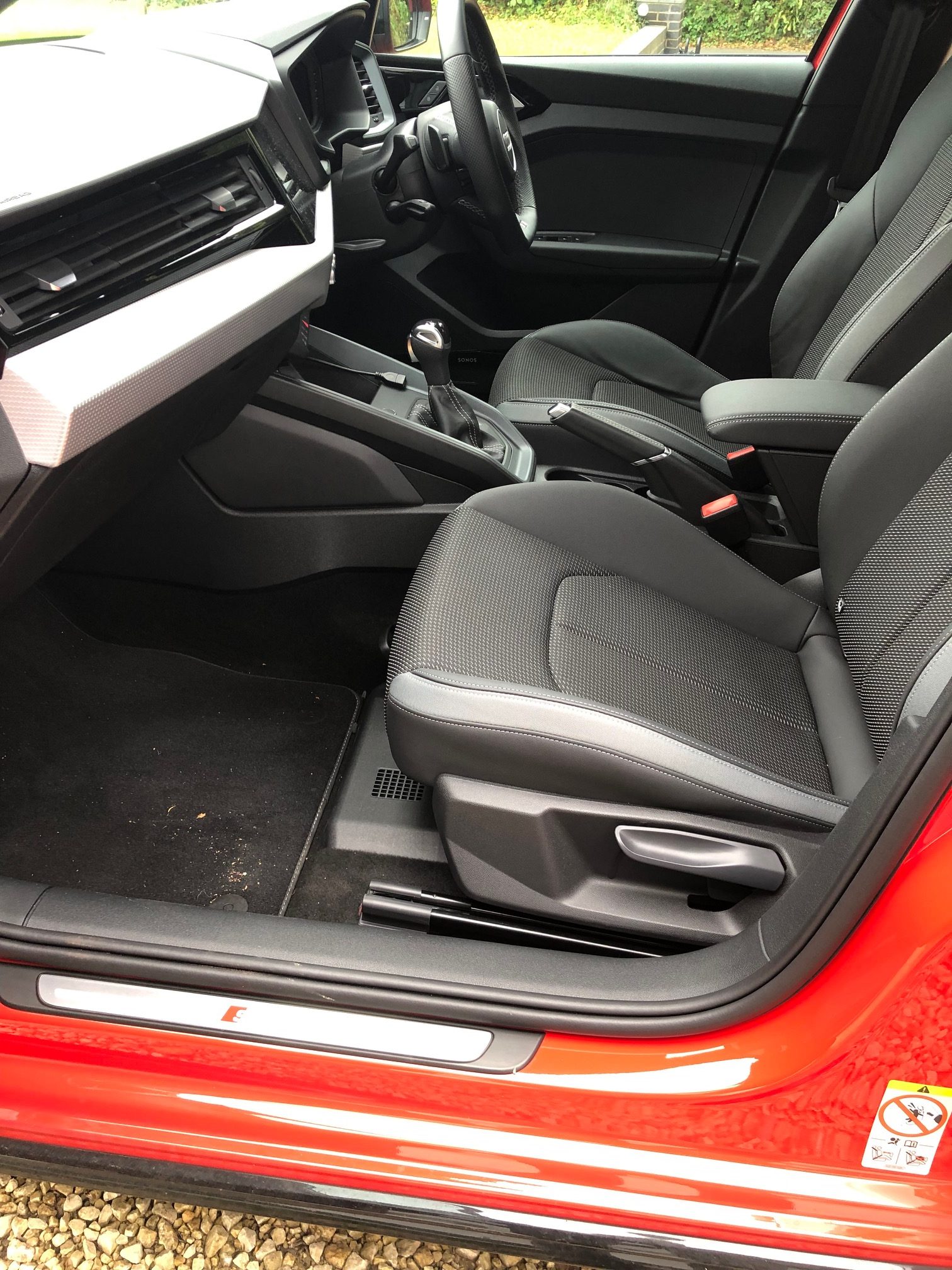 The big infotainment display covered car and driver settings, navigation and sound system as well as mobile link and my only criticism was that the face quickly showed up fingerprints but their content was clear beneath.

Heating and ventilation was wide ranging and faithful to the chosen settings, easily filling the cabin with warm or cool output and not a lot of noise, quickly readjusting to conditions and four powered windows were fitted.

Oddments room was fairly good but not generous for what might be a family car and the boot space was reasonable, quickly tripling as the offset split backseats were dropped almost flat. 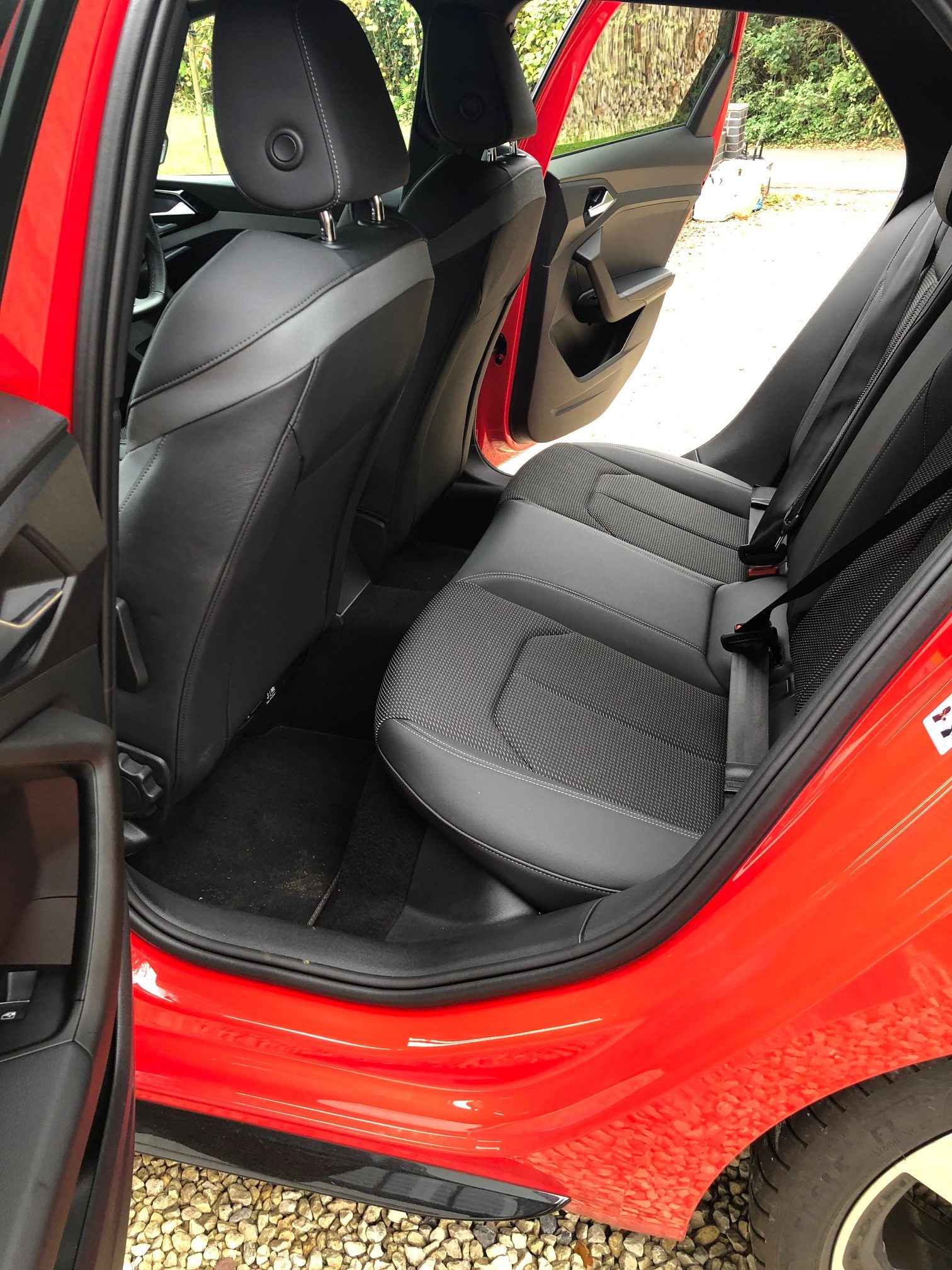 Access to the boot and cabin was good with very comfortable seats and well shaped support in the front but some may find the adjustment range on their limit.

The A1 30TFSI engine may not have a lot of power but it generally made good use of what was under the bonnet and it certainly proved very economical and with fairly low emissions it would not cost a lot to tax.

It was mechanically quiet and this meant the modest road noise seemed louder than it might appear and the low profile tyres combined with their diameter produced a firm feeling through the chassis. This is not an uncomfortable car but it you know it sometimes struggled over bad bits of road. 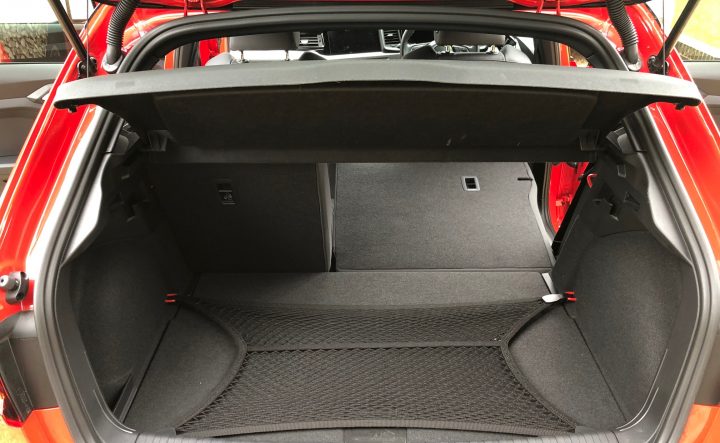 That said, the Audi A1 Sportback looked gorgeous inside and out, oozing sophistication and a lot of refinement, with a very enjoyable sound system too and I can see it having strong appeal to anyone downsizing who does not want to leave behind an executive life-style. 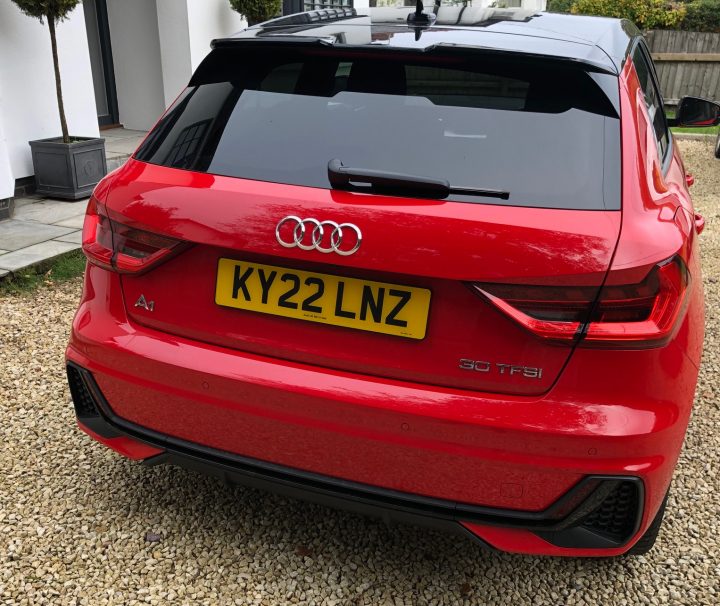