Wales is trickling behind in the roll-out of public charging points for the electric-car revolution. 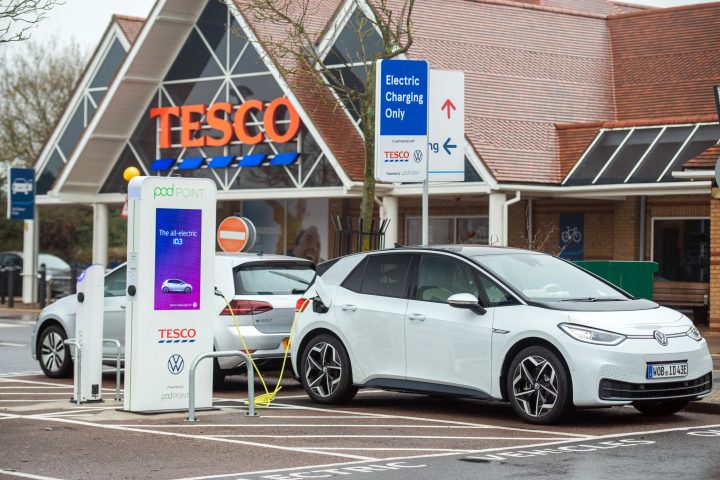 One London borough, Westminster has 1,021, more than the whole of Wales.

Research from the Department for Transport shows Pembrokeshire has the highest number of public charging devices with 96 and it has the highest availability per 100,000 people at 76.

The installation of electric vehicle charging points varies across Wales, while Pembrokeshire has 76 public charging devices per 100,000, and the Isle of Anglesey, 74. However many areas, such as South Wales, have a much lower take-up. Rhonda Cynon Taf has five devices per 100,000 residents, the lowest in Wales.

“Historically, insurance premiums may have been higher as spare parts for electric vehicles could be harder to source and mechanics that specialise in these particular vehicles were harder to find but as electric cars become more mainstream and a growing number of insurance providers enter the electric car insurance market, we expect the average cost of insuring electric cars to fall steadily.  The use of a comparison website such as ours, will help drivers compare quotes and find the most competitive premiums.”

Quotezone.co.uk helps around 3 million users every year, with over 400 insurance brands across 60 different products including electric car insurance.