You are here: Home / Industry / Distribution / Virus spreads to car sales in Wales 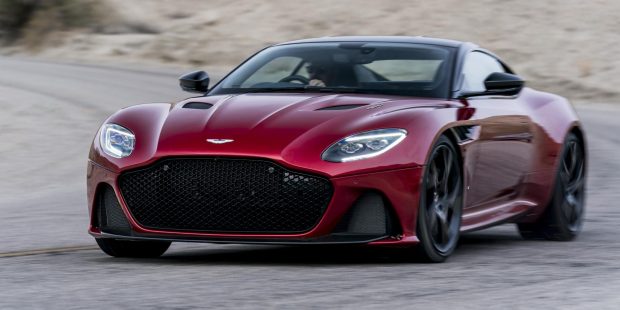 The traditional leaders and also rans have been swept away and replaced by many unexpected models.

The successes included supercars in the sales chart compiled by the Society of Motor Manufacturers and Traders.

Dealers who managed to take advance orders for new models and get them registered in the first two weeks of Apri have reaped benefits others failed to achieve as the closedown shuttered showrooms and kept sales staff at homes. Only in the final days did the Government permit unaccompanied test drives, which should help some in May.

It also saw no less than 19 models share 8th place in the regional chart,  which accounted for the full 70 new registrations for the whole of April in Wales.

Peugeot was market leader with 31 new cars registered and mostly 308 models, with the Rifter MPV supporting it and the only other British model with double figures in the sales chart is Tesla Model 3, but because of the vagaries of the SMMT membership it is not acknowledged by name.

Another big surprise was the appearance of two supercars in the list and sharing eighth place with 17 other models, a very high performance Aston Martin DBS Superleggera and Lamborghini Urus luxury SUV.

The supercars shared equal billing with over a dozen family cars including a Dacia Sandero, one of Britain’s cheapest family models.

With continuing lockdown more manufacturers are turning to on-line and telephone sales to pick up sales but even so with delivery restrictions it means few will get to buyers in May. The industry is pressing for an end to restrictions if suitable social distancing can be introduced in showrooms and some showrooms are being reconfigured to serve customers when the controls are eased.

Telephone and on-line sales being agreed are likely to mean the ordered models will be picked up or delivered when lockdown ends and the trade hopes frustrated buyers will pour into showrooms, as has been the case in other countries when they took the brake off buying. 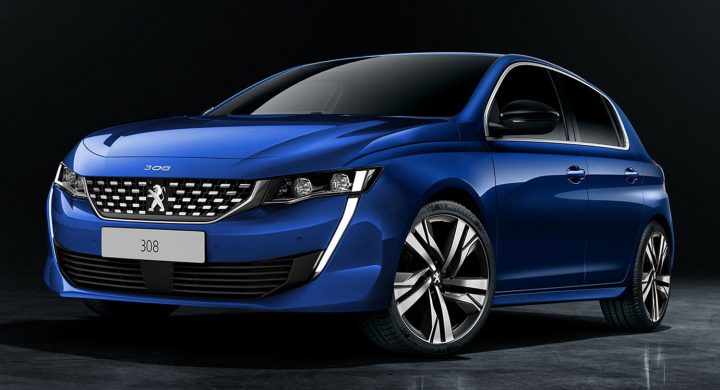 However, some industry observers have said in recent days that this could be a false dawn and once the initial demand is filled the sales will again slip back in a year which has been steadily slipping sales even in the 20-plate March month.

Government incentives are likely to push zero and low carbon models in particular and dealers and car makers might be left with a number of higher polluting cars.

There is talk of another scrappage incentive to boost the newest cars at the expense of older models, which in some cases may be only five years old, however the price support and ticket prices will have to be very attractive.

Car makers are deciding now which models they will prioritise for production when assembly plants are able to return to operations and some are expected to concentrate on battery electric and hybrid or plug-in electric cars over conventional internal combustion engined models, which some see as too polluting after weeks of lockdown has cleaned up carbon dioxide emissions. However, the cost of pure electric models has been a major barrier to buying up to now.

The other unprecedented features of the coronavirus charts from the SMMT was the fact that electric cars took 1st and 2nd place in the UK, a Tesla Model 3 and Jaguar I-Pace and the popular Nissan LEAF even squeezed into 9th place. The importance of electric models cannot be overlooked even if they do not achieve such lofty status when “normal” sales return in a few months.

The second, and to me more interesting fact is that a Mercedes Sprinter van was the UK’s best selling vehicle in April and that’s never happened before in living memory.

A lot of dealers and manufacturers will struggle to make money in the current crisis and that is important if they are to be there for customers in future.

Whatever happens there is no doubt last month was possibly unique and unlikely to be seen again, if we are lucky and the lockdown is lifted fairly soon.