You are here: Home / Industry / Distribution / Tradelines 8 May 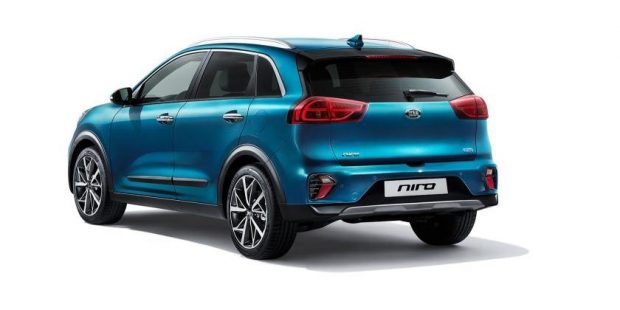 Following its unveiling at the Geneva International Motor Show in March, the upgraded four-model Kia Niro series is now on sale in the UK from £24,590 for the petrol hybrid to £31,945 for the plug-in hybrid ev version.

A tough US & China trade war is likely.

China has backtracked on substantial commitments made during talks with the United States, prompting President Donald Trump to impose additional tariffs on Chinese goods slated to go into effect on Friday, said U.S. trade officials.

BMW’s first-quarter operating profit fell 78 percent to €589 million,  as the carmaker felt the effects of higher investment spending and a €1.4 billion legal provision.

The European Commission last month told German carmakers they face hefty fines for alleged collusion in the area of emissions filtering technology. BMW denies participating in anti-trust activities and is contesting the allegations.

Vauxhall Motors has moved its UK headquarters from Griffin House, Luton after 30 years.

It is now based at Chalton House, close to M1 J11A.

To provide the best service and value for money, Wellhouse Leisure has opened its own dealership in Redruth, Cornwall.

It’s also appointed a number of owners across the UK who have volunteered to be ‘Customer Agents’ who will show their campervans to prospective customers.