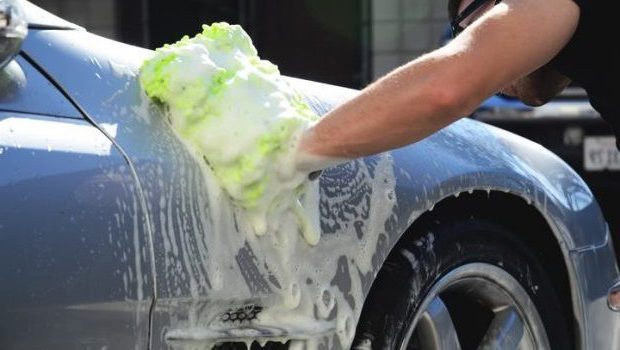 Car wash operators at supermarkets in Wales have asked for clarification over their “essential” services provision under the Firebreak lockdown.

Controversial decisions have been taken to outlaw non-essential products and services in supermarkets and this has already led to a massive public petition calling on Welsh Government to end the widescale ban, but now the car wash providers say they help keep cars safe and identifiable for ANPR purposes.

Large parts of rural Wales have seen more insurance claims than more heavily populated areas, according to analysis of claims recorded by Comparethemarket.

Much of west, mid and north Wales have recorded accident claims on average every six years while most of south and east Wales managed to get to seven years, except for Cardiff and Newport which are in the higher region, while the UK’s fewest recorded claims are in East Dorset where its eight years and the worst is Tower Hamlets, London batterred by claims every four years.

The National Motorcycle Dealers Association is backing members with a ‘Safe to Ride’ campaign promoting the use of motorcycles as an ideal alternative to public transport, said Paddy O’Connell, Head of NMDA.

With recent changes to tiering systems and local lockdowns, NMDA said promoting the use of motorcycles as an ‘ideal alternative to public transport’ was sensible for provisional licence holders after a day’s Compulsory Basic Training course.

China is leading the world in traction battery development and expects a fifth of its cars to be electric inside five years and half of them to be taking sales by 2035.

Their lead has prompted Toyota and Panasonic to review their own joint development programme to dramatically increase production over the coming years through standardisation and smoother supply chains.