The Toyota Gazoo Racing World Rally Team will celebrate their clean-sweep of the 2022 World Rally Championship titles when they compete on Rally Japan this week.

The “homecoming” event will also see the team present two rally concept cars, a new version of the GR Yaris built to Rally2 competition specifications and the GR Yaris H2 powered by a hydrogen combustion engine. 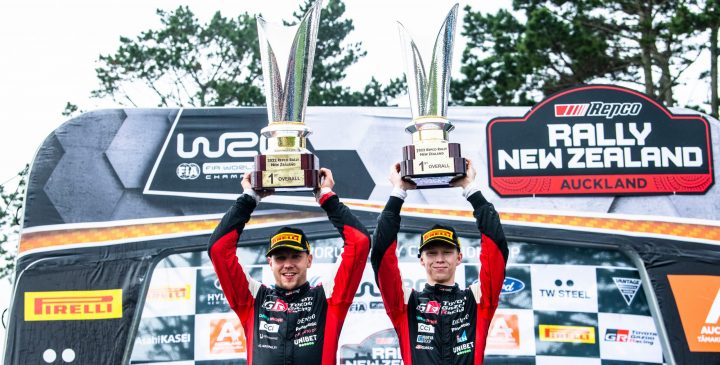 The WRC’s first visit to Japan since 2010 marks the climax of an exceptional year for TGR. Kalle Rovanperä was crowned the youngest drivers’ champion yet alongside his co-driver Jonne Halttunen in New Zealand last month (above), before the team then wrapped up the manufacturers’ title in Spain two weeks ago.

Rovanperä will be competing in Japan for the first time, as will his full-season team-mate Elfyn Evans. Completing the TGR WRT line-up is Sébastien Ogier, who won the most recent edition of Rally Japan in 2010.

Ogier claimed the last two of his eight world championship titles with Toyota before stepping back from full-time competition this season. After taking victory in Spain with Benjamin Veillas, he will be joined in Japan by young, up-and-coming co-driver Vincent Landais. British driver Elfyn Evans completes the line-up with co-driver Scott Martin.

TGR WRC Challenge Program driver Takamoto Katsuta will have the chance to compete in his home round of the WRC for the first time at the end of a strong and consistent full-season campaign under the  banner.

While Rally Japan was previously run as a gravel event in the northern island of Hokkaidō, its return is being held on asphalt roads on the largest island, Honshu.

The stages will take place mostly in the mountains of the Aichi and Gifu prefectures on highly demanding roads that are technical and narrow in character. Many sections will run through forests with constantly changing grip levels.

The service park will be located at Toyota Stadium in Aichi, near the city of Nagoya. Both the shakedown and Thursday evening’s opening stage will be held in the nearby Kuragaike Park.

Friday will be the longest day of the rally with 80.9 competitive miles to be tackled across two loops of three stages to the north-east of Toyota City.

Saturday features a trio of repeated stages to the south-east, plus two passes of a super special stage in Okazaki City to round out the day. Sunday’s final day will comprise five stages, starting and finishing with the Asahi Kougen test that hosts the rally-ending Power Stage. 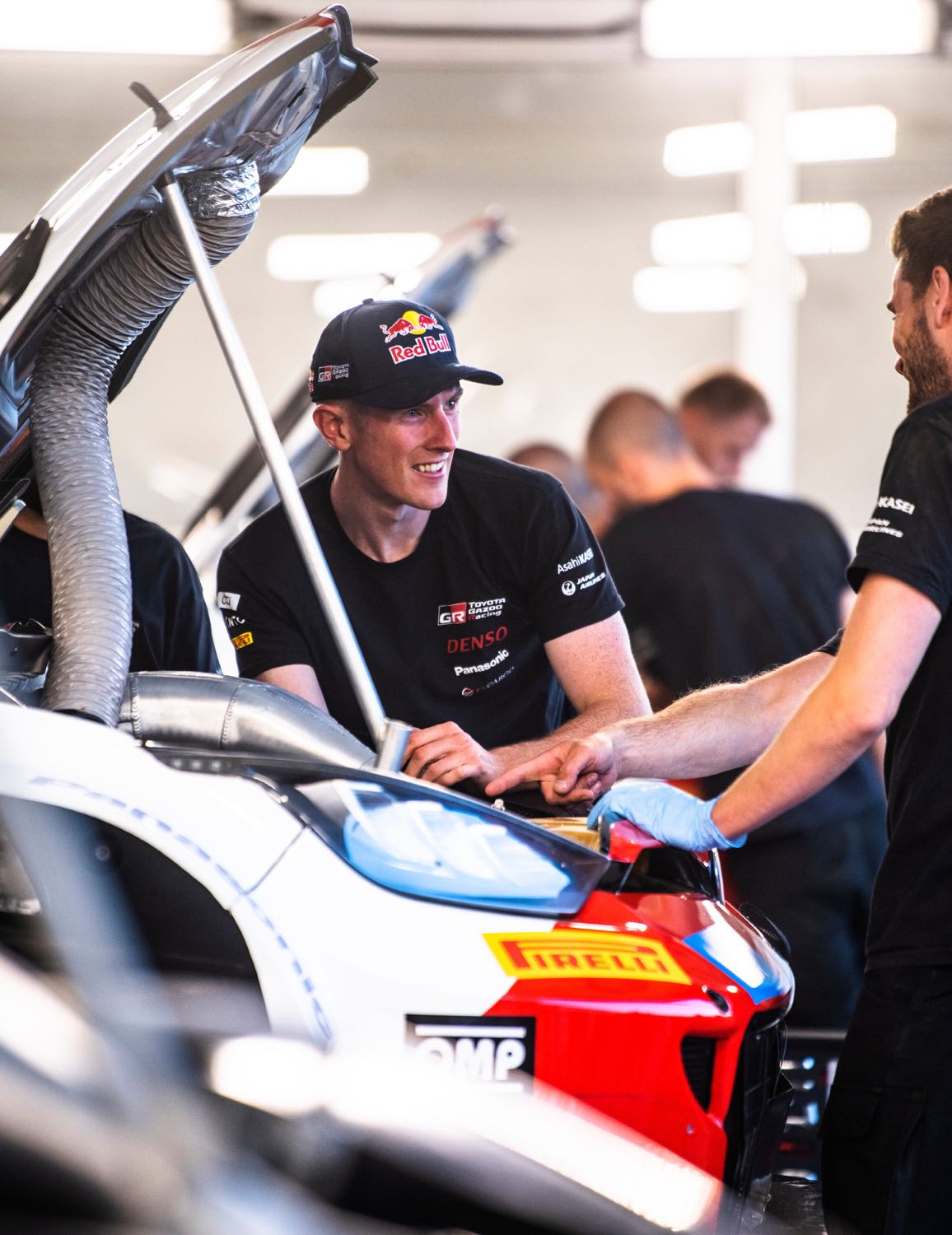 Elfyn Evans (above) said, “I think the whole team is looking forward to finally have the chance to compete at Rally Japan.

“Of course, the target will be to try and get a good result on home ground for Toyota Gazoo Racing. Personally, the last round in Spain was not the best for me but hopefully we can use the rally in Japan to find some improvements and prepare for next year in a good way.

“I was there in 2019 to recce some of the stages around the area of the rally and from what I remember the roads were very demanding with sections that were extremely twisty and narrow and others which were faster and more flowing, so there will probably be a lot of changes in character to deal with during the rally.”