You are here: Home / Industry / Distribution / Sunday drive: On the road & in the news 10 May

Whilst the COVIC-19 news is not good there are some brighter worthwhile snippets of information worth passing on. 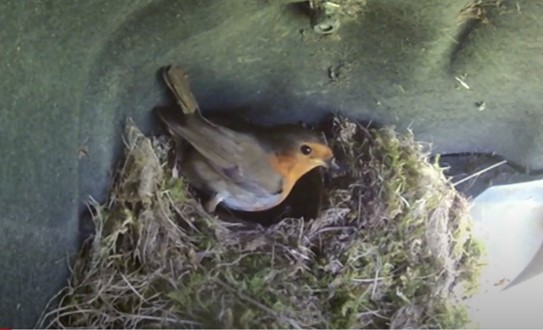 We motoring journalists during the lockdown period are without test cars to evaluate and we cannot drive anywhere anyway.

Manufacturers like Toyota have loaned demonstration and media test cars to help the NHS Trust and welfare organisations during this critical time.

However one test car, which had been returned to the Toyota Press Fleet garage in Crawley and was awaiting preparation just as the lockdown was applied, was a Toyota Corolla Excel 2.0-litre. 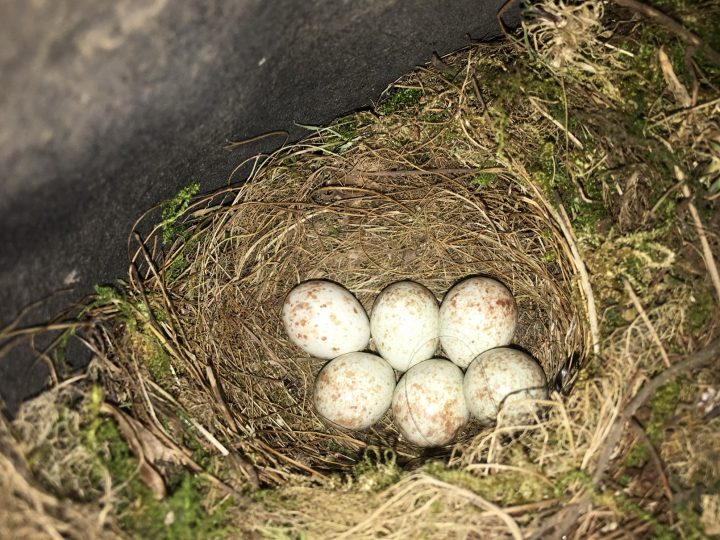 A family of Robins has chosen the rear wheel arch of the car to build a nest in to raise its young.  The silver coloured Corolla hatchback had returned to the press fleet from long term loan with Autocar magazine and was in a quiet corner of the outdoor car park of the press garage.

The nest was spotted by Toyota GB Press Fleet Manager, Graham Bothamley, who said: ‘I noticed a pile of leaves around the base of the rear wheel arch of the Corolla on the 12 April and discovered a nest full of eggs balanced on the top of the wheel. You’d have thought

the birds might have chosen one of our more famous cars such as the Lexus LFA or Toyota Supra but instead they chose the world’s best-selling model, the Corolla.’

Facing up to the task of re-starting vehicle production

Most vehicle manufacturers are busy getting ready to restart much needed revenue generating production.

Ford is producing face masks in the U.K. and face shields at other Ford sites in Europe as part of initiatives to deliver a safe working environment for employees performing essential roles at Ford facilities in Europe during the COVID-19 crisis.

Production of personal protective equipment is already underway at Ford facilities in the U.K., Germany, Spain and Romania. This is designed to ensure that Ford’s intention to restart initial production at most of its main continental European vehicle and engine plants this  week does not add to worldwide demand for such personal protective equipment.

Nissan’s Sunderland Plant, the UK’s largest car production facility suspended work on 17 March and they have just announced that production will not start in May but they aim to have a phased resumption in June. However for now volunteer employees at the facility have been busy making face masks and visors and Nissan has used their distribution network to distribute them to various NHS Trusts and other needy facilities.

Nissan Motor GB, the sales and marketing arm of the business, is supporting Lifeline-To-The- Frontline, a new initiative by British company Lifesaver to provide free portable and rechargeable power packs to NHS staff and frontline workers. The pocket-sized devices, charged with 100% renewable energy, help keep smartphones powered up and connected during worker shifts. Lifesaver has already provided 1,000 power packs from the first round of fundraising, with devices delivered to hospitals in London, Surrey, Hampshire, Yorkshire and Cheshire. 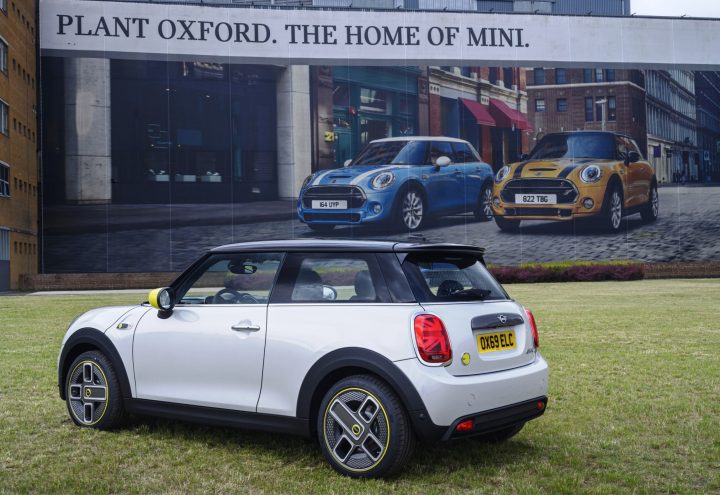 MINI is restarting production at their Plant Oxford facility they call ‘Home of MINI’ and one of the models coming off the production line will be the long awaited new MINI Electric priced from £24,400 after the Government’s Plug-In Grant has been applied. This is one of the many news cars I was scheduled to evaluate before the lockdown came into force.

Volume car makers such as JLR, Honda, MINI, Toyota, Nissan, Aston Martin, Vauxhall and the BMW/MINIengine plants are all preparing in degrees of readiness to restart production with Bentley already starting limited production this week. The UK needs it to happen fast as there will be an estimated loss of at least £8.2bn to the industry if factories remain closed beyond May.

Keeping Calm and Carrying On From Lexus 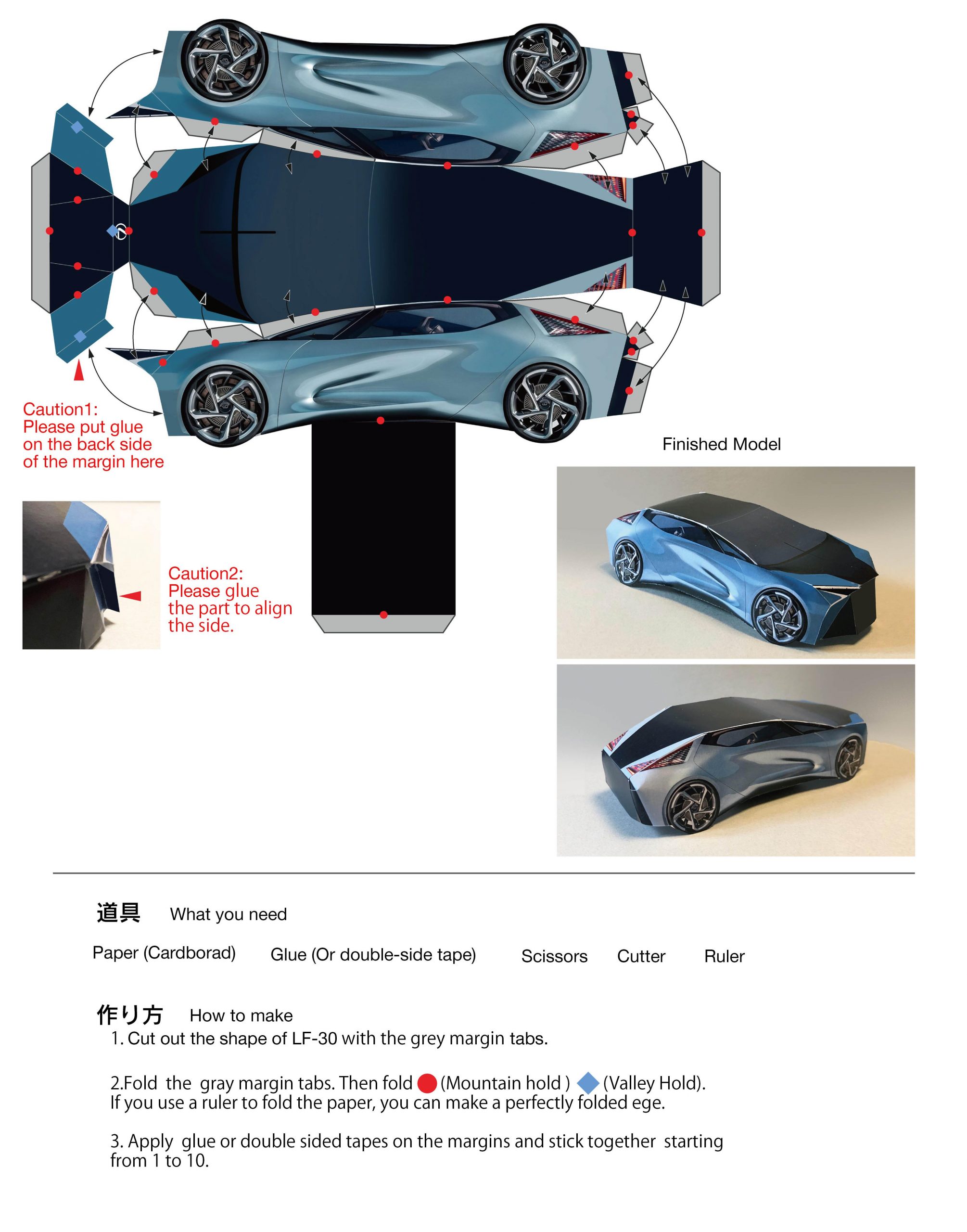 To help keep children and adults entertained during the lockdown Lexus UK has released two more templates to create paper models. This time they are of the Lexus LF-30 Electrified concept that was revealed at the Tokyo Motor Show in 2019 and the latest Lexus UX 250h compact SUV as well.

So stop cutting your hair and use the scissors for something more creative. Here is how to build your paper mode

You’ll need access to a colour printer, some paper glue or double-sided tape, and a pair of scissors. This activity is recommended for older children; it should take about an hour to carefully put your model together. 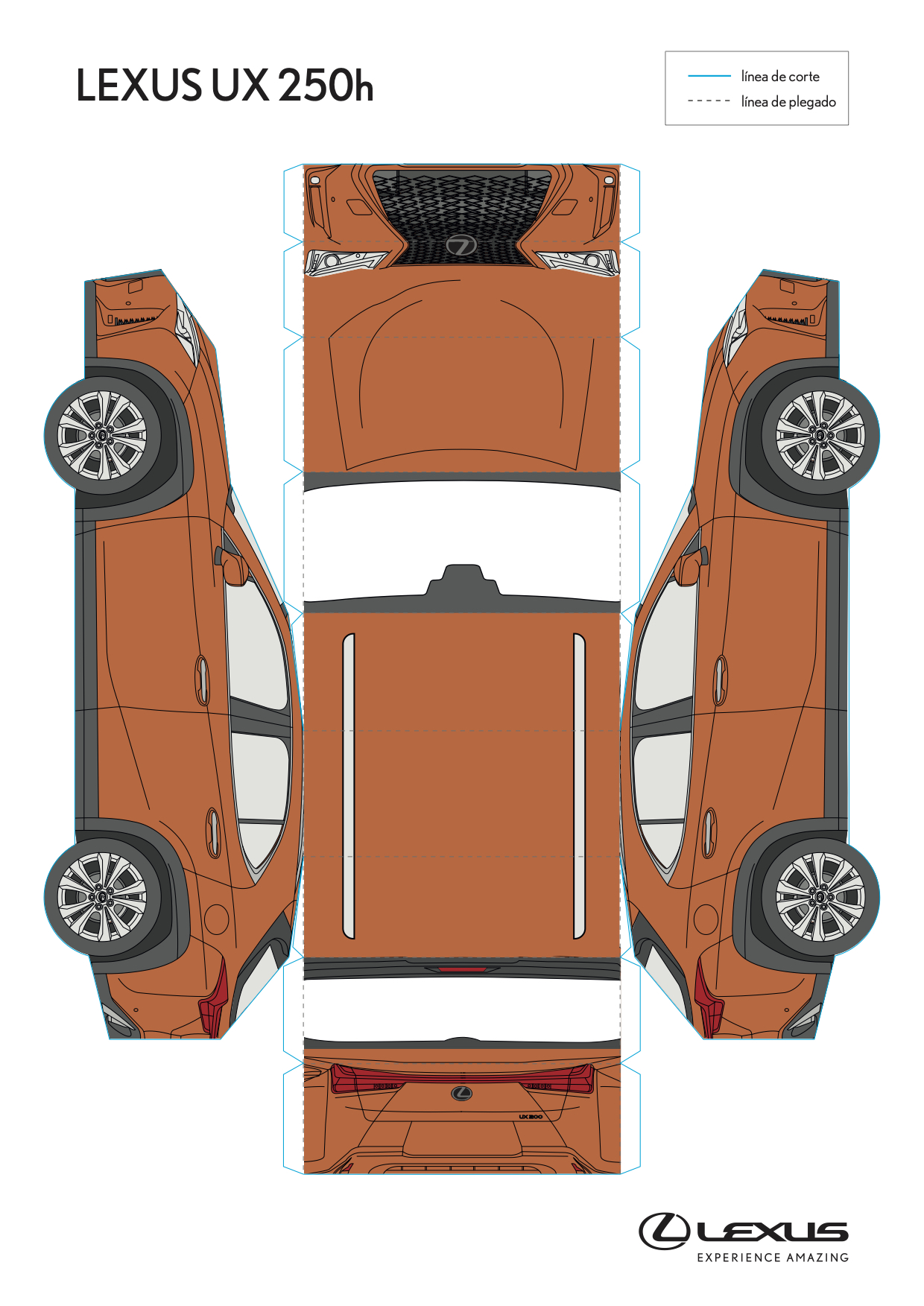 First, download and print the high-resolution PDF of the instruction sheet and your chosen Lexus paper model using the images attached to this news item.

You could print the pdf document on A3 paper rather than A4, to make the building a little less fiddly with a larger model at the end.

Using a ruler when folding will help ensure a perfectly straight folded edge.

Lexus UK invites people to share images of their paper models on its social media channels:

More news from Lexus, the UK is the strongest market in Europe for their self-charging hybrid electric cars. The UK’s customers have bought 123,700 of them since the introduction of the first RX 400h in 2004. That figure is more than a quarter of the total 431,372 Lexus models sold in the EU since then.

Around the world almost 1.75-million Lexus hybrids have been sold, part of the 15-million sales of Toyota’s global hybrid models which started in 1997 with the Prius.

At the time of writing car dealership’s showrooms remain shut although there are several companies offering real-time on-line virtual tours of new models with the facility with ask questions and then order and pay functions plus some delivery services.

Customers simply log-on, select the model and specification from the vehicles available in stock and then they are put in touch with their chosen dealer to complete the purchase through to delivery

Meanwhile at Mitsubishi Motors its virtual business as usual with their Mitsubishi Buy on Line facility. Customers can browse the model range, specify their exact model of choice, trade in their current vehicle and arrange finance all from the comfort and health safety of their own home.

With the showroom lock-down likely to continue for a while longer Mitsubishi until the end of June are offering customers a chance to reserve their model for a £99 fee. This is reduced from their normal on-line cost of £350 and includes free home delivery of the new vehicle and collection of the trade-in.

These latest on-line facilities are a quick fix to the car sales process but in the longer term, if they pull in punters will they become the preferred long-term way to buy a new or used vehicle? Manufacturers might see their dealer network outlets of the future mainly only being involved in the delivery and servicing processes. 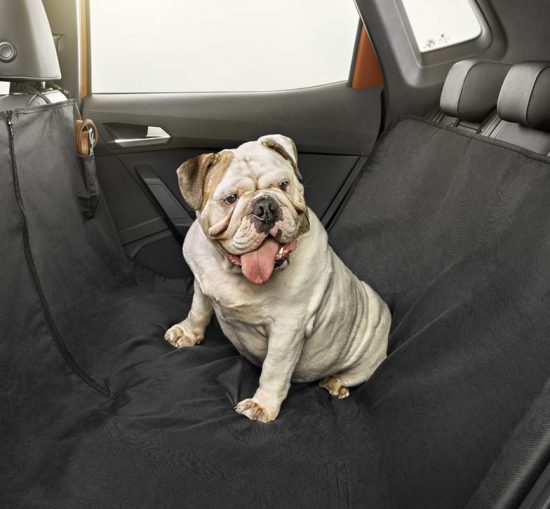 Dogs these days tend to be pampered pets. In the past dogs were still pets but they were also useful doing anything from herding sheep to helping the Police. Now we have families, or couplers/singles with loads of dogs, some it has to be said are no more than fashion accessories.

According to their replies dogs help us Brits to be better drivers. We take more care driving with a dog in our car said 54% of all respondents and it was even higher at 69% for drivers aged 18-24 years. But for older drivers of 55 years of age and above – it was only 42%. 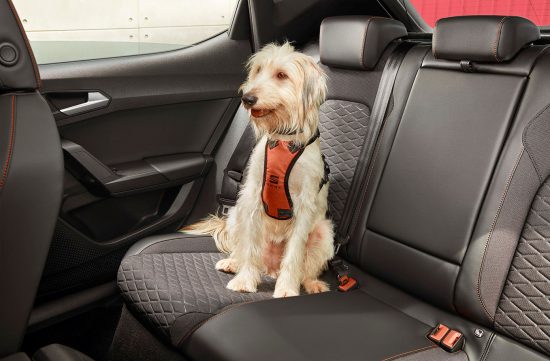 Overall, nine out of 10 dog-owning drivers didn’t know about laws covering travelling with dogs in a car, or the maximum penalty was £5,000 and nine points on their licence. It comes under Rule 57 of the Highway Code, Driving Without Due Care and Attention, so you could be pulled over if an animal is not secure within a car.

This is more likely to be applied if your dog has caused or contributed to you having an accident.  A belt harness which uses the seat belt anchorage points, a pet carrier, dog cage or dog guard are suggested ways to travel safely with your pampered pouches and of course SEAT’s accessory department has all those items for sale.

Stay safe, stay locked in if you can but hopefully we are now on the road to recovery.