You are here: Home / Education / Smart motorways scare a third of drivers

New research commissioned by IAM RoadSmart charity has revealed that potentially millions of drivers are worried about driving on Britain’s roads, mostly smart-motorways.

The charity surveyed 1,004 motorists on which roads they are most worried about driving on, with 60 per cent of respondents declaring that they are worried about getting behind the wheel, in some form. Worryingly, this potentially represents 24 million drivers of the 40 million full driving licence holders in the UK. 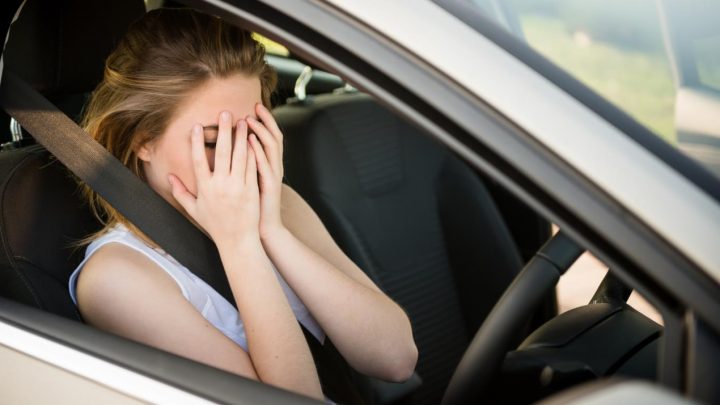 Meanwhile, only 14 per cent of drivers stated that they are worried about driving on rural or countryside single carriage way roads, despite the fact that most road related deaths occur on them.

Neil Greig, Director of Policy and Research at IAM RoadSmart, said, “Our research has laid bare the staggering number of people who feel worried about driving on Britain’s roads.

“We would encourage drivers to do all they can to re-educate themselves, especially during National Road Victim Month this August, on how to navigate the unique challenges and considerations each road type presents.”

On the survey’s smart motorways findings, Neil added, “While statistics may well show that smart motorways have fewer fatal crashes than conventional motorways, our research shows that far too many drivers still don’t feel safe on them.”