ŠKODA Motorsport unveiled the successor to the FABIA Rally2 evo.

The new rally model from Mladá Boleslav is based on the fourth-generation ŠKODA FABIA and follows on from the most successful Rally2 vehicle of recent years. 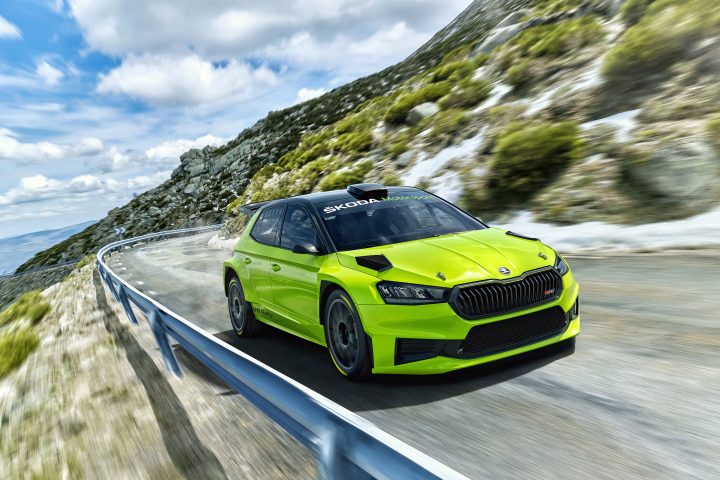 ŠKODA Motorsport has developed a new engine for the FABIA RS Rally2, as well as improving the handling, powertrain and electronics and enhancing the safety features for the driver and co-driver.

The new FABIA RS Rally2 has demonstrated its capabilities in a demanding test series on asphalt, gravel and ice as well as in a wide range of weather conditions and is ideally equipped to claim victories and titles in the hands of customer teams in the future. 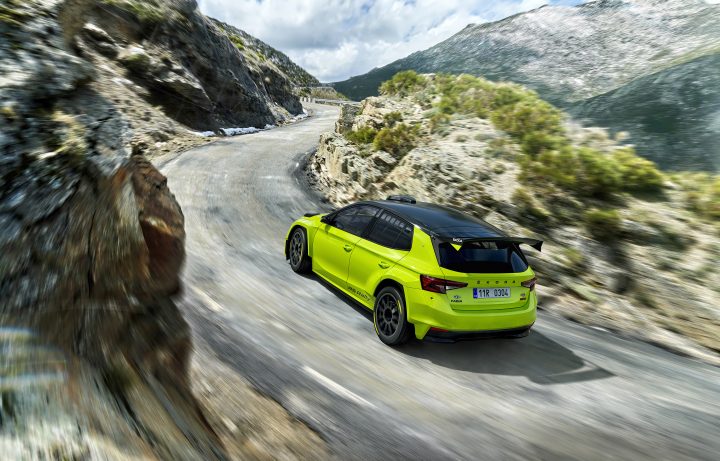 The engineers also developed a new 289hp 1.6-litre turbocharged engine based on the 2.0 TSI from the EA888 engine series, which is used in the RS models, among others.

It has a wider body and longer wheelbase, uprated roll-cage, brakes and suspension. The team will also use sustainable fuel.