You are here: Home / Motorsport / 2022 / Rallycross enters the electric era

The FIA World Rallycross Championship is on the Road to Hell this weekend, for the start of the series’ eagerly-anticipated electric era at Ramudden World RX of Norway 13-14 August – and an electrifying spectacle is firmly in prospect.

Following months of hard work behind-the-scenes, the championship’s ultra-powerful electric beasts – whose twin motors, pushing out 500kW (equivalent to 680bhp) and 880Nm of instant torque, will propel them to 100km/h faster than Formula 1 – are ready to go hell for leather out on-track. 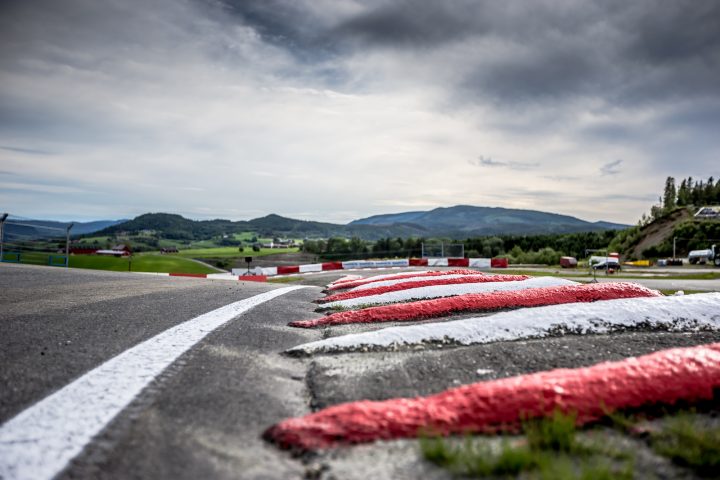 With World RX representing the very pinnacle of international rallycross, the devil is always in the detail and the sport’s drivers and teams have spent the past few weeks fettling and testing their new cars in an effort to gain a crucial edge over the opposition heading into the forthcoming campaign.

The Hell entry list is headlined by Volkswagen Dealerteam BAUHAUS’ Johan Kristoffersson, who is chasing an incredible fifth Drivers’ crown behind the wheel of his Kristoffersson Motorsport-run Volkswagen RX1e. On previous form, the Swede will be tough to beat – but his rivals are high-achievers, too.

Timmy Hansen tied with Kristoffersson on points last season at the end of a nail-biting duel, so the Hansen World RX Team star will be more fired-up than ever as he targets a second title to add to his 2019 triumph.

Younger brother Kevin Hansen, meanwhile, continues to go from strength-to-strength – as evidenced by an unparalleled seven podium finishes from nine starts last year – and is more than ready to step out of the shadow and grab his own share of the spotlight.

Niclas Grönholm enjoyed his finest campaign to-date in 2021 – matching Kristoffersson for wins on his way to third in the overall standings – and the Finn will lead the Construction Equipment Dealer Team charge.

His team-mate Klara Andersson is the first permanent female competitor in World RX history, and great things are expected of the highly-rated young Swede – who shone in the supporting FIA RX2e Championship last season – over the coming years.