You are here: Home / Motorsport / 2020 / Racing season flags away this weekend in Wales 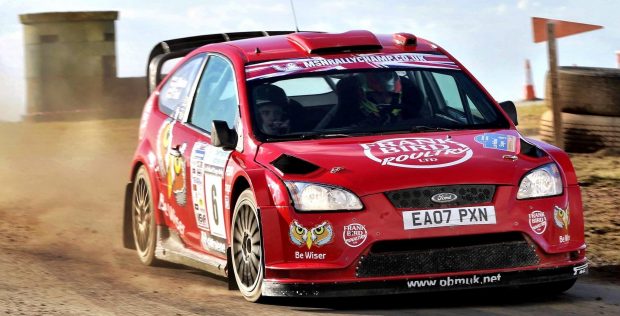 Topping the bill is Round 7 of the Motorsport News Circuit Rally Championship, and last year’s champion, Frank Bird, is rapidly bringing himself back into overall title contention after a retirement at the first round at Oulton Park and missing the second round at Cadwell Park in November.

He now heads into the Anglesey event trailing in the standings by just 64 points and in good shape to repeat his debut rally win at this very circuit last year. 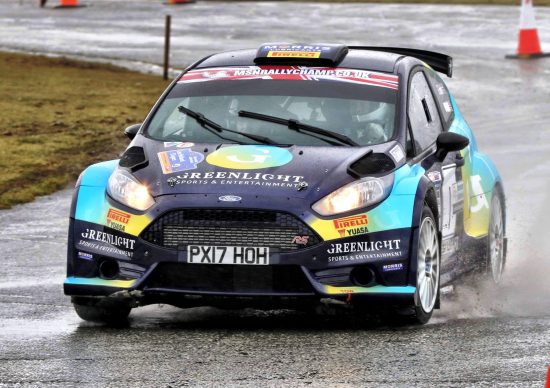 The Bentley sportscar racer will have the returning Peter Smith for company in Wales. Father of 2003 Le Mans 24 Hours winner Guy Smith, Peter enters his first rally of the season and will give chase in his ex-Ott Tanak Ford Fiesta.

Keep an eye out for Rob Hughes in his Fiesta R5, while the title battle will go down to the wire with Barry Morris’ Darrian T90 GTR closing in on the Talbot Sunbeam Lotus of Mike Taylor thanks to a brace of podiums at Brands Hatch and the recent visit to Snetterton.

In class C, expect a tight battle between machinery new and old, as the experienced Cetus Solutions-backed Mike English takes his Escort Mk2 into combat against the returning class champion Ryan Connolly in a Ford Puma. Cathy Sewart’s consistency keeps her in contention, and she now leads the class standings by six points.

The class B battle has often been intriguing this season. An improving Paul Gorge overtook multiple winner Chris Ruck, but the latter’s unique Greek Opel Corsa remains the target after grabbing Snetterton honours, although fellow winner Ashleigh Morris will be in hot pursuit as she tries to spoil his party.

Class A is currently seeing a turn in tide, as Adam and Ray Ripper have climbed the order in their Nissan Micra. They sit just 16 points behind early season dominator Ron Walker (Ford Puma) as both resume battle this weekend.

The local contingent always enjoy their home event, formerly won by Wil Owen, and will be well represented once again across the eight stages that will be contested on Sunday.