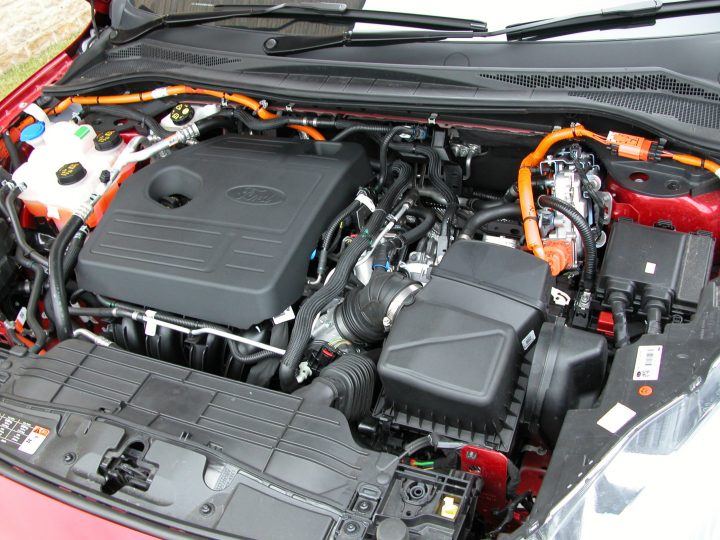 Ford has pulled the plug on sales of the its new Kuga PHEV.

Four car fires have been associated with the battery pack during charging and it’s believed some 27.000 models around the world could be affected. The plug-in hybrid SUV arrived in showrooms only recently and proved popular, accounting for 50% of Kuga’s European sales for the second quarter of the year.

Around 7,000 Kuga PHEV units in the UK are affected by this recall, other versions of the new Kuga are not affected and sales will resume when the danger has been investigated and remedied.

Ford has released a statement saying sales of Kuga PHEVs built prior to 26 June 2020 has been suspended “temporarily”.

The statement went on, “information from the field indicates that four vehicle fires are likely to have been caused by the overheating of the high-voltage batteries”.

The “potential concern” has not only led to deliveries and sales of new models being stopped; buyers who have received their cars have also been contacted and told not to charge their high-voltage battery “until further notice”. They have been asked to keep the car in its “EV Auto” drive mode.

The brand has now issued a safety recall for all affected models, and is writing to customers to book vehicles in for remedial work from later this month once the required parts are available.

It’s not yet known how difficult the problem will be to resolve, with unverified suggestions claiming it’s related to the battery’s charging module overheating. Ford admits that this overheating can occur “when the vehicle is parked and unattended or is charged”.

Also unclear is why the problem affects only Kugas built prior to the end of June.