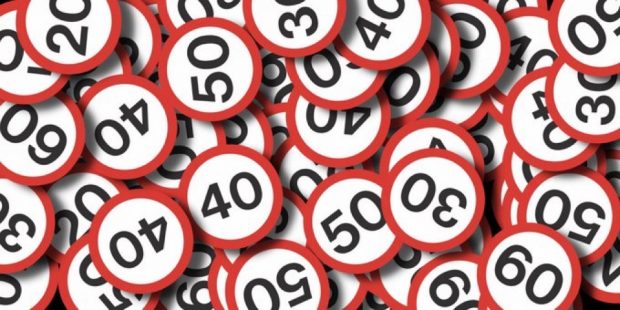 More than 121,000 motorists were caught speeding in Wales last year, despite the ‘stay at home’ order.

That’s according to new Freedom of Information data obtained by Confused.com, which suggests drivers in the region collectively paid out at least £12 million in fines for speeding last year, based on the minimum fine a driver must being £100.

According to the data, police forces in Wales recorded motorists hitting speeds of up to 142mph in the region last year, suggesting drivers were taking advantage of empty roads during the nation-wide lockdown. This was recorded by Gwent Police on the M4 between junctions 27 and 26.

However, South Wales Police was revealed to have reported the highest number of speeding offences last year, with almost 54,000 drivers breaking the speed limit over the 12 months. This is followed by North Wales Police, which reported almost 41,000 offences over the year.

Speeding offences in 2020 reported by police

The number of drivers caught breaking the speed limit in Wales last year accounted for 5% of the total UK speeding offences last year. In total, a whopping 2.2 million motorists were caught driving above the speed limit, hitting speeds of up to 163mph in some regions.

If a driver is caught speeding, they’ll be on the receiving end of a minimum £100 fine. This means that UK drivers collectively paid out an eye-watering £200 million in fines last year. However, in some cases, drivers could expect to be paying a significant amount more.

A change in the law in 2017 means that drivers caught speeding could have to pay up to 175% of their weekly salary in fines, depending on the extent of the offence.