The figurine has been remodelled with a lower, more dynamic stance that brings her much closer to the drawings made by her original creator, the illustrator and sculptor Charles Sykes, in the early years of the 20th century.

ŠKODA is adding an emotive coupé and its first ever all-electric vRS variant to its ENYAQ iV range.

Power outputs go up to 220 kW and they come with rear or all‑wheel-drive (below) and potential range up to 339 miles with fast charging capability. 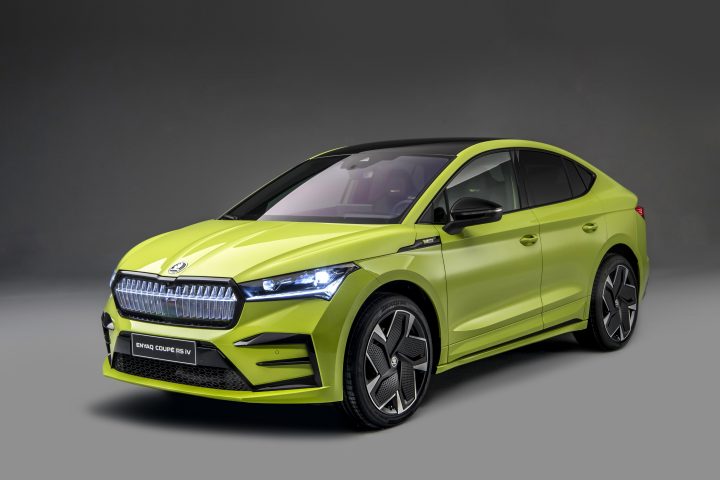 CarGurus data has revealed the UK’s 20 most in demand used cars have appreciated at historic levels in the last 12 months – experiencing an average price increase of 26.3%.

Using average listing price data, CarGurus examined prices of the Top 20 most searched cars on CarGurus.co.uk from 24 January 2021 to 24 January 2022. The data was refined to mitigate against artificial price inflation caused by new model launches over the past year and the Ford Focus (50%), Ford Fiesta (36.7%) and MINI Cooper (34.9%) experienced the greatest jump in price over the last year, followed closely by the Volkswagen Polo (33.6%) and Mercedes-Benz C-Class (32.5%).

The new regulations could become law for 2025 models.