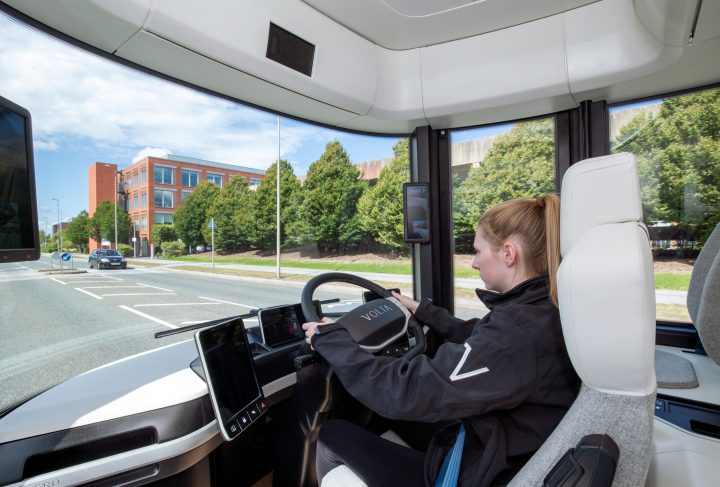 Volta Trucks unveiled on Thursday its Volta Zero, a 16-tonne electric truck, with plans to start production in 2022 in the United Kingdom.

Trials will start next year with parcel delivery companies such as DPDgroup in the UK and other firms in Europe and Volta aims to put 500 vehicles on the road by 2022, CEO Rob Fowler told Reuters.

Honda and General Motors will make a range of vehicles in North America to cut costs and meet demands for cleaner vehicles from the end of this year.

They will share common vehicle platforms, including electrified and internal combustion systems, the US carmaker said on Thursday. 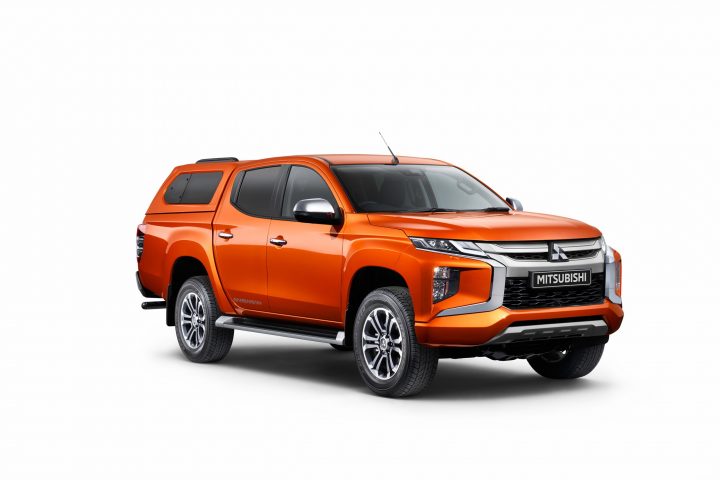 Mitsubishi has expanded its L200 Series 6 pick-up truck range with the addition of the new Mitsubishi L200 Barbarian+ variant from £30,350, ex-VAT.

A new study by Castrol draws on the views of consumers, fleet managers and automotive industry leaders from across the UK to reveal the factors driving electric vehicle buying decisions.

Accelerating the EVolution reveals that, on average for UK consumers, a price point of £24,000, a charge time of 30 minutes and a range of 282 miles from a single charge are the ‘tipping points’ to achieve mainstream EV adoption, while the research also estimates that the annual electric vehicle market in the UK could be worth £13 billion by 2025 if all three tipping points are met.

PSA and Total have agreed a new joint venture to make batteries for the next generation of electric vehicles.

They will be developed in Bordeaux and made in gigafactories in Douvrin, France and Kaiserslautern, Germany in a €5 Billion investment.

Renault will reorganise its business around its brands.

They will have autonomy to develop Renault, Dacia, Alpine and New Mobillity models.