Isuzu UK has handed over the keys to an All-New Isuzu D-Max V-Cross to Welsh Rugby Union star and Brand Ambassador Josh Navidi as the pick-up professionals continue their role as Official Automotive Partner to the WRU.

UK car production declined -41.4% in October as factories turned out 64,729 units, according to the latest figures released today by the Society of Motor Manufacturers and Traders.

It was the fourth straight month of decline and the weakest October since 1956 as firms grappled with the global shortage of semiconductors which led to production stoppages.

An electric Toyota Proace Matino campervan by Wellhouse Leisure, worth £65,000, is included in a ‘text-to-win’ competition for BBC Children in Need’s 2021 Appeal. 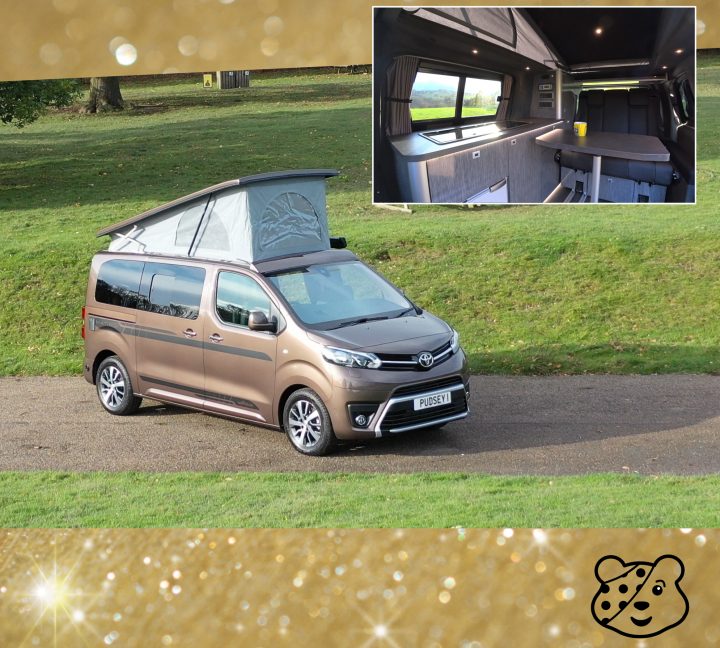 A YouGov poll found people in Wales rate their local train services worse than any other area in Britain.

It found that 22% of Welsh residents believe rail provision is bad in their area with 11% responding that they do not have any local train services at all.

Jones has worked across some of the UK’s largest automotive brands and also held senior roles in the VW Group, including Managing Director for Volkswagen, and is a Vice-President for the Institute of Customer Service, a role held since 2013.

Pirelli’s motorsport division has been awarded three stars by the governing body of world motorsport, the FIA, as part of its Environmental Accreditation Programme.

This is the highest score possible within the programme, which has been designed to demonstrate a series of measures that participants have to implement in order to achieve the best environmental standards.