Ferrari has overhauled its new and used car programme, service and maintenance.

Warranty is good for seven years and it’s been backdated for many models sold since 2015 while buyers can choose to extend it to 15 years on major components and that is transferable to new owners while a new approved used programme is on-line.

Ford says it wants to build its new generation of electric cars in Valencia, Spain and has not indicated what will happen to the Saarlouis, Germany plant when Focus ends production there in 2025.

The company said that evs need less labour and assembly time and told unions there will be significant restructuring or job losses among the 6,000 strong Spanish workforce and 4,600 German employees.

The exclusive run of 133 pieces marks every year of Michelin’s existence and from the dial design to the recycled strap made from MICHELIN Pilot Sport 5 test tyres, this unique piece fuses the two brands and costs £2,500, plus VAT. 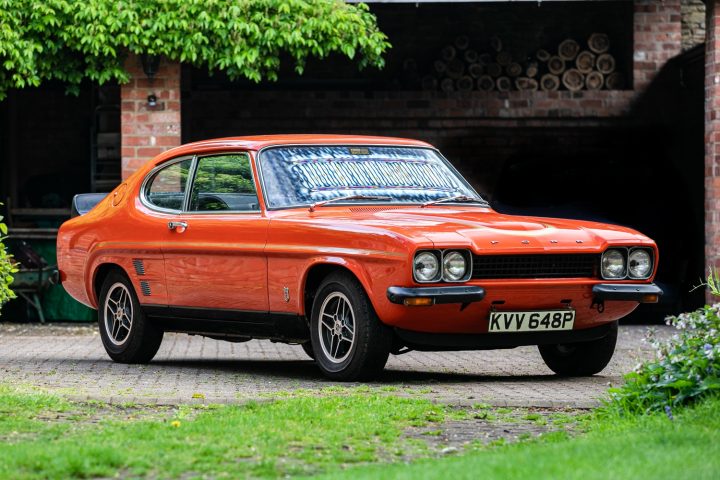 With enhancements to both its 650bhp W12 engine and its advanced chassis shared with the GT Speed, the GT Mulliner W12 becomes the most powerful, fastest, most dynamic and most luxurious Continental GT yet created and given a 0-60mph time of 3.5sec with maximum stretched to 208mph.

Negotiating the Llyn Peninsula, North Wales is regarded as one of the best trips in Britain, according to a poll of 2,000 drivers carried out for Hyundai.

Unlike most routes, the top ten in the UK were picked for their electric charging points spread out to allow motorists to relax and savour the sights.