As its name suggests, the DBS 770 Ultimate is an emphatic last word. 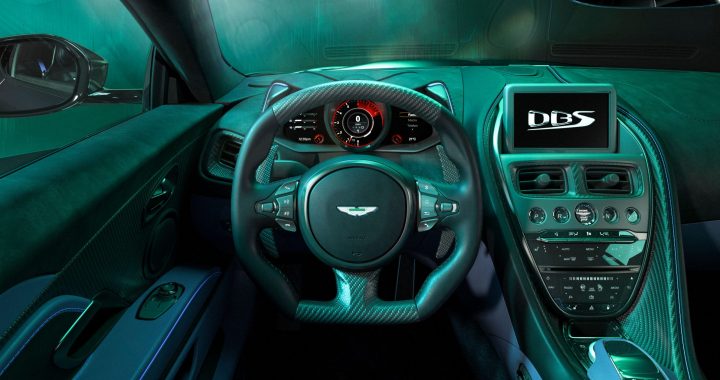 The most powerful production Aston Martin ever, extensive design and engineering enhancements ensure the 211mph DBS 770 Ultimate is an unforgettable and highly-collectible celebration of Aston Martin’s flagship Super GT  and already sold-out in 300 Coupe and 199 Volante styles.

The pure-electric Tesla Model Y is the safest car sold in Britain, according to independent engineers at Thatcham Research.

Tesla’s fully-electric family car achieved the highest overall score of any car tested under Euro NCAP’s latest and most exacting protocols, scoring a near-perfect 98% Safety Assist score, which relates to the performance of its collision-avoidance systems, the highest ever recorded by the European safety rating agency.

According to Healthline, symptoms of caffeine intoxication include dizziness, irritability, headache, confusion and uncontrollable muscle movements and behind the wheel these can reduce alertness, control, and mood increasing the chances of an accident.

The National Motor Museum at Beaulieu has acquired one of the most popular caravans of the 20th Century – a Sprite 400 touring caravan.