The unique West Country-made 155mph Ariel Hipercar is going into production in two or four-wheel-drive at close to £1 Million with a 28 months waiting list. 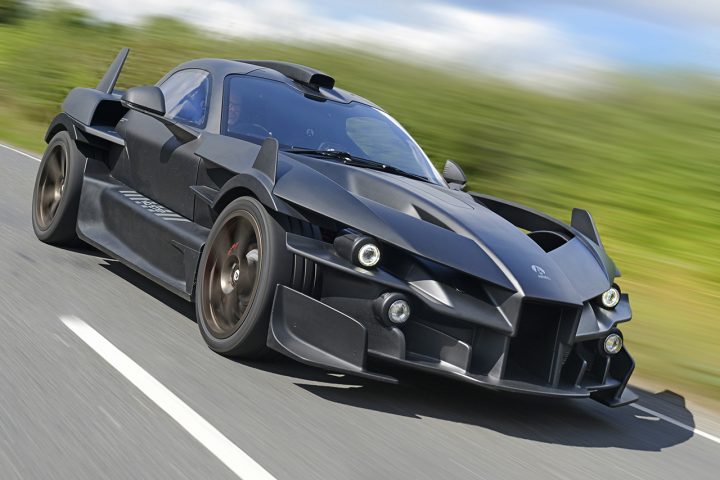 The High Performance Carbon Reduction two-seater electric supercar weighs 1,500 kilos and hits 100mph in 4.4secs with 880kW or 1,180bhp in standard form using a Cosworth battery pack good for 150 miles but it can also be recharged on the move to do away with conventional charging.

Toyota is expanding its Yaris Cross compact SUV range with the introduction of a new GR Sport grade inspired by the multi-world championship-winning achievements of Toyota Gazoo Racing, but prices are not yet decided.

With exclusive exterior and interior features and retuned suspension for sharper, more rewarding handling, the Yaris Cross GR Sport extends the model’s appeal to a wider range of customers, following the success of the established Corolla, Toyota C-HR and Yaris GR Sport editions. 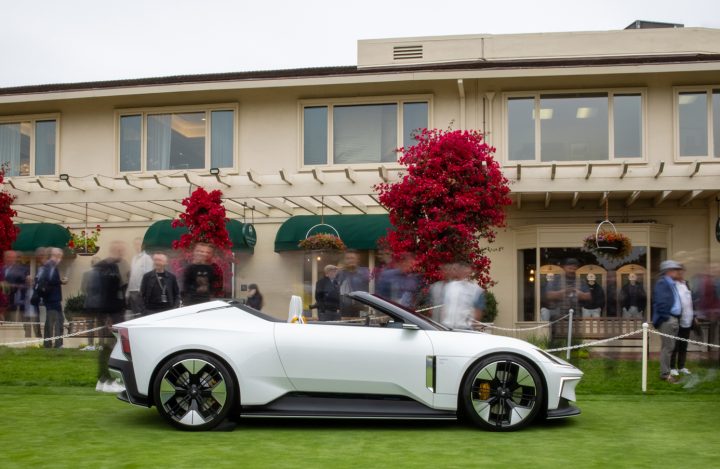 Combined with a public debut of the electric roadster concept in North America at The Quail, A Motorsports Gathering and Pebble Beach Concours d’Elegance events in California, all 500 build slots were reserved online within a week of the production announcement and four years before its expected to be available.

MINI has launched a limited edition for the MINI Electric, the Multitone Edition, with exclusive designs on both the exterior and interior of the car costing £33,200. 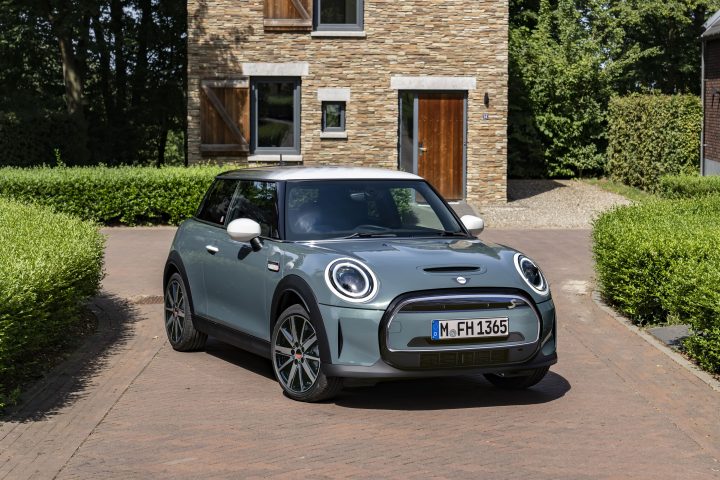 Limited to just 200 examples in the UK, the MINI Multitone Edition symbolises the diversity within the MINI community and is offered with an edition-exclusive multitone roof design extending from the windscreen frame to the rear across the entire roof, the gradient starts with Aspen White before transitioning through the subdued grey shade of Melting Silver II then finishing in Jet Black.

The leading South Wales transport operator Adventure Travel has won a competitive tender with Monmouthshire County Council to run the 3, 46 and 83 routes, which will be changed and split into four route, now to be known as the A3, A5, A6 and 68.

Each connects Abergavenny with the rest of the county; with route A3 connecting to Brynmawr, A5 to Knoll Estate, A6 to Hollywell Crescent, and 68 to Monmouth.

Opposition Tories calculate the Labour-controlled Welsh Government will introduce a £75 tourism tax on families coming on holiday to Wales.

Welsh Conservative Shadow Tourism Minister, Tom Giffard said the tax has been talked about for a long time but no consideration has been given to how it will affect the industry struggling to recover from recession and the pandemic.

Osprey’s rapid chargers can add 100 miles in range to an EV in 20-30min, fitting the garden centre dwell time perfectly and allowing customers to enjoy their re-charge time in a relaxing and comfortable environment.

A test and evaluation build of BMW iX5 SUVs will be fitted with fuel cells made in the company’s dedicated hydrogen centre in Munich.

BMW sees hydrogen as the way ahead for its larger models which would struggle with battery power alone.

Toyota will invest the equivalent of £4.53 Billion making battery packs for its next generation of electric cars.