Classic car collectors are paying up to £75,000 for a good Ford Sierra RS Cosworth.

Plug-in hybrids could be forced off roads sooner than anticipated.

EU legislation is moving towards tougher emissions standards which would make the PHEVs much more expensive compared to fully electric battery vehicles within four years, according to a report for Reuters by AutoForecast Solutions.

The cost of electric vehicles is now the major barrier to their wider adoption by prospective buyers, said a survey by OC&C Strategy Consultants and reported in media.

Concerns over range and recharging network have diminished but new owners have also said they don’t want to pay more than about £400 above the price of a comparable petrol model.

They want to evaluate and investigate new technologies which could be used, particularly for light vans. 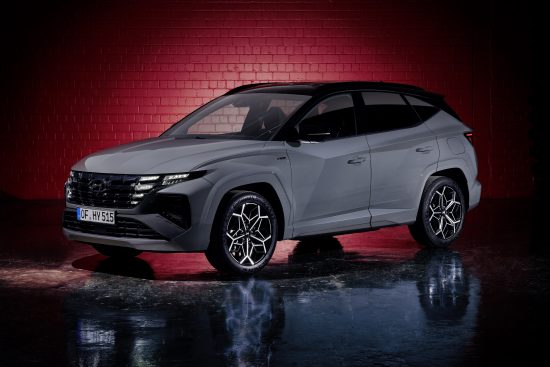 Hyundai has announced the pricing and specification of the All New Tucson N Line T-GDi and 48V Mild Hybrid models, starting from just £31,110.

Tucson Hybrid and Plug-in Hybrid N Line pricing and specification will be announced later this year. 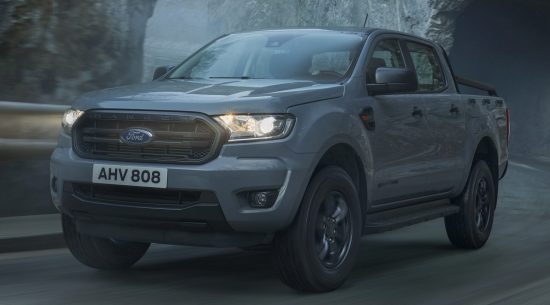 Special limited edition models of the Ford Ranger pickup are coming in October.

Stormtrak comes with powered roller shutter, leather interior and 10 speed automatic while the Wolftrak will have an electronically locking rear differential and all-terrain tyres.

Citroen plans to re-enter the big car sector with its new C5 X flagship, being made in China for Far East and European sales.

Due to hit UK showrooms by the end of this year, the C5 X is a cross between saloon and estate styles and comes with petrol or hybrid powertrains, highly sophisticated electronics and new active suspension.