The Honda Civic was launched 50 years ago today.

It has sold 27.5m around the world and the 11thgeneration order books have opened today from £29,595 and deliveries commence in September.

Ferry and motoring trips to Europe are expected to escalate this summer as airports and airlines slash flights.

The cost of flying and queues with the possibility of last minute cancellations after airports waived penalties to airlines who pull out of slots is building on the ferry companies services.

The Motor Ombudsman’s summer survey showed that increasing operational costs have proved the biggest concern for 79%of businesses since January.

The same proportion of respondents also stated that their bottom line had been particularly affected by the significant jump in energy and fuel prices, which continue to climb to record highs and they face finding more qualified technicians while customers put off routine repairs to save money.

Williams Engineering has produced better than expected results from its project on the Triumph TE-1 electric motorbike. 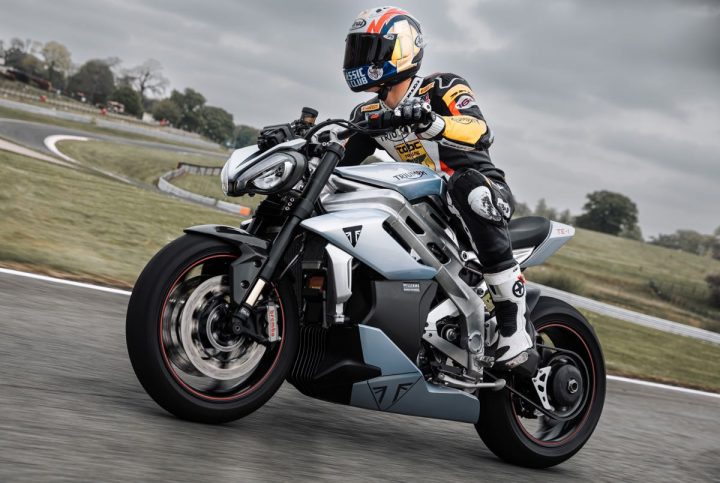