The new Vauxhall Mokka on sale later this year with deliveries early 2021 will include a fully electric version alongside petrol and diesel derivatives.

The British Brand now reveals the second generation of its compact bestseller, a powerful, completely new Mokka that perfectly combines fun and modernity, capable of zero emission electric driving and it is highly efficient and more compact than ever – perfectly tuned for the town and motorway. 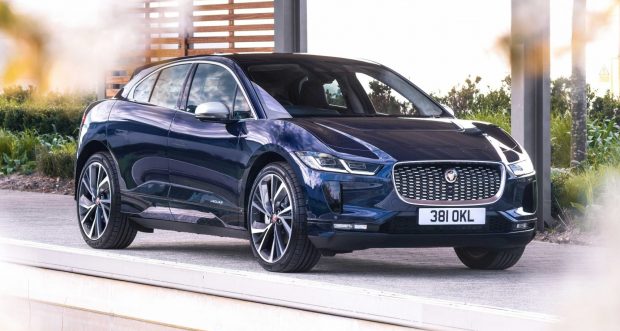 It can now take a three-phase charging system with 33miles per hour and comes with sophisticated over-the-air updates as well as better integration with smartphones, new front grille and costs from £65,195.

Aston Martin will issue new shares worth up to 20% of its existing equity capital to raise additional funds and ride out the coronavirus crisis.

Aston Martin posted a deep first-quarter loss in May after sales dropped by nearly a third and also said its retail sales are expected to fall further in the second quarter compared with the first, but its plans are still on track to sell the latest DBX SUV built at St Athan, west of Cardiff.

Car production plummeted by an annual 95% in May with just 5,314 vehicles built in Britain.

That’s better than the 197 models assembled in April but the SMMT says production for the year is expected to be the lowest for decades.

Drivers of fully electric Volvo Recharge models in Europe will soon have easy access to more than 200,000 charging points, as the company has selected charging firm Plugsurfing as its partner of choice, enabling seamless long-distance travel across the continent.

With the Plugsurfing agreement, Volvo Cars eliminates the most common obstacles for electric car drivers, such as inadequate access to charging points and a highly fragmented European market for charging infrastructure.

One in five young people have stopped using their car as they can no longer afford to run it as a result of the coronavirus, according to comparethemarket.com.

In addition, (47%) of 17-24 year olds with a full or provisional driving have found that the financial impact of coronavirus has made it harder for them to afford the running costs of their car.

Insurethebox fit ‘black boxes’ to cars which tells them about the driver’s speed, the time of day or night they drive, their motorway miles and driving style.

Four of the UK’s biggest unions have called on the government to bring forward a hydrogen strategy to create and sustain thousands of green jobs.

UNISON, Unite, GMB and Prospect have backed calls by cross-industry group Hydrogen Strategy Now for the Chancellor to lay the foundations of a UK-wide hydrogen strategy, which they believe will generate jobs and support economic growth.and say the adoption of a hydrogen strategy would be a significant contribution towards the UK achieving its net zero targets by 2050, “whilst at the same time sustaining and creating high quality jobs and supporting economic growth in all parts of the country”.

Improving your car security or paying a higher voluntary excess may unexpectedly add to your premium.

These are two of the oddities revealed by Moneyshake car leasing in a survey of 140 insurance quotes across ten UK companies, so carefully check all quotes and ask for explanations.