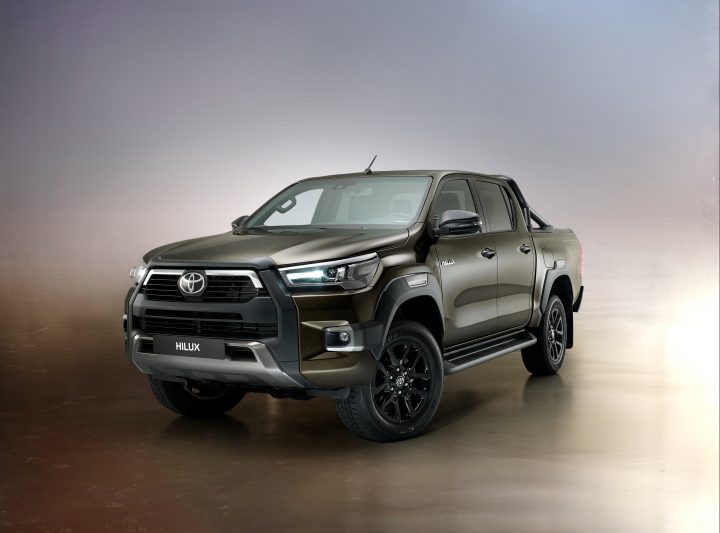 Toyota is renewing its world-famous Hilux pick-up with a striking design, a powerful 2.8-litre powertrain, improvements in on and off-road driving performance and equipment upgrades.

These changes strengthen its appeal to the growing market for customers who need a vehicle that’s right for both business and leisure.

At the top of the range, the new Invincible X model gains bespoke styling features and premium equipment features, but sacrifices none of the strengths that have made Hilux a global success.

Since its launch in 1968, the unstoppable Hilux has proved its toughness time and again, conquering the North Pole, Antarctica and Icelandic volcanoes. In 2019, it also claimed victory in the Dakar Rally, one of the world’s most gruelling races.

UK prices will be given closer to its on sale date later this year.