You are here: Home / Motorsport / 2022 / New rally award honours legend of the stages

This year’s Motorsport UK Pirelli Welsh National Rally Championship will include a new end-of-year award for competitors in the Historic classes and honour one of British rallying’s most loved and greatly missed drivers, David Stokes.

The recipient of the David Stokes Historic Challenge award will be a driver who has most impressed the judging panel – which will consist of representatives from the championship, a Welsh Association of Motor Clubs committee member and members of the Stokes family – and be based on a number of criteria including (but not limited to) sportsmanship, unflappable determination, performance improvement and the way in which they promote motorsport in a positive and safe manner. 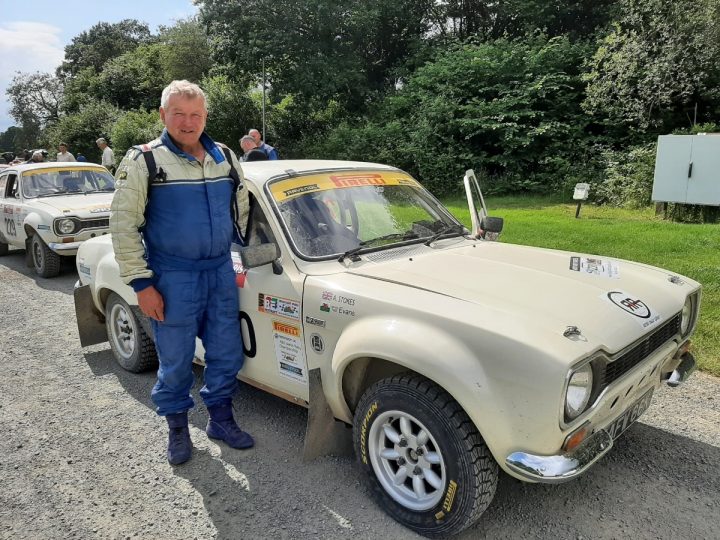 It’s some of the many attributes shown by the competitor to whom this special award is named after. The way the late David Stokes, who died in 2016, always went rallying: With style, good grace and incredible driving talent and his son Andrew (above) continues the family tradition in motor sport.

All drivers registered for the Historic classes of the Motorsport UK Pirelli Welsh National Rally Championship (namely classes W6, W7, W8 and W9) will automatically be eligible for the David Stokes Historic Challenge award – and contenders who finish the 2022 season in the top three positions in each eligible class will be considered for the accolade.

There will also be a separate Guy Weaver Award for co-drivers – Guy being David’s navigator between 2006-2015.